2021 Olympics: a documentary reveals that Teddy Riner injured his knee five months before the Olympics 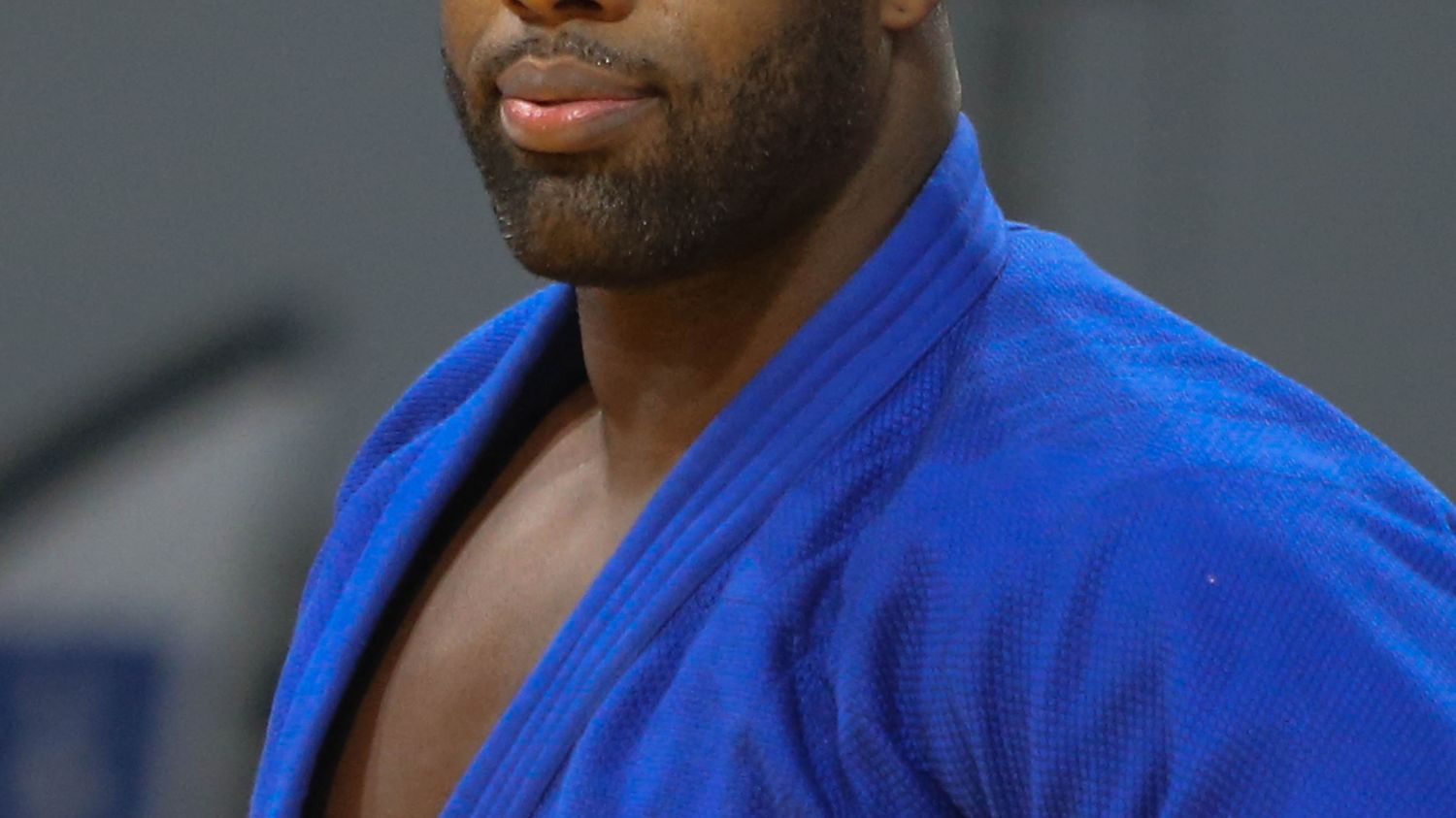 2021 Olympics: a documentary reveals that Teddy Riner injured his knee five months before the Olympics

“I didn’t see that he was tired (…) and then we played one game too many.” Thus Laurent Calleja, Teddy Riner’s coach, summarizes the accident. The French judoka injured his knee last February, five months before Tokyo Olympic Games, during a particularly intense training session in Morocco, after a competition. A painful episode recounted in the documentary Teddy Riner, the quest, broadcast on France 2 and france.tv Thursday July 22. At the time, this injury was experienced as a cataclysm for his entire team: “The knee is a disaster for us, it’s not possible. It’s the beginning of the end. (…) The Olympic dream is over, we’re going home“, warns Laurent Calleja before knowing the diagnosis of the doctors.

After the exams, the verdict falls: Teddy Riner can no longer train, nor fight for two months, but nothing is lost. Participating in the Tokyo Olympics is still possible. A period of rest is essential to allow her posterior cruciate ligament, which is two-thirds torn, to fully heal. “LThe most important thing for us is that it does not rebound. There is a small crack in his ligament. If he rebounds, we are dead “, tries to relativize his coach.

The planned competitions are canceled, the schedule of the champion upset, but this injury does not affect the determination of the judoka. After the necessary treatment sessions, he resumes an adapted training in order to maintain his physical level. Training he continues in Guadeloupe, within the family cradle. One way for him to recharge his batteries, but especially to get away from the media because the great difficulty, three months before the Olympics, is to keep this injury a secret.

“If Japan knows today that Teddy has a knee injury, you organize yourself in the face. You will look for him where he hurts. It’s a combat sport.“, estimates Laurence Dacoury, the press secretary of Teddy Riner. Everything is finely organized so that nothing filters on this injury during the few interviews that the champion must give and more particularly to the Japanese press. “We try to ensure that they don’t see how he sits down, how he stands up, these are small details. We protect the performance (…) Having regular interviews on his injury is increase the rate of recovery “, relates Laurence Dacoury.

In this documentary, the heavyweight finally specifies that his knee no longer hurts and that he will appear on the Tokyo tatami in full possession of his means to aim for a third Olympic title. Which would make him the most successful judoka in the history of the Games, tied with the Japanese Tadahiro Nomura.