50 years of the “manifesto of 343”: “The more feminism advances, the more the forces which are against recover”, testifies a signatory 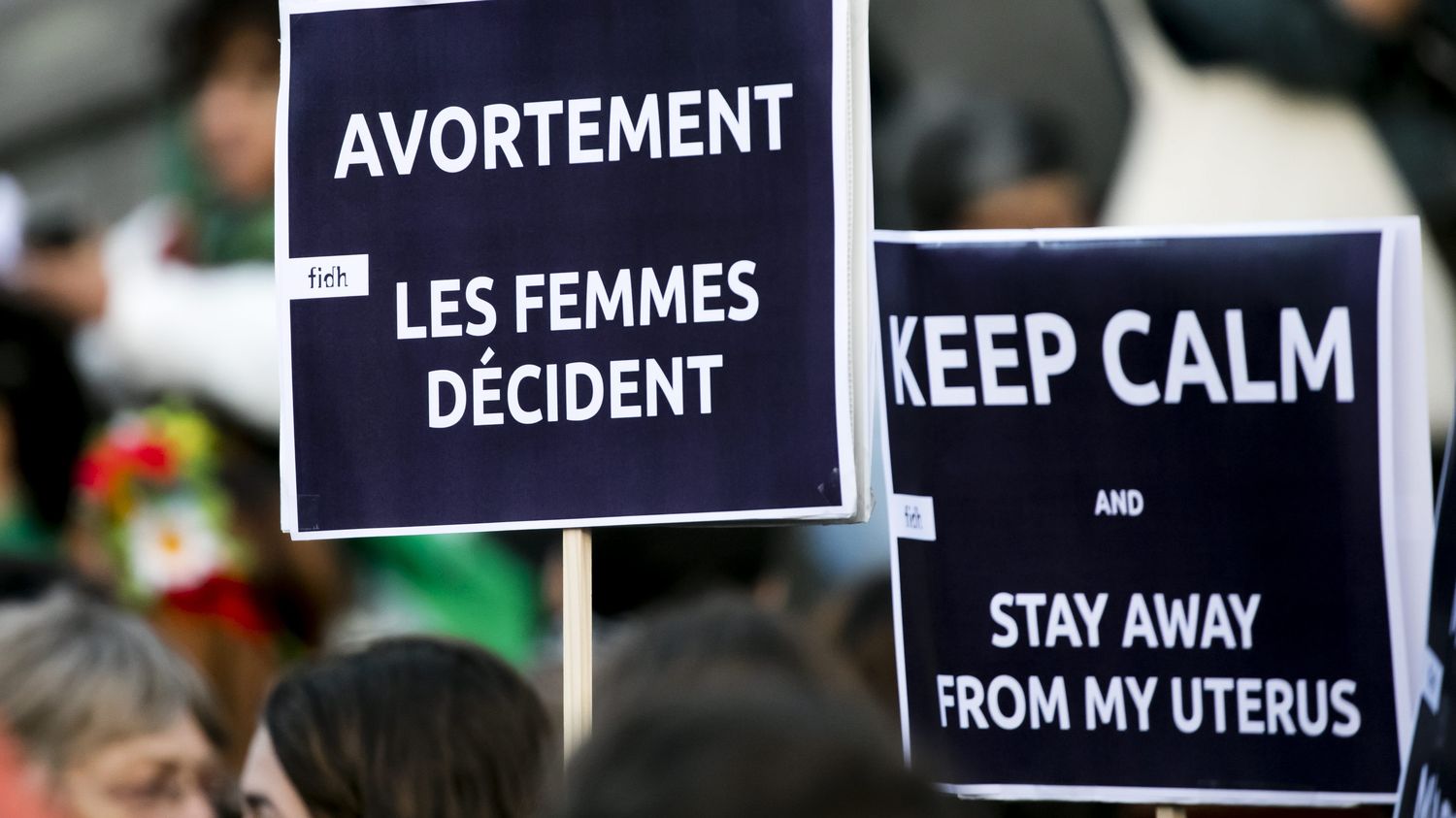 50 years of the “manifesto of 343”: “The more feminism advances, the more the forces which are against recover”, testifies a signatory

The “343 manifesto” in favor of the right to abortion celebrates its 50th anniversary on Monday 5 April. The anthropologist Véronique Nahoum-Grappe, who was one of the signatories, believes on franceinfo that “pthe more feminism advances, the more the forces that are against it recover. Thus she judges that the signatories of a “new manifesto” in the JDD, are right to ask for an extension of the time limit for resorting to abortion in France, beyond 12 weeks.

franceinfo: What memories do you keep of this forum?

Véronique Nahoum-Grappe: It’s so far away, it looks like another galaxy. It was a time when the feminist movement was invented. It was very cheerful, very inventive. I remember that the idea seemed obvious. Suddenly she appeared not only as doable but also as intelligent. We sign, we get into the action. That question [de la légalisation de l’avortement] was part of the great feminist struggles of the first rank.

How do you see the road traveled in half a century?

It is a path that is at the same time extraordinary, perilous and incomplete. Assumptions that were not at all obvious became shared by women, regardless of their social class.

Things like women’s work became obvious when they weren’t at all. Now, we cannot say that the job is done.

Véronique Nahoum-Grappe, signatory of the first “manifesto of 343”

The more feminism advances, the more the forces that are against it recover. We can cite the masculinists or all religions. Why are they concerned with female sexuality? Why do religions that often impose chastity, like the Catholic religion, on their professional members deal with the issue of female sexuality? Why is this idea of ​​freedom of female sexuality so dangerous for them? As if women were not able, were irresponsible. As if it was going to cause incredible mess effects. We have seen that the legalization of abortion had not caused any disorder.

50 years after you, other women are taking up their pen to write a new “343 manifesto”, in particular to extend the period for abortion. Is this one of the current new fights?

They are right. A week doesn’t change much, physiologically speaking. But for the woman, every day is haunted by the issue of this unwanted pregnancy. The possibility of doing it in good conditions is increased tenfold. It’s not just eight days, it’s an opening of the spectrum of freedom. When it comes to abortion and it is possible to do it under the right conditions, the word “liberation” takes on extraordinary force.