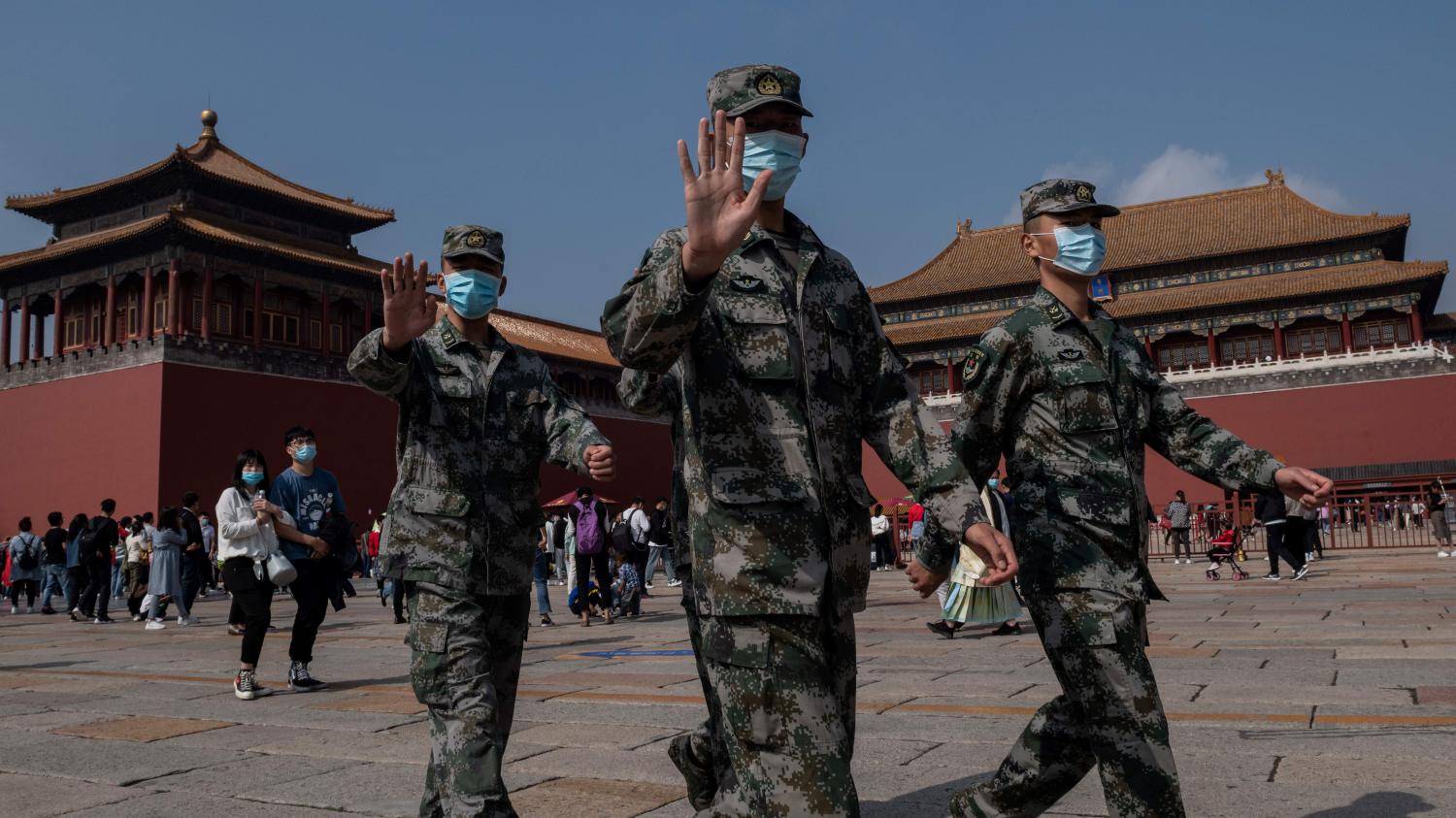 A rally takes place in Paris on Thursday, October 1 at the end of the day to demonstrate against the situation of Uighurs, Tibetans and even Hong Kongers.

As Beijing celebrates its 71st anniversary on Thursday, October 1 Since the creation of the People’s Republic of China, demonstrations have taken place in several cities around the world to denounce the regime’s violence. In Paris, a rally will be held at the end of the day to remind people that China is oppressing the Uighurs, Tibetans, Hong Kongers and even Taiwanese.

In France, the mobilization also took the form of a column published on Wednesday September 30 by various personalities in release who call on the international community to act quickly against a crime against humanity. Among the signatories, we find the PS deputy Raphaël Glucksmann, the actor Omar Sy, the writer Salman Rushdie or the economist Thomas Piketty.

According to André Gallotin, senator and co-president of the inter-parliamentary alliance on China, we must not forget that the republic of china also rhymes with non-respect for human rights. And according to him, the more we know about this country, the more we are horrified: “For me we are frankly in a totalitarian regime. I had caused a scandal in a magazine by saying that we are at the advent of a Fourth Reich but I think we can say that we are in a version 2.0 of the authoritarian post-communist dictatorship with full control of people and identities. ”

Tall the minorities decided to unite to demonstrate in order to be heard. “We are trying to create this mass movement for people to come out of silence”, Explain Yankey, member of the student association for a free Tibet. “OWe know that there are peoples who are disappearing, being erased by the Chinese Communist Party. I think it’s by being all together that we can really make a difference. ”

The organizers of this day of mobilization also ask consumers not to buy Chinese products suspected of having been made with forced labor. On this point, 83 multinationals would be concerned.