A blob aboard the International Space Station to accompany Thomas Pesquet 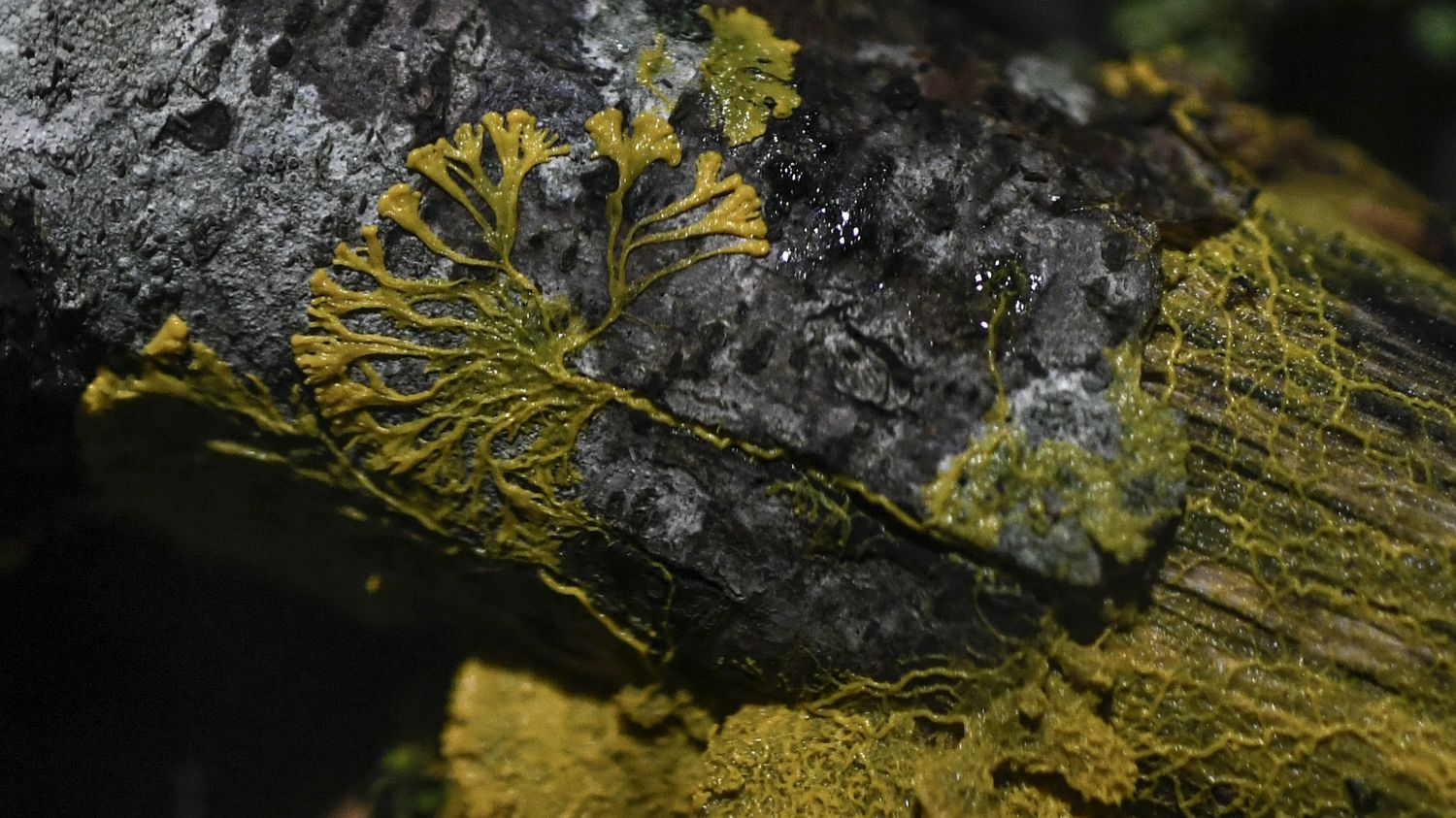 A blob aboard the International Space Station to accompany Thomas Pesquet

The “physarum polycephalum”, commonly called a blob, is an organization apart, neither animal, nor plant, nor fungus. Without mouth or brain, it moves, eats and has amazing learning abilities.

Thomas Pesquet will be well supported. A blob, a curious organism that is neither animal, plant nor fungus, will be cultivated aboard the International Space Station (ISS), under the eye of the French astronaut, announced Friday, March 19 the CNES (National Center for Space Studies). The agency also calls on schools to join the experience on Earth.

Composed of a single cell, the “physarum polycephalum”, commonly called a blob, is a living species apart. She has neither a mouth nor a brain, but moves, eats and has amazing learning abilities. Several specimens will be hosted on board the ISS, where they will be the subject of scientific experiments. The goal is to see “if the blob behaves differently in space”, and study “the effects of microgravity and radiation on its evolution”, details Cnes, the French space agency, in a press release.

As part of his “Alpha” mission, French astronaut Thomas Pesquet, who is due to fly to the ISS on April 22, “will be responsible for ‘waking it up’ and photographing its evolution according to two protocols” : one will test the attitude of two blobs in an environment without food, the other will provide two other blobs with several sources of food.

The Cnes and the CNRS invite 2,000 schools, colleges and high schools to join this “educational experience” and to “compare their results in class with those obtained” in orbit. In the classes as in the Station, the blobs will be delivered in the state of “sclerotia”, that is to say dehydrated, before being rehydrated to carry out the experiments.