A crisis line to prevent pedophilia 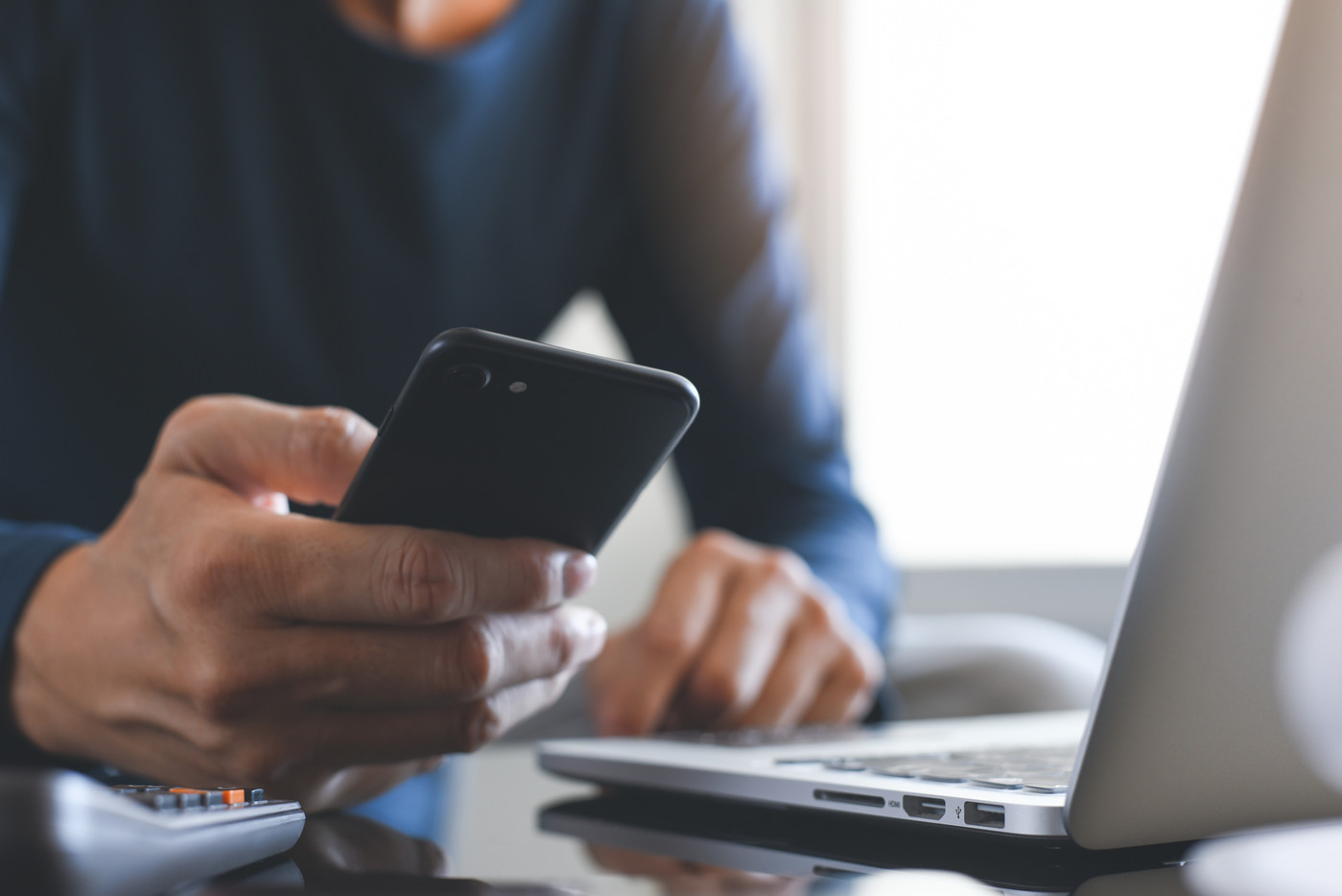 A crisis line to prevent pedophilia

An unusual message has been appearing on the walls of cities for a few days. We see pictures of children swimming, playing or walking in the street, and these words written in red letters: “You only see her (or him)? Are you sexually attracted to children? Do not go further. A healthcare professional can help you. “ The number of the orientation and prevention telephone service follows (0806 23 10 63).

Such a campaign is a first in France. While other European countries have already taken the step to address it to the aggressors, such as England or Germany, France has always refused. Only one association, the Blue Angel, active for twenty years, had made this bet on prevention.

From now on, it is relayed by the National Federation of resource centers for interveners working with perpetrators of sexual violence (Criavs) and the government itself. A sign that times are changing, says sociologist Pierre Verdrager: “The intuitions of associations are once again validated in this type of fight which has long escaped the public authorities”, he believes.

But is society as a whole ready to be challenged by this type of advertising message? “There are reservations”, concedes Doctor Walter Albardier, at Criavs d’Île-de-France, and “Every visual, every word of the campaign has been carefully weighed”.

Whatever the difficulties, addressing the potential perpetrators of violence nevertheless remains effective, believes the psychiatrist, because people who know they are pedophiles most often have a horror of themselves and seek alone ways to avoid the acting out. Also, in the five French regions where the telephone number was tested for a year, 336 people came to ask for help.

Sébastien Brochot, president of the Une vie association and founder of the PedoHelp site, says nothing else: “It is quite possible to support these people. We can get them to differentiate between what is fantasy and act. This difference is essential: of course, it is not their fault if they are attracted to children, but they always remain responsible for their actions. We also re-explain that the child can never be consenting and put limits. “

A slow work of education

However, this approach will not be enough to avoid all the passages to the act, warns the association manager. “Only half of child molesters are really attracted to them. The others are not, but end up committing sexual violence against minors for all kinds of reasons which are rather due to a lack of empathy or social skills. This is the case, for example, of a teenager who does not dare to embark on a love life and tests his power on a little one. “ In these cases, it is a slow job of education in life skills that must be undertaken.