A step towards an HIV vaccine 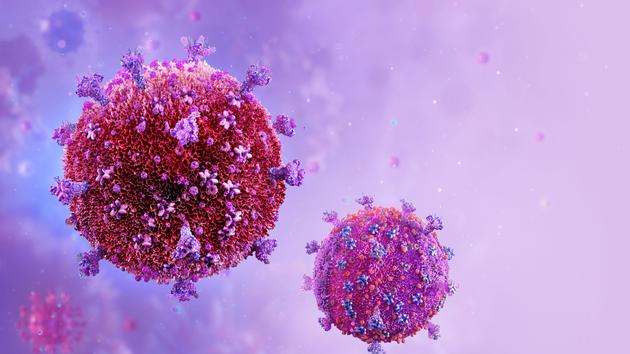 A step towards an HIV vaccine

DECRYPTION – The results are promising in the face of an old challenge: countering the extraordinary agility of a virus capable of varying before the establishment of an immune response.

After more than thirty years of work, a breakthrough in the search for a vaccine against HIV, the virus that causes AIDS, finally seems within reach. Researchers from the American research institute Scripps and the International AIDS Vaccine Initiative have announced that they have successfully started the process of making antibodies of a very special kind by the body, coveted by scientists. because they have the power to neutralize a wide range of viral strains.

Read also :RNA, at the dawn of a new medicine

“We thought that we would never be able to produce these broad-spectrum antibodies, called ANLS in French, which we hope will make it possible to counter the incredible capacity of HIV to mutate”, underlines the Pr Jean-Daniel Lelièvre, head of the department of clinical immunology and infectious diseases at Henri-Mondor hospital (Créteil).

“There are several strains and thousands of variants of HIV”, specifies the researcher. The search for an AIDS vaccine comes up against this agility

This article is for subscribers only. You have 75% left to discover.