A Swiss referendum for responsible multinationals 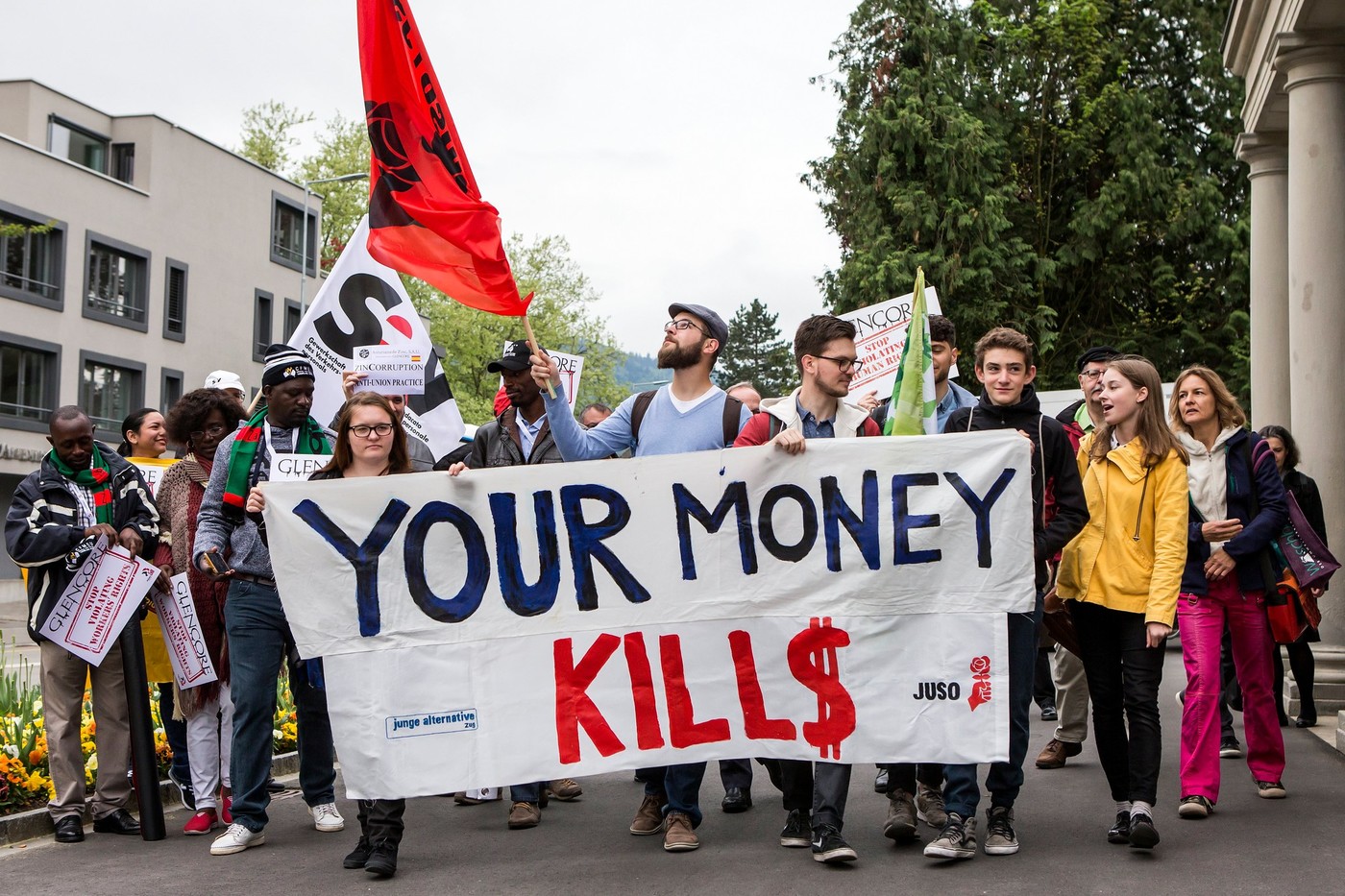 A Swiss referendum for responsible multinationals

After a journey of nearly a decade since the beginnings of the idea and intense debates throughout the country, the initiative for responsible multinationals will finally be put to a vote on Sunday, November 29 in Switzerland.

In the spirit of the principles adapted by the OECD and the UN Human Rights Council in 2011, the text of the initiative proposes that companies based in Switzerland and their subsidiaries can be sued on the ground. Swiss in the event of failure to respect human rights (child labor, forced labor) and environmental rights in the countries where they operate.

A text supported by a broad coalition

Supported by a broad coalition of 110 NGOs, left-wing parties, more than 700 parishes across the country, but also a “bourgeois committee” made up of 500 right-wing politicians, supporters of the ” Yes “ have managed to unite beyond traditional divisions. The campaign was particularly harsh, a sign that the 1,500 multinationals concerned see in this text a potential turning point in their practices.

Paul Bulcke, CEO of Nestlé, headquartered in Vevey, came in person to campaign in the media against the initiative: “The point is so noble. Who is against human rights? No one “, he launched, before announcing in the same interview that if the text passed, Nestlé, present in 85 countries, “Could not stay everywhere”. A notable variation on the usual argument of threatening to leave Switzerland – yet no multinational has ever kept this promise after a vote.

Opponents of the text – chambers of commerce, employers’ organizations – sought to confuse the nature of it by claiming that SMEs were targeted. However, the initiative clearly states that companies with less than 250 employees are not included in the proposal, with the exception of “Those who are active in risky sectors such as gold trading”.

But as comedian Thomas Wiesel, who took a stand for the initiative, summed it up: “You know a lot of SMEs that run nickel mines in Guatemala, do you? “

Opposition of the Federal Council

The Federal Council voted against the initiative, proposing a counter-project without any binding element for multinationals, with the exception of the publication of an annual report on their human rights policy. For example, in its 2019 activity report, Glencore, the Swiss-British commodities giant, nevertheless counted… zero serious human rights accidents for the year 2019, thus omitting the 20 deaths caused by an acid leak from a tanker truck in the DRC in February and the more than 40 people who died in a mine collapse, still in the DRC, in June this time.

As summarized in an editorial published in the Friborg newspaper Freedom : “The initiative will certainly force our companies to produce acts rather than reports. Their reputation will however be strengthened ”.