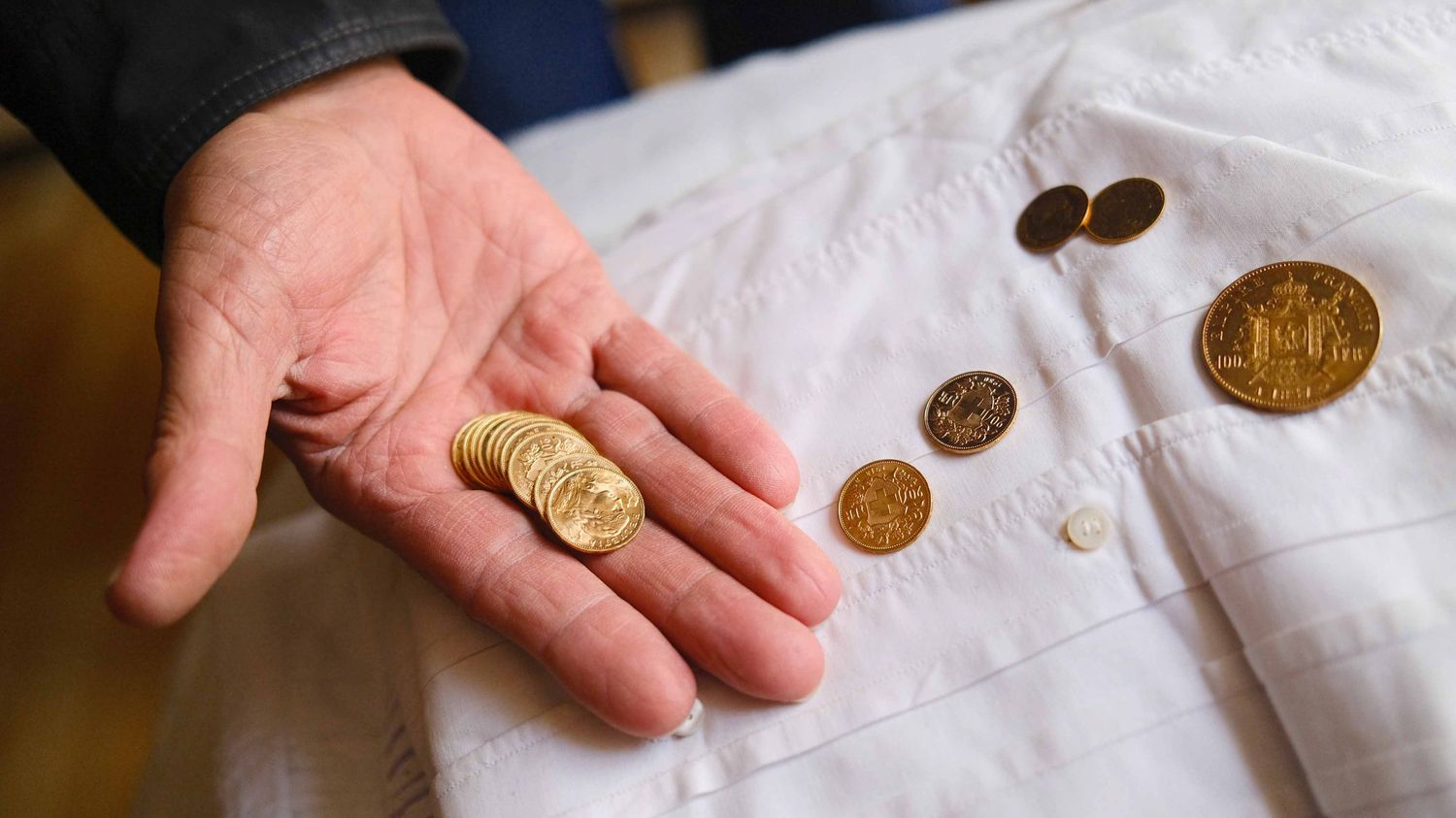 Gold bars and coins in an old house. It is the discovery of a Jura town hall, in Morez, in a building who belonged to a line of wealthy traders.

The town hall of Morez in the Haut-Jura has discovered a real treasure of ingots and gold coins in an old house that it acquired as part of an urban revitalization operation, reports France Bleu Besançon.

The house, known as the “Jobez house” by the inhabitants of the town, belonged to a line of wealthy traders and the last two descendants did not have children. The house being unoccupied and encumbered with a real mess, the person who inherited it preferred to sell it to the municipality of Morez for 130,000 euros.

It was last spring, while clearing the house of the many objects it contained that the agents of the town hall discovered in jars of jam 5 gold ingots and more than 1,000 gold twenty-franc pieces, of an estimated value of over 500,000 euros. On Wednesday April 14, a second discovery was made, in a locked safe this time: 480 twenty-franc gold coins, 50 ten-franc gold coins, and a one hundred gold coin, with a total value of 100 to 150,000 euros.

The town hall will therefore be able to use this unexpected sum to supplement the finances of the city. According to Mayor Laurent Petit, the seller of the house explained that he knew it contained a treasure, but thought it had disappeared.