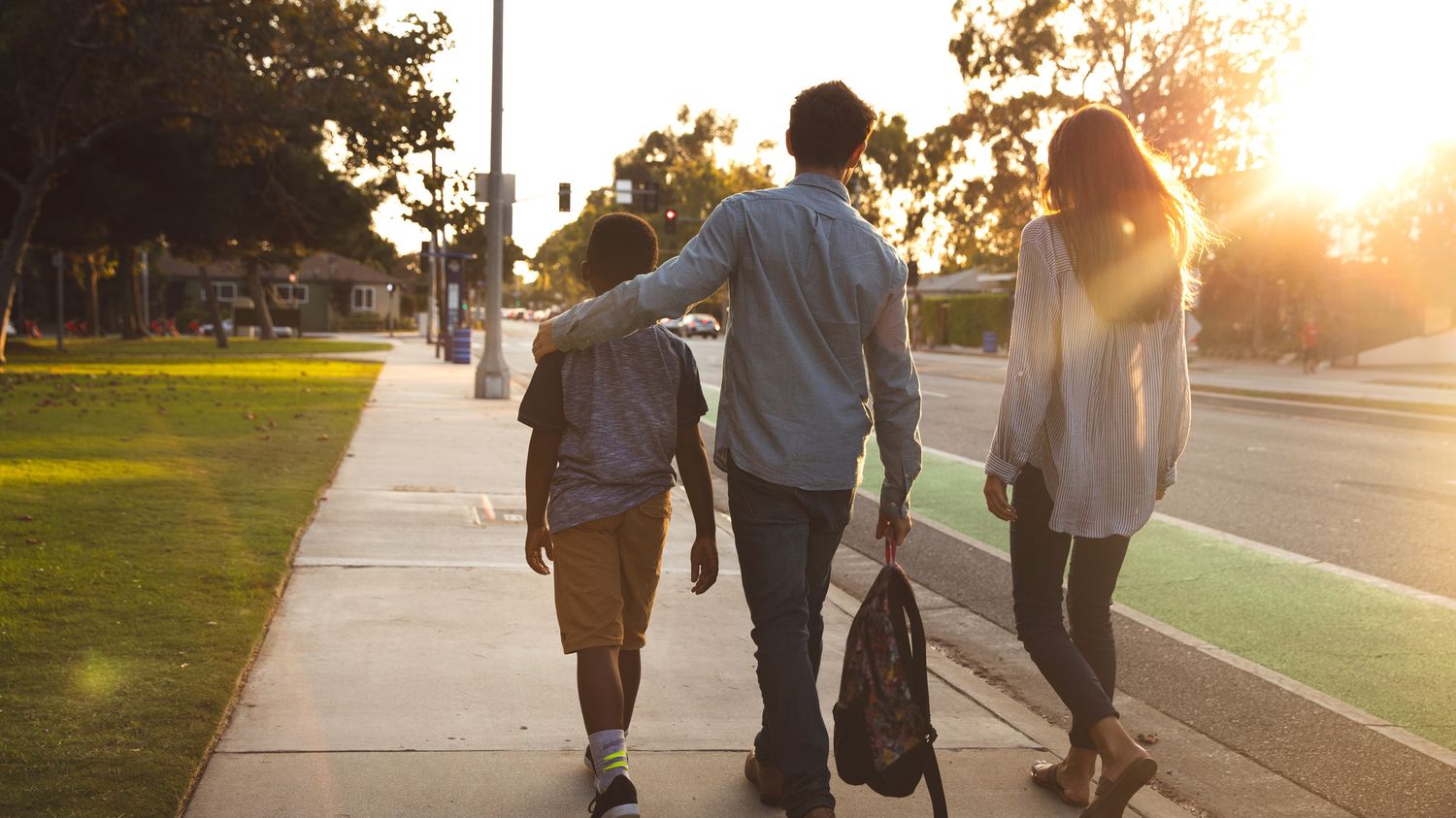 Falsification of documents, lost files, victims of child trafficking … A group of people adopted abroad is asking the French government for an investigation to shed light on “illegal practices” observed during international adoptions.

The collective for the “Recognition of illicit adoptions in France” (Raif) wrote a petition addressed to the National Assembly and published on the site change.org. The cabinet of the Secretary of State for Children, Adrien Taquet, said it was ready to “receive very soon” collective.

For Emmanuelle Hébert, one of the spokesperson for the collective, “These stories are not isolated cases. They are part of a system and probably there has been laxity” from France, she denounces. The opening of an investigation could allow, according to her, “to establish statistics and to have a follow-up of all the bodies authorized for the adoption” (OAA), private associations whose authorization is issued by the International Adoption Mission (MAI), depending on the Ministry of Foreign Affairs.

Faced with the small number of children to be adopted in France, many families applying for adoption have been looking abroad for decades. In 15 years, the number of these adoptions has been divided by ten. In 2019, 421 children were adopted abroad against more than 4,000 in 2005, according to official figures. The files “irregular or illegal are not the majority but we are aware of more and more cases”, notes Anne Royal, president of the Childhood and Adoption Families association (EFA), which has more than 5,000 members.

It is often during the original searches that we realize that we have been the subject of an illegal adoption. It’s a crash in the lives of everyone, adoptees, their adoptive and biological families.

Anne Royal, president of the Association for Children and Adopted Families

“You have to face the past and the responsibility of each person. It is a right to know the reality of your origins”, continues Anne Royal.