Afghanistan: Australia admits killing of 39 Afghan civilians and prisoners by its soldiers 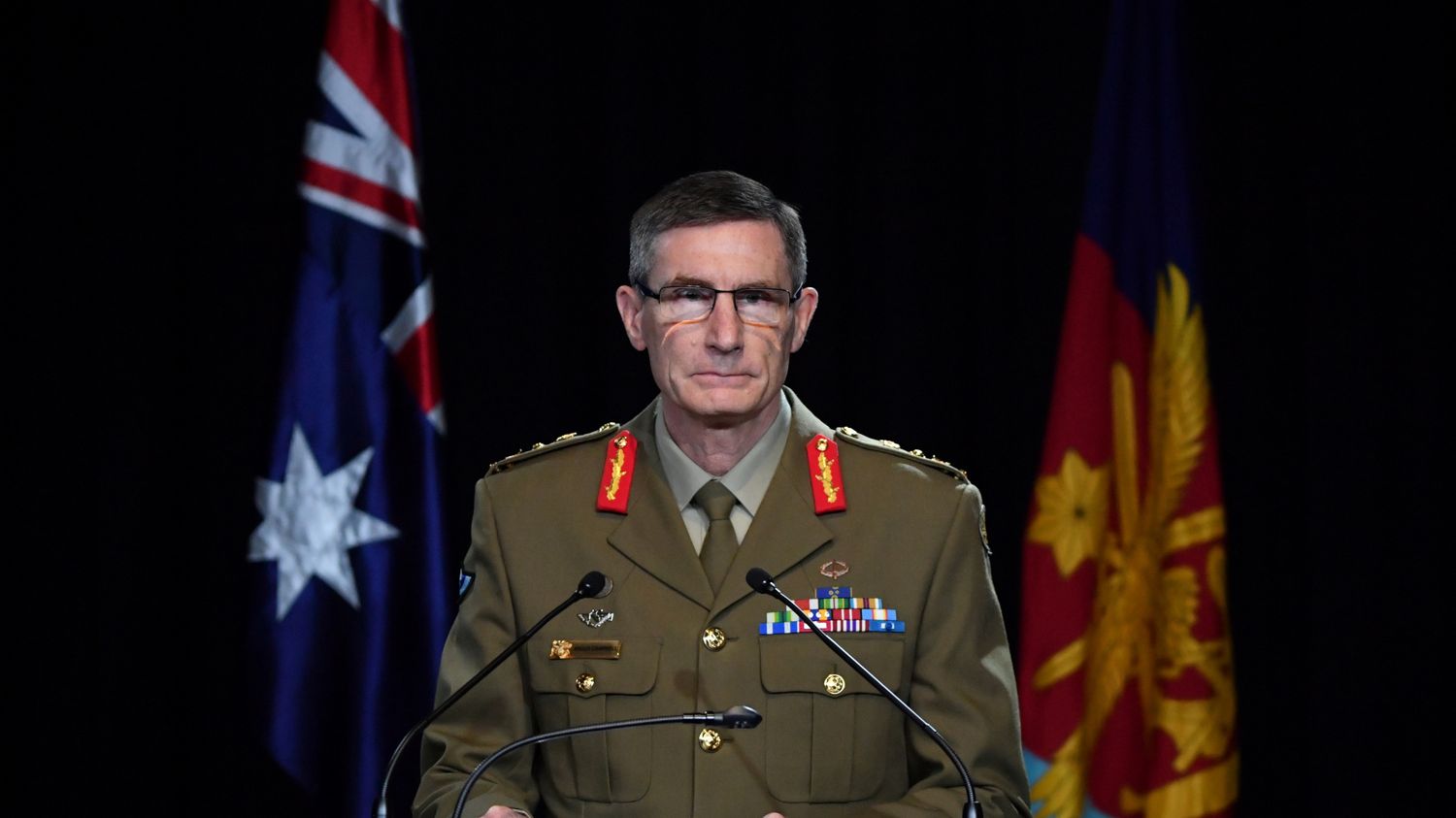 Afghanistan: Australia admits killing of 39 Afghan civilians and prisoners by its soldiers

This is the conclusion of four years of an investigation that has raised damning facts. Australia’s top military official admitted on Thursday (November 19) that there was credible evidence that his special forces had “illegally killed” 39 Afghan civilians and prisoners between 2005 and 2016, as part of the deployment of Australian troops in Afghanistan.

“Some patrols flouted the law, rules were broken, stories made up, lies told and prisoners killed”, recognized General Angus Campbell.

The investigation report establishes in particular that new recruits would have “were forced to shoot a prisoner in order to commit their first murder”. These young soldiers would then have staged a confrontation to explain the incident.

This general presented “sincere and unreserved apologies” to the Afghan people. The report recommends the payment of compensation to the families of the victims, and the referral of 19 people to the Australian Federal Police. Angus Campbell went further, saying those involved should be brought back to the “office of the special investigator” in charge of war crimes.

The previous week, Australian Prime Minister Scott Morrisson had announced the appointment of this special investigator in charge of alleged war crimes, an initiative aimed at preventing any prosecution before the International Criminal Court. He also advised Australians to prepare to hear the “honest and cruel truths” contained in the report, many details of which are otherwise confidential.

After the terrorist attacks of September 11, 2001, more than 26,000 Australian troops were sent to Afghanistan to fight alongside US and Allied forces against the Taliban, Al-Qaeda and other Islamist groups. Most of the Australian combat troops withdrew from the country in 2013, but units are still there.

Since then, a series of often brutal accounts have emerged about the conduct of elite Special Forces units. Australian media have reported on a number of very serious accusations against these forces, such as the case of a man allegedly shot dead to make room in a helicopter, or that of a six-year-old child killed. during a raid on a house.

The government initially sought to shut down the accounts of whistleblowers reporting the accusations, and reporters from state-owned ABC broadcaster, who broke the affair in 2017, were investigated on suspicion of ‘have had classified information in their possession. The proceedings were ultimately closed.