All the cards in hand? 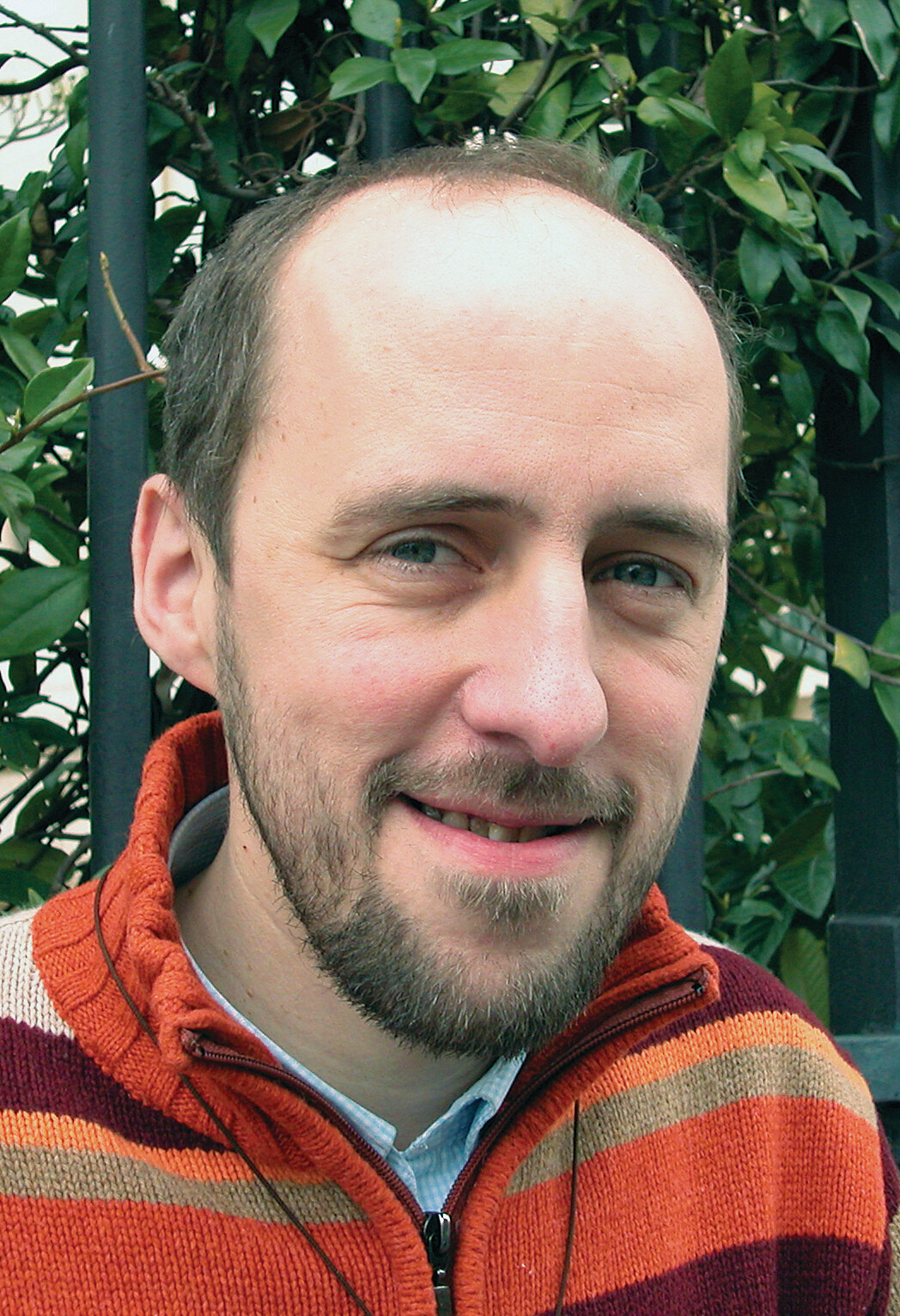 All the cards in hand?


Before the world of satellites and aerial photographs, how did you find your way around in space? Over the course of the excavations, archaeologists around the world have shown that very early on, human societies knew how to represent their space. A gesture all the more astonishing and with a highly symbolic function as among hunter-gatherers, it is orally that we transmit the natural clues that allow you to find your way from one place to another. But how to interpret the protohistoric “maps”? Yvan Pailler and Clément Nicolas have tried in recent years the exercise around the slab of Saint-Bélec (1), a large cut stone known since the beginning of the XXe century.

Unearthed by Paul du Chatellier, a famous Breton prehistorian, within a tumulus of the Finistère Black Mountain, the slab approximately two millennia old, reused, formed one of the walls of the funerary chest. Cleared during the excavation, it ends up stored in a reserve of the National Archaeological Museum of Saint-Germain-en-Laye, without anyone having been able to give a meaning to the lines, points and cups engraved in this large block of schist. . It was in this cellar that the two researchers rediscovered it in 2014 and, starting from the intuition of one of their colleagues studying the known protohistoric plots in the Alps, set to work.

But why interpret these strange engravings as cartographic signs? “We believe that we are in front of a map when patterns are repeated and they are linked together by lines to form a network in a coherent whole”, explains Yvan Pailler. The slab of Saint-Bélec falls into this category, especially since it seems to present in the center an original trapezoidal pattern which could evoke the center of a regional power which would have had this map made to describe to all its territorial hold on an area estimated at nearly 30 kilometers out of 20.

Ongoing studies, using numerical and mathematical approaches in particular, attempt to link this “mental map” subjectively engraved in stone with the reality of an existing territory. Do the features evoke the arms of a river? The wells of the mines and the points of the prehistoric tumuli? The investigation describes a complex human and geographic history. The old ways of the Bronze Age thus seem to have opened the way to the Gallic ways then Roman in many cases. Through this map, very interconnected ancient societies appear, multiplying the exchanges between communities of Brittany, Normandy and English Wessex, as evidenced by numerous archaeological objects.

But what will elude researchers for a long time to come are all the mythological accounts which spiritually interpret the meaning of the surrounding landscapes and which thus justify certain still mysterious representations on the stone. Because a map also tells the story of a human world, with its cultural references and its imagination. A more puzzling evidence of this is a recent study which, in another area, also speaks of our complex relationship to the territory: by gathering thirty years of satellite data, scientists have been able to show with unparalleled precision that the world’s tropical forest cover has lost. 220 million hectares of forest in thirty years, much more than announced until now. That is to say an area of ​​forests equivalent to Ireland destroyed each year for the benefit of agriculture in particular. And there, for once, the meaning of the dominant mythology which justifies this state of affairs is not to be sought very far.