American withdrawal from Afghanistan: in Kabul, anger stronger than fear 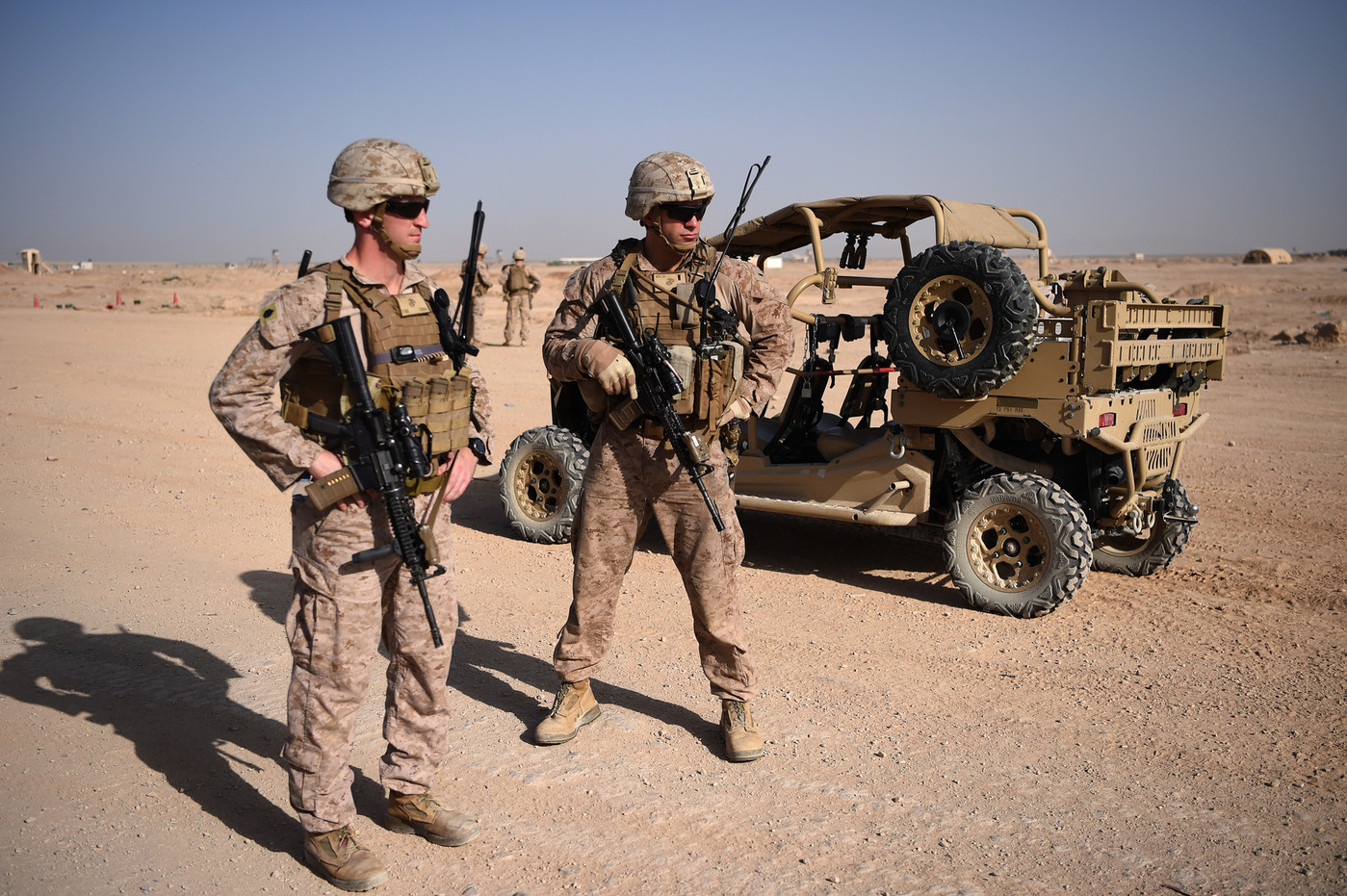 American withdrawal from Afghanistan: in Kabul, anger stronger than fear

“It is time for these troops to leave. This situation cannot go on any longer, we must take back the reins of our destiny. “ Resident of Kabul, originally from Khost, in the east of the country, Amir Sayed no longer hides his impatience since the announcement, on November 17, of the departure in mid-January of the American troops established in his country.

Despite the concerns that such a departure arouses in this father, this presence, he insists, only perpetuates the conflict. With a gesture, this logistician, who has however often worked with foreigners, takes to witness the past two decades and their relentless litany of violence and conflict.

The Taliban gradually gained the advantage in the country on the military ground, competing with government forces for nearly half of the Afghan territory. On Sunday, November 29, again, their attack on an Afghan army base in Ghazni province (east) claimed the lives of at least 30 soldiers, according to the defense ministry.

In this context of permanent violence, and even if everyone is worried about the threats that the return of the Taliban poses to human rights and democracy, Amir Sayed’s speech seems the most widespread in the Afghan capital. We hear it even among women.

“There were no American troops in Afghanistan, and we were free”

At Fanoos Basir, for example. Aged 24, she was one of the first, from adolescence, to join the national women’s football team, supported by her father despite criticism from those around her.

Over the past 20 years, admits the young Pashtun, women have acquired rights they lost under the Taliban. But, she annoys, “Forty years ago, there were no American troops in Afghanistan, and we were free”.

→ MAINTENANCE. “Donald Trump hands over the keys to Afghanistan to the Taliban, but keeps a duplicate”

Fanoos Basir has just returned to Kabul after four years in Pakistan, where she studied civil engineering. She evokes the recent scandals that have splashed foreign forces, without hiding her resentment. “They claim to bomb the Taliban or Daesh, but they kill innocent people”, she blurted out.

At the end of November, this time it was a senior Australian general who publicly acknowledged that his country’s special forces had “Unlawfully killed” at least 39 Afghan civilians and prisoners from 2005 to 2016. For the young woman, the cup is full: “Too much damage has been done to the Afghan people. For us, the two sides of the conflict are equal. “

There remain, however, activists within civil society who fear human rights abuses and the risk of tipping over to a despotic Afghan government. This is already an ongoing reality, said Yama Torabi, strategic advisor to an independent research organization in Kabul. “We are already destroying the rule of law”, he specifies. And to mention the recent authoritarian abuses of the current vice-president, Amrullah Saleh.

In October, Human Rights Watch warned of his order to arrest a person investigating an Afghan army raid on a Koranic school on October 22, 2020 in Takhar province. The airstrike killed at least 12 children.

“The vice president is already threatening those who document the deaths of civilians, worries Yama Torabi. With the withdrawal of the troops, the international community will have less leverage on human rights issues. “

→ READ. Afghanistan: a donors’ conference amid the uncertainty of peace

There remains, all the same, that of financial aid to an asphyxiated country. Last week, following the donor conference in Geneva, the international community pledged to pay 10 billion euros to Afghanistan until the end of 2024.

February 2020. Signing in Doha, Qatar, of a historic agreement between the United States and the Taliban to end the longest American military intervention in history.

The schedule calls for a complete departure of US troops in mid-2021, but in exchange for guarantees of security, progress in peace talks and a reduction in violence.

Mid-September. Launch of the first direct inter-Afghan negotiations in Doha.

Mid-November. Donald Trump announces that he will reduce the number of troops in Afghanistan to 2,500 in early 2021 or even at Christmas.

December 2. Unblocking of talks in Qatar.