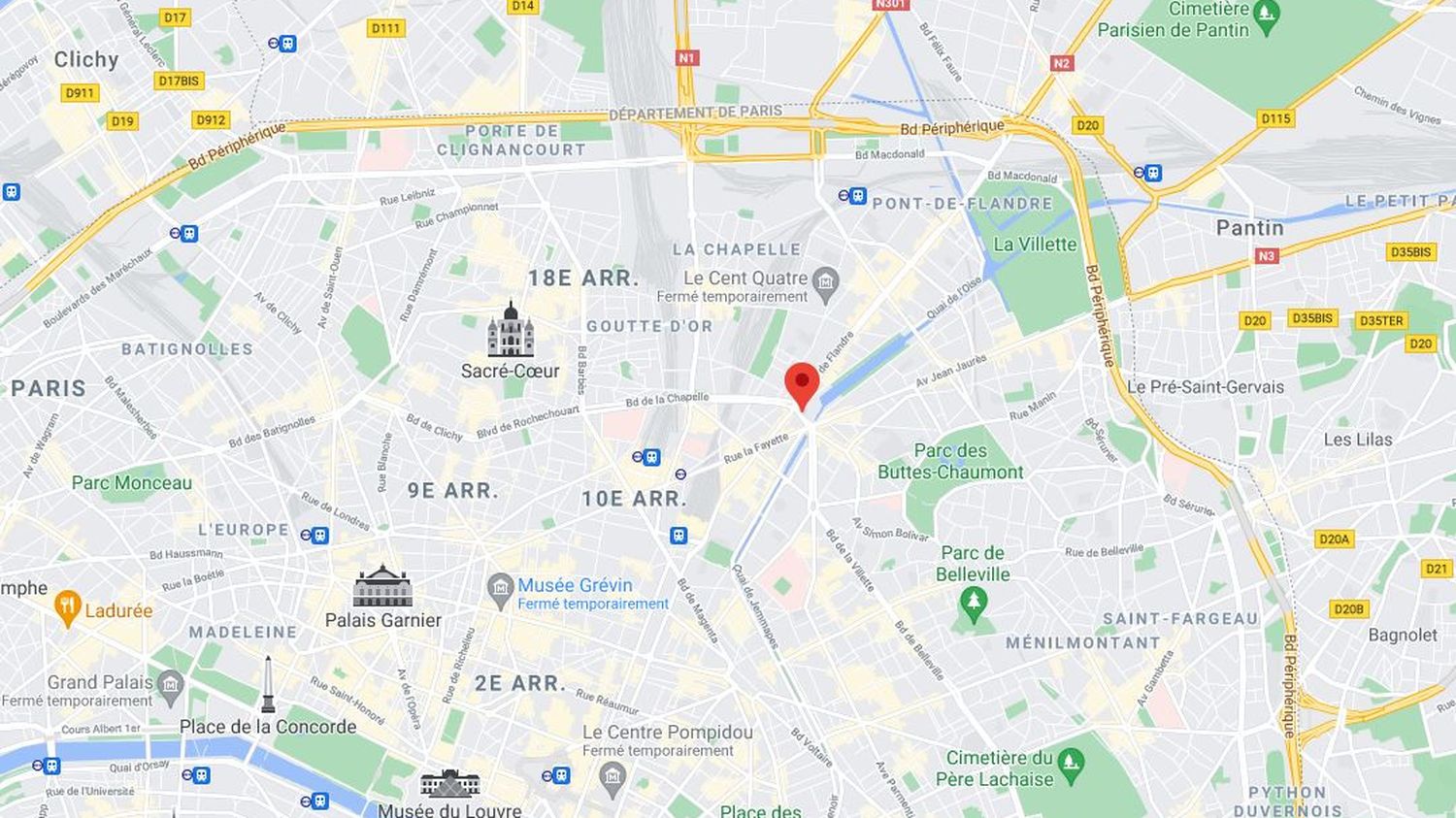 The Paris police headquarters reported “14 fireworks mortars” in the night from Friday to Saturday, then “23 shots” the following night.

An investigation has been opened for “violence with a weapon” after fireworks mortar fire in a popular district of the 19th arrondissement of Paris, the prosecutor told AFP on Tuesday (May 4th). In the night from Friday to Saturday, “14 fireworks mortars were observed“, then “23 shots” the following night, said the Paris police headquarters.

On videos filmed by residents and posted on Twitter, we see several fireworks mortars from the ground floor of a building towards the other side of an avenue. “Since then, increased security of the sector has been implemented with mobile forces on the spot to avoid the reiteration of such facts”, underlined the prefecture. The investigation, entrusted to the 19th arrondissement police station, will identify the perpetrators of the mortar fire and their motivations.

According to two testimonies obtained by the newspaper The Parisian, the shots were aimed “a group of crack users”. The north-east of the capital, in particular Stalingrad Square and its surroundings, are plagued by trafficking in this drug. Since 2019, the authorities have been stepping up initiatives to try to stem the consumption of this smokable derivative of cocaine: reinforced police patrols, arrests of traffickers, accommodation of drug addicts … “Crack Hill”, a hotspot for traffic located near the Porte de la Chapelle, was evacuated but consumers went to other points of sale.