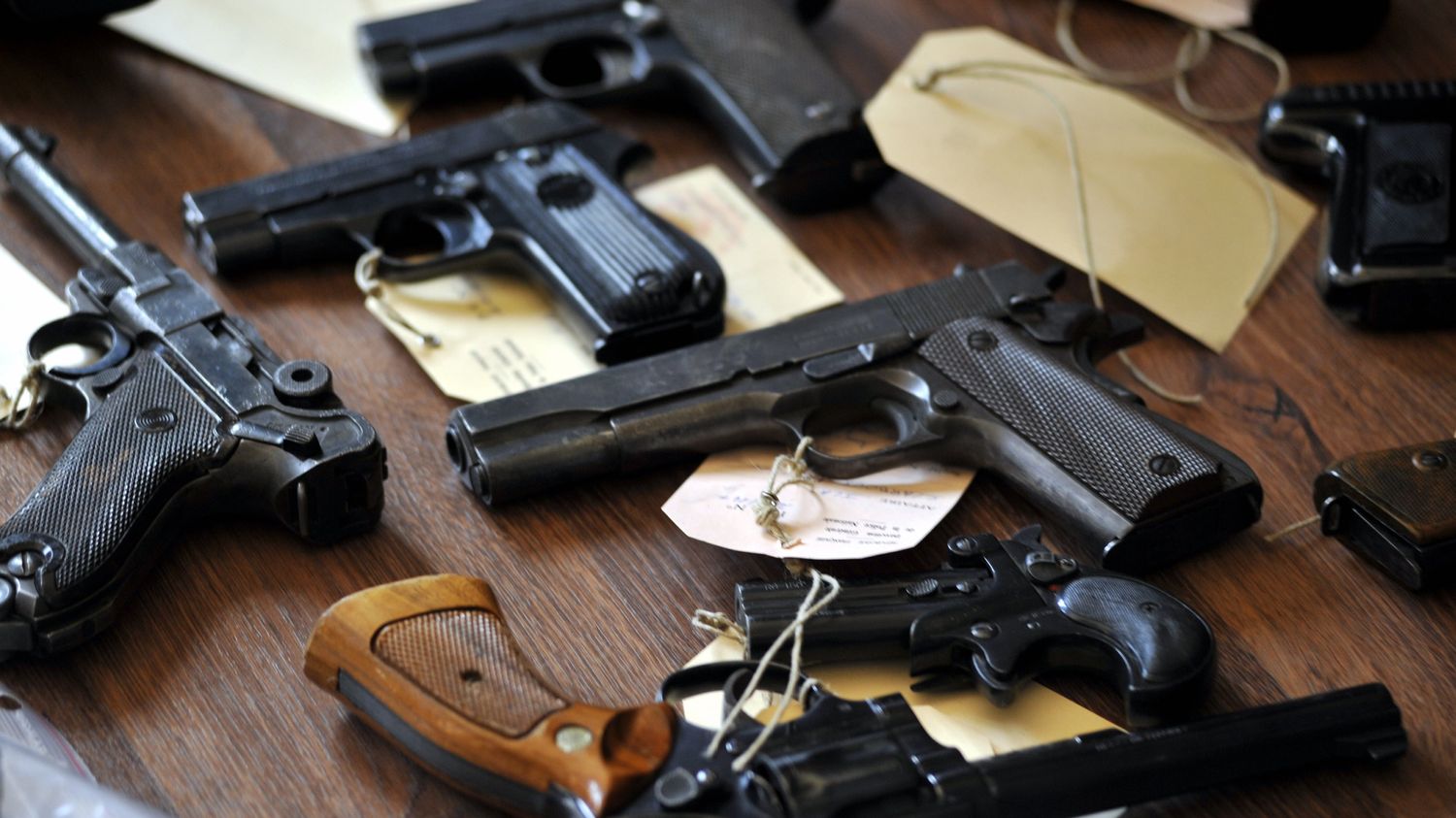 The last five people placed in police custody on January 12 as part of an investigation into a vast arms trafficking in France, involving in particular soldiers, were all, Saturday January 16, indicted on the heads of acquisition , possession, transfer and transport in assembly of weapons of categories A and B and of criminal associations, Franceinfo learned from a judicial source.

Two of them were also indicted on the counts of possession of category C weapons and two also on the counts of reconstitution or modification of weapons. Three men aged 29, 30 and 52, were remanded in custody. A 44-year-old former soldier and a 31-year-old soldier requested time to prepare their defense and were detained pending.

Friday, five first suspects among the ten people arrested Tuesday had been indicted for acquisition, detention, transfer and transport in a meeting of weapons and criminal conspiracy, according to a judicial source. A 31-year-old former soldier and a 30-year-old man asked for a delay on Friday to prepare their defense. They were also imprisoned.

During their arrest last Tuesday, a “significant” quantity of weapons and ammunition had been seized. A source close to the investigation told Franceinfo at least 200 weapons and a ton of ammunition. This crackdown is part of a judicial investigation opened on June 25, 2020.

The arrests took place in Ile-de-France, in the east and the south of France. One of the two soldiers arrested works at the Ministry of Defense and the other is assigned to a base in eastern France. This network is suspected of having supplied weapons to drug traffickers and ultra-right activists.