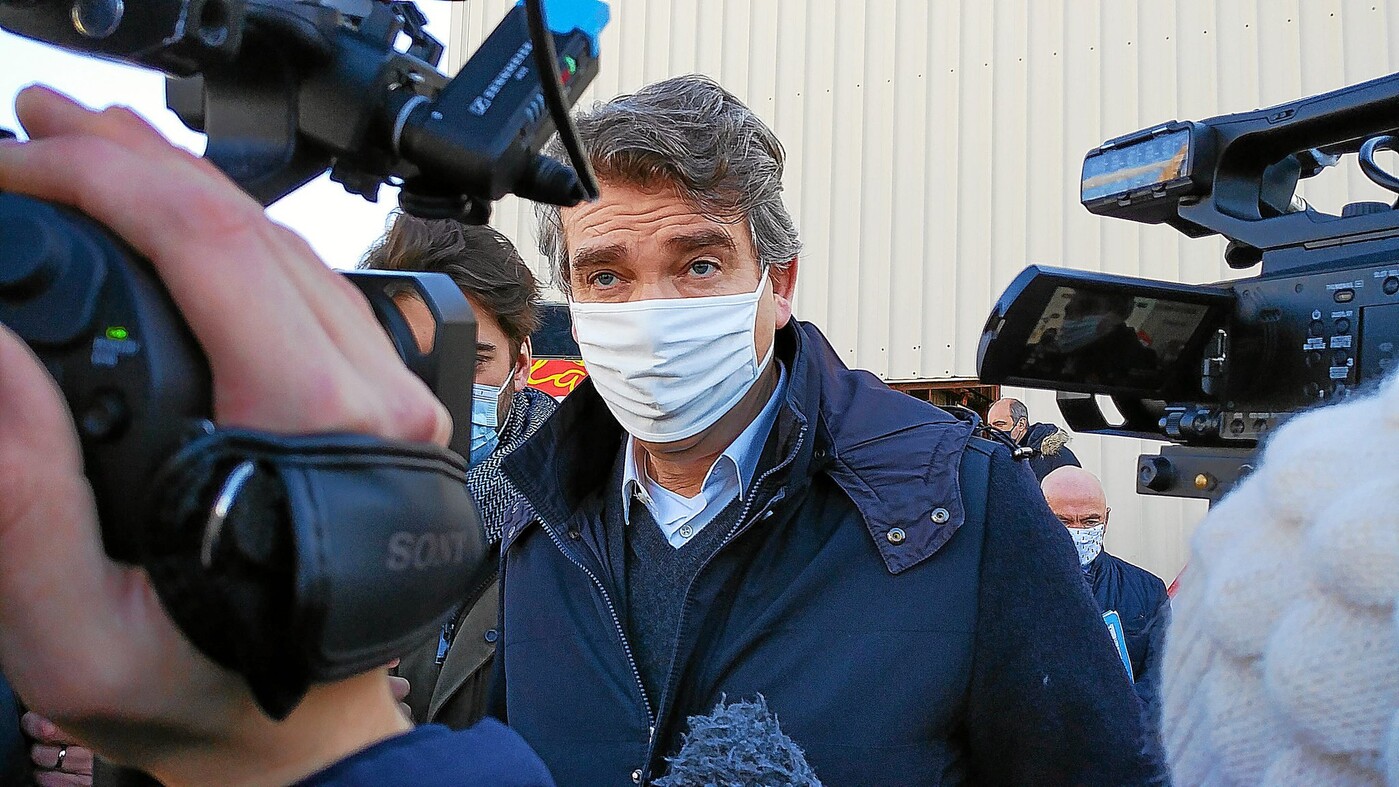 An intermediate phase. Between the return on the political scene, acted, and a possible declaration, expected in the summer. Within the Engagement movement, created last January to support Arnaud Montebourg’s candidacy for the presidential election, we cannot hide the fact that the third epidemic wave requires a little suspension of the pre-campaign, while continuing to organize . The collection of donations, launched Monday, April 5, should help support the work already started and perhaps, ultimately, the electoral campaign of the former Minister of the Economy and Productive Recovery.

→ THE CONTEXT. Arnaud Montebourg on the way to the presidential election

“My mandate is to find the means necessary for his candidacy, since unlike the existing parties, our movement cannot count on the revenues of elected officials or on a historical heritage, confirms Frédéric Massot, in charge of the movement’s finances. The financing module that we are putting online is solid enough to support the movement until 2022, for the presidential election but also for the legislative elections that will follow. “ About a quarter of the 4,500 current members have already expressed their willingness to make a donation.

About a hundred volunteers

“Some will give right away, others will make pledges pending the declaration of candidacy,” further details Frédéric Massot, who prefers to speak of scenarios than of quantified objectives: several tens of thousands of euros to constitute a first small team of permanent staff, rather 200,000 € to carry out the campaign to the end. For the moment, around a hundred people are volunteering to build the organization and a future program. But the donation module, the development of the website, and the actions already put in place to structure the movement must be funded now.

Starting with the local groups that were formed in 85 departments, fed by notes or interventions on subjects as diverse as nuclear, gender equality or low wages. “One of the topics of debate in the local committees concerns the way in which we can relocate the activity in territories impacted by deindustrialisation”, illustrates the socialist senator Jérôme Durain, elected from Saône-et-Loire as formerly Arnaud Montebourg.

Another tool, developed in February, also calls for funds: the School of engagement, completely free and sponsored by Arnaud Montebourg. Its objective: to train people from popular categories, in order to encourage them to run for various mandates. In June, a first promotion will include around thirty people, selected by the end of April on their desire to commit to the promotion of “De-globalization” and the “Reconquest of the economic independence of France”, or the “Ecological reconstruction”. These convictions, the former minister turned entrepreneur intends to share them with the youth, for whom he writes a text on the model ofGet indignant by Stéphane Hessel.

Because the launch of this fundraising also shows the need for the movement to convince well beyond the people who have long followed Arnaud Montebourg. Especially since the Covid continues to thwart the “Tour de France” imagined in January. “We are like all French people, subject to general rules, underlines the president of the movement, Valentin Przyluski. Anyway, people are preoccupied with something else besides the small circle of those who make a living from politics. We want to govern, which means knowing where the country is. And at the moment, it is an enormous fatigue which dominates. “

There is therefore no urgency for the fellow travelers of the former candidate for the primary of the left, quick to criticize the initiatives of Xavier Bertrand or Yannick Jadot, “Out of season with what the French are going through”. Arnaud Montebourg should also not take part in discussions between environmentalist and left-wing leaders, with a view to a common project for 2022.