Assassination of Samuel Paty: minors involved in a terrorist attack, not a first 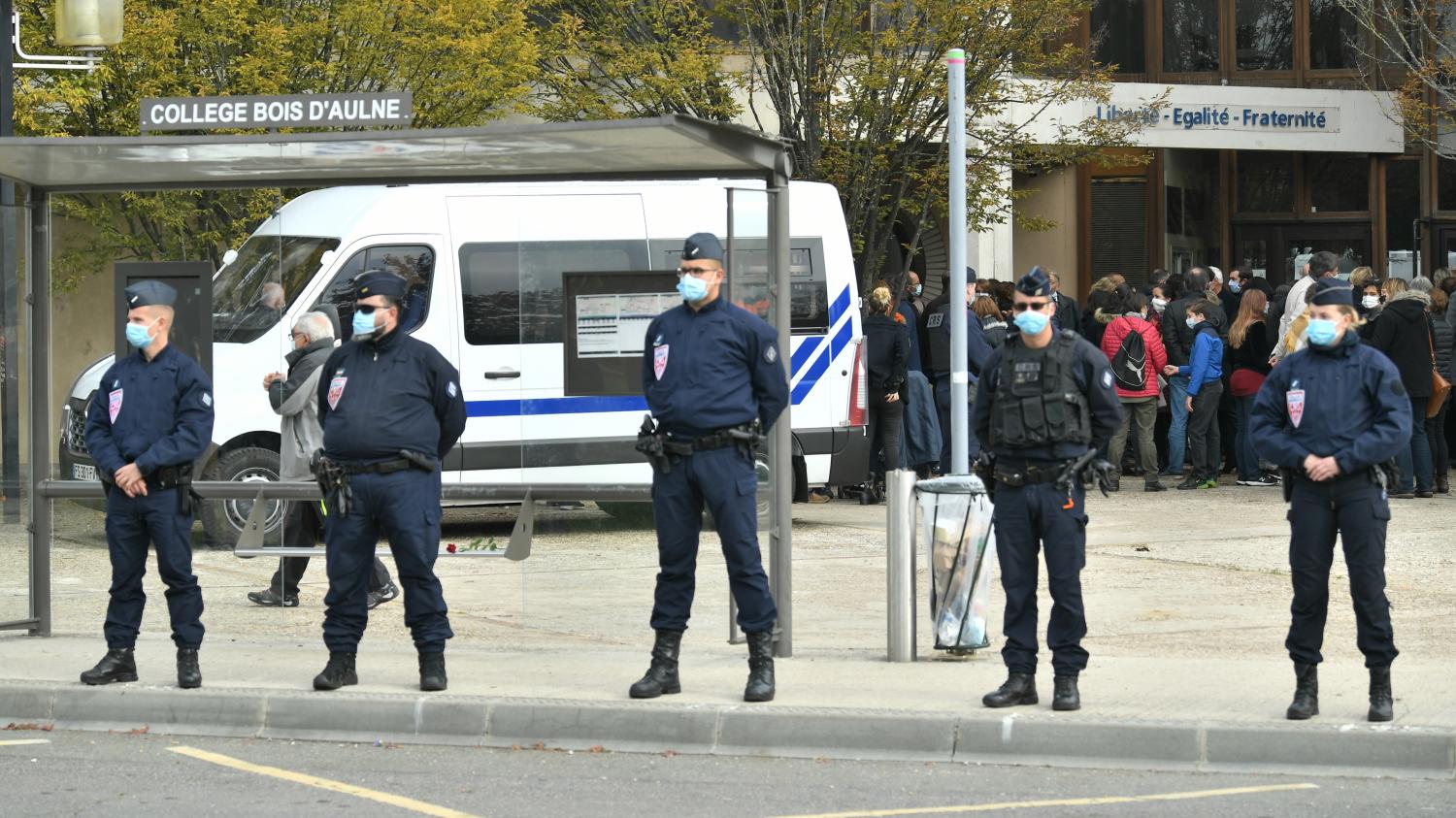 Assassination of Samuel Paty: minors involved in a terrorist attack, not a first

The most glaring example is the failed Notre-Dame de Paris attack in 2016. Two women park a car near the cathedral. It’s a fail. One of them takes refuge with her accomplice, and it is there that the 16-year-old girl enters the scene and warns her mother by phone that the police are at the bottom of the building. But the women will be arrested.

There are also cases where minors are directly involved. In 2019, four people were arrested on suspicion of wanting to attack the Elysee Palace and a suburb of Paris. The youngest person involved is 17 and is already known to the intelligence services. She wanted to flee to Syria. In total, more than 550 minors have joined Syria since 2014. They leave with their parents or are recruited on social networks. The TikTok app is also increasingly popular with Islamic State. Finally, a minor left with adults, this is the case of Ryan, aged 11, who became a “executioner child”.