At the Théâtre des Champs-Élysées, a festival to promote young talents 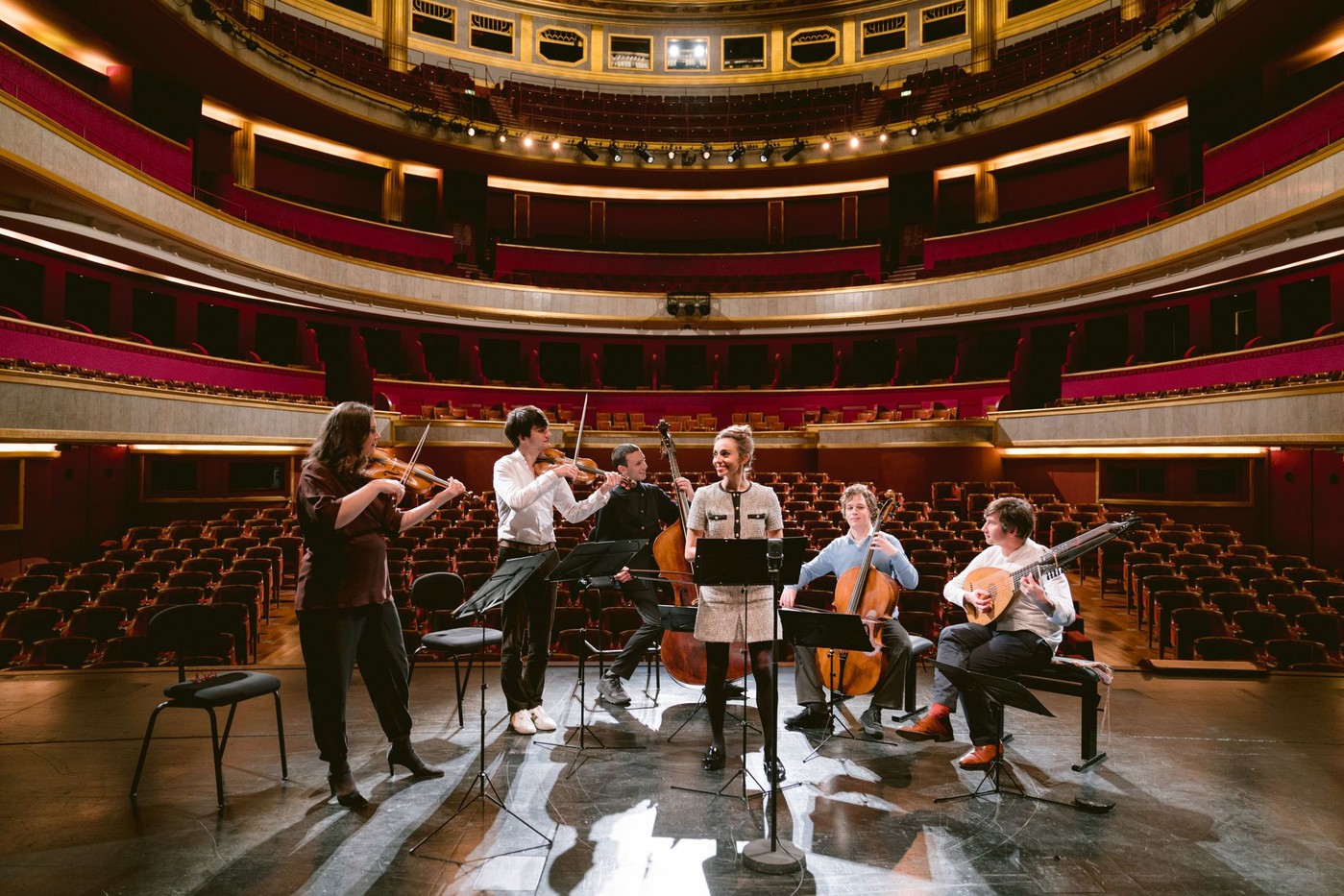 At the Théâtre des Champs-Élysées, a festival to promote young talents

Since spring 2020, a multitude of artistic projects, especially in the performing arts sector, have been brought to a halt, leaving their creators and performers in disarray. The coming year still looks very uncertain, especially for young artists who are launching their careers.

” Support for these emerging talents is at the heart of our sponsorship policy, explains Sylvie Roger, patronage director at Caisse des Dépôts. We therefore imagined how to open a door for them in this troubled period where their future may be at stake. “

And what more beautiful “showcase” than the stage of the Théâtre des Champs-Élysées, in Paris, where the revolutionary was created during a stormy evening in May 1913. Rite of Spring by Igor Stravinsky choreographed by Vaslav Nijinsky? Broadcast free of charge on the Theater’s web TV and Caisse des Dépôts social networks, six one-hour programs are recorded between early December and early January, entrusted to three musical groups and then three dance companies. From Monteverdi to Ravel and from the neoclassical tradition (revisited) to breakdance, styles intersect and respond to each other, from yesterday to today.

First guests of this digital festival, the Jupiter Ensemble and the mezzo-soprano Lea Desandre send us some Love letters baroque. Captured on Saturday December 5, the show full of intimacy and sensitivity is available online from Tuesday, December 8 at 10 a.m. Around the lutenist Thomas Dunford, the young instrumentalists and singers of Jupiter have had great success with their first album Vivaldi released in 2019. Here they are ambassadors of the thrills of love set to music by Monteverdi, Frescobaldi, Merula or Handel.

On Sunday December 6, the Local Brass Quintet, in turn, took over the Théâtre des Champs-Élysées, deploying a very different sound environment, to be shared online from Monday, December 14 (also at 10 a.m.). This brass quintet formed in 2015 explores the repertoire, while creating creations for their flamboyant formation. Thus, alongside arrangements of pages from Ravel and Debussy by Gabriel Philippot (member of the quintet), their “session” will allow the discovery of a score signed Jean-Claude Gengembre whose title evokes rich and poetic musical adventures: Breath from the sky on steel (2019).

To close the musical triptych of this new festival, Sébastien Daucé’s magnificent Ensemble Correspondances will follow in a Gala Lully which, with the end of the year celebrations approaching, promises its share of nobility, solemnity and brilliance.

Mixed choreographies in touch with society

Dance will take over from music from December 17 (broadcast on 23) for three resolutely contemporary events until the beginning of January. To open the ban, Be girl from the breaker artist Valentine Nagata draws rhythms and pulsations from the four corners of the world that magnify the female figure, in her energy and her desire for freedom.

It will be followed by two other creators eager to shape, in their image, a hybrid and original dance, anchored in contemporary society with its contradictions, its aspirations, its revolt too. The Falling Stardust by Amala Dianor and Resist by Tarek Aït Meddour thus complete the choreographic component of the festival of young talents.