Attacks of November 13: arrest in Italy of a man suspected of having helped terrorists 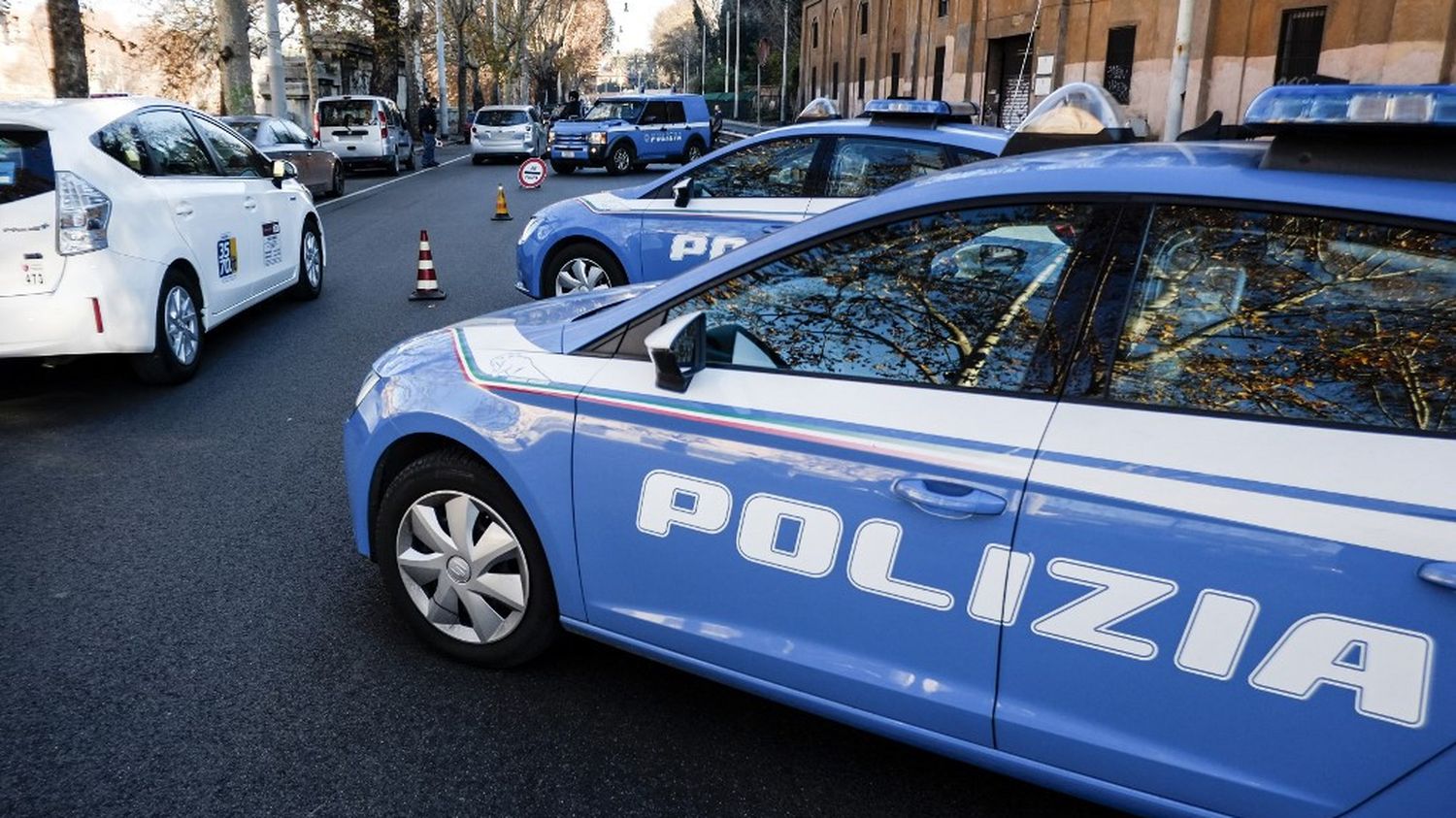 Attacks of November 13: arrest in Italy of a man suspected of having helped terrorists

The Italian national police announced on Monday that the investigation carried out by the Italian counterterrorism directorate showed that he had provided forged identity documents.

More than five years later, the investigation into the attacks of November 13, 2015 is continuing outside French borders. The Italian agency Ansa announced (in Italian), Monday March 8, that the Italian national police had arrested and taken into custody a 36-year-old Algerian national, in the city of Bari (southern Italy). He is suspected of murder and participation in a terrorist organization.

The investigation carried out by the Italian counterterrorism directorate showed that he would have provided falsified identity documents to the perpetrators of the terrorist attacks on the Stade de France, the Bataclan and the attacks on the terraces on November 13, 2015. The man , whose identity has not yet been revealed, is said to be part of the radical Islamist movement and is part of the Islamic State.

Investigations into these attacks are also taking place in other border countries. Fourteen suspected accomplices of the terrorists were sent back at the end of February to a criminal court in Belgium. These are suspects not retained in the French procedure. The trial could take place in the second semester in Brussels.