Austria: several people injured after shooting near a synagogue in Vienna 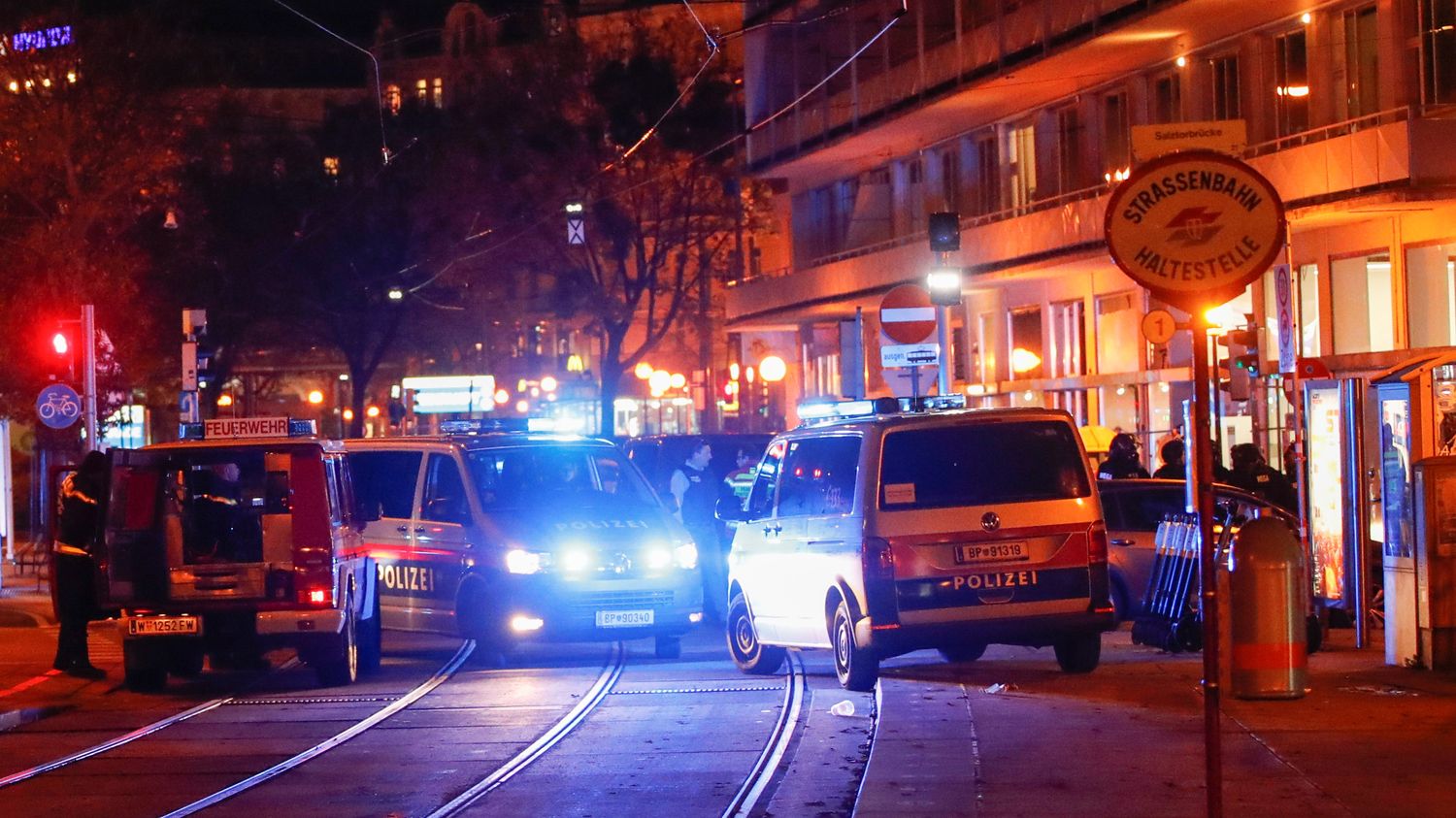 Austria: several people injured after shooting near a synagogue in Vienna

Several shots were fired in central Vienna, Austria on Monday, November 2, causing several “wounded”, police said. Local media report an attack near a major synagogue in the Austrian capital. “At this stage, it is not possible to say if the synagogue was targeted”, reacted the president of the Jewish Community of Vienna.

One of the aggressors “would have died, another on the run”, said the Ministry of the Interior, quoted by the Austrian press agency APA. According to the same source, a police officer was also seriously injured. On Twitter, the police appealed to avoid “all public places or public transport” from Vienna.

Shots fired in the Inner City district – there are persons injured – KEEP AWAY from all public places or public Transport – don’t share any Videos or Fotos!

A witness, interviewed on a television channel, said he saw “running a person with an automatic weapon, who was shooting wildly”. Police then arrived at the scene and fired back, with another witness reporting “at least 50 shots”.