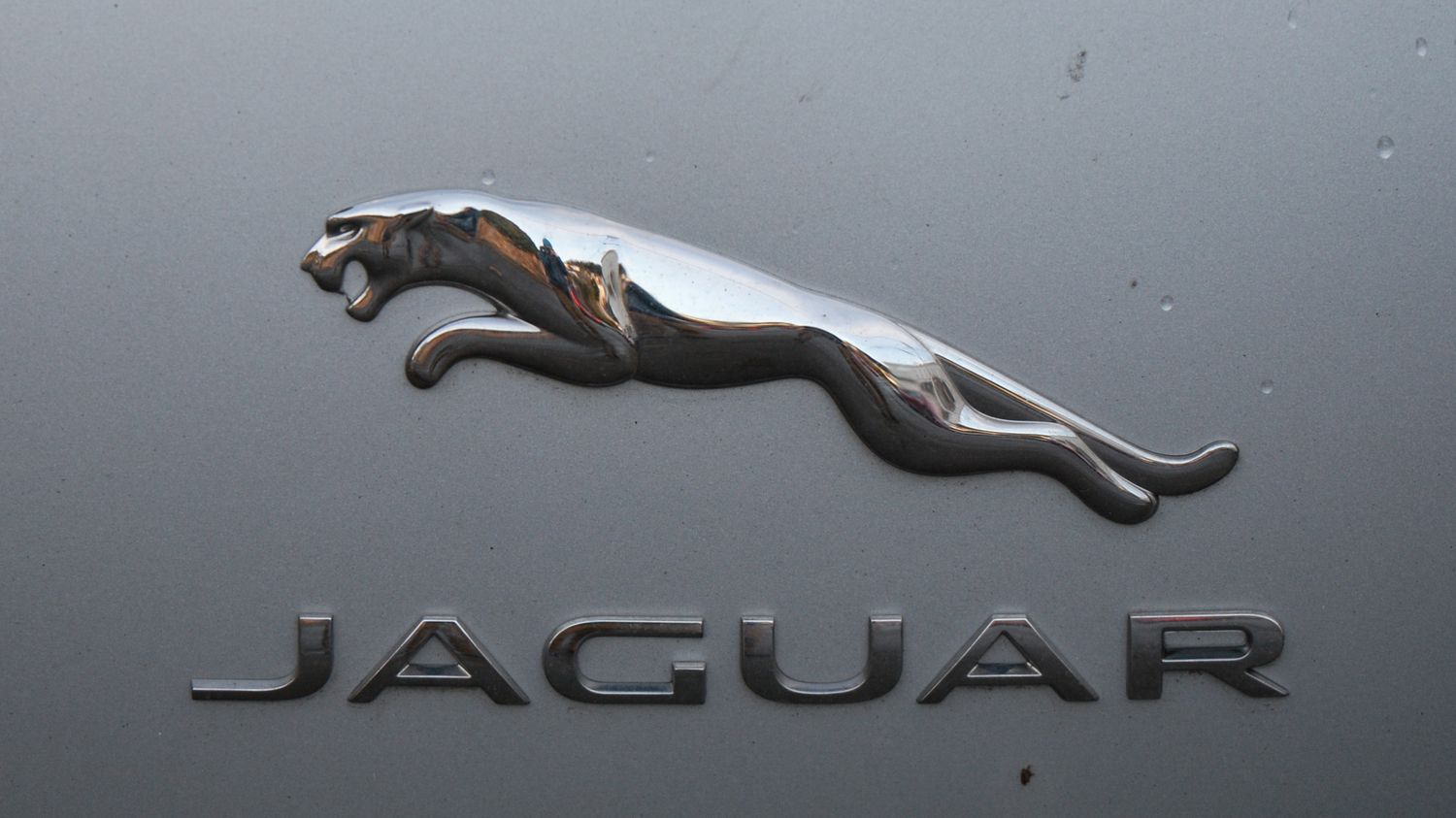 The announcement comes two days after the British automaker unveiled its ambition to transform Jaguar into a 100% electric brand by 2025.

British automaker Jaguar Land Rover announced on Wednesday February 17th that it plans to cut around 2,000 jobs worldwide next year. Two days earlier he had unveiled a strategy aimed at achieving carbon neutrality by 2039 and the transition of the Jaguar brand to 100% electric from 2025. The group owned by the Indian Tata has invoked the need to reduce its costs in order to transform itself into a “more agile organization”.

The group added that factory workers would not be affected. When announcing its strategy on Monday, the group led by Thierry Bolloré had indicated that its transformation would lead to a significant reduction in its non-production activities in the United Kingdom, without specifying to what extent. But the manufacturer had assured that he did not want to close a factory, explaining that that of Solihull, in central England, where Land Rovers are also manufactured, would house Jaguar’s 100% electric platform.