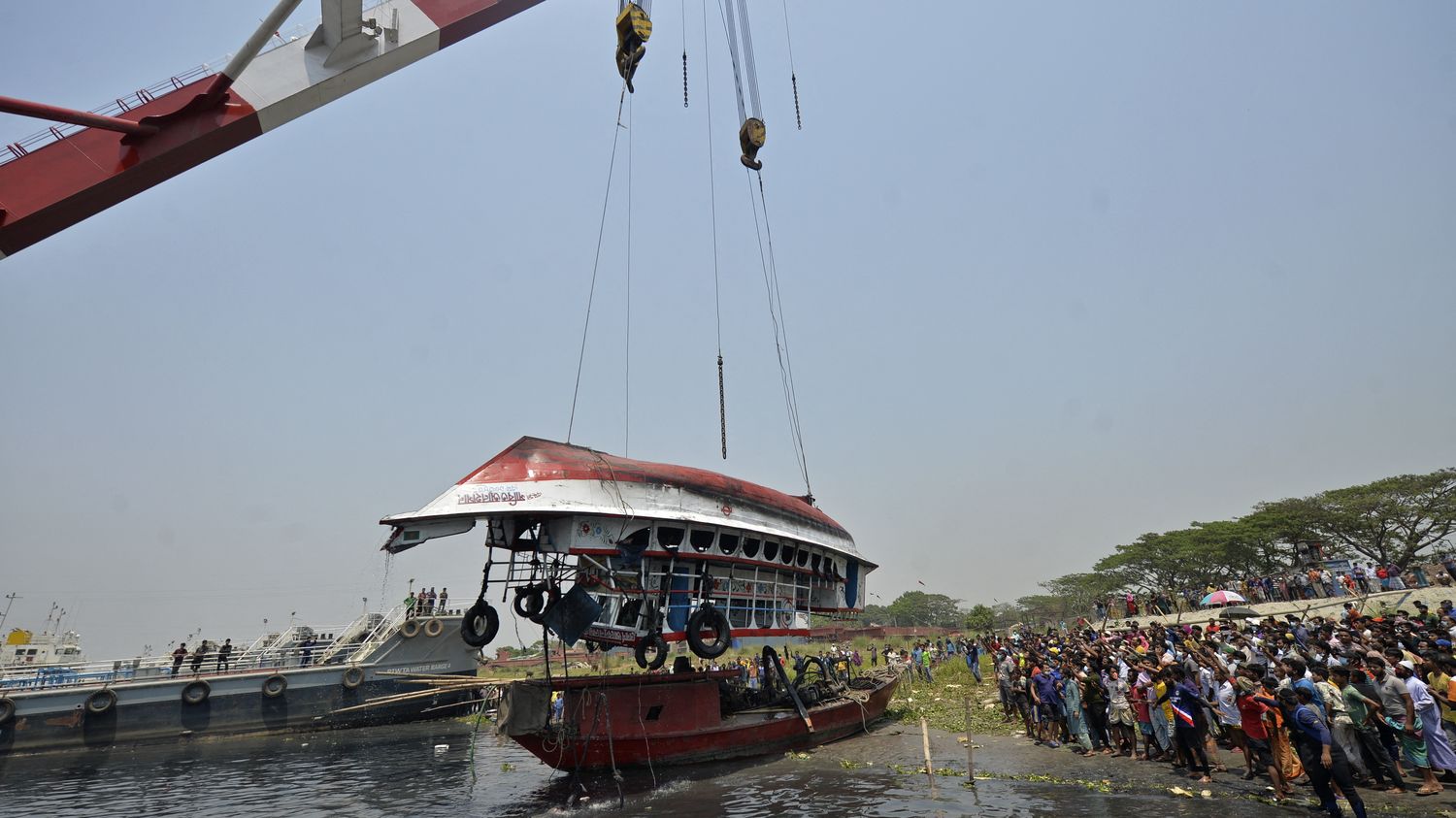 The “Sabit Al Hasan” had just left Narayanganj, 20 km from the capital, Dhaka, at the time of the collision with a cargo ship.

The drama took place late Sunday afternoon on the Shitalakhsya River, Bangladesh. At least 26 people perished in the sinking of a ferry after a collision with a cargo ship, rescuers announced Monday (April 5).

“The death toll is 26. We found 21 bodies in the boat “Mustain Billah, a local official, told AFP, adding that the ferry was carrying at least 46 people. “About twenty people managed to swim to the shore after the sinking”, he added, adding that an investigation was underway to determine the causes of the accident.

The ferry Sabit Al Hasan had just left Narayanganj, 20 km from the capital, Dhaka, bound for the neighboring district of Munshiganj, at the time of the collision with a cargo ship. According to a local police official quoted by AFP, the ferry was full of passengers eager to leave Narayanganj after a seven-day national lockdown was instituted, from Monday, to combat a recent increase in cases of Covid-19. As part of the restrictive measures taken to fight the pandemic, the circulation of buses, ferries, trains and planes is suspended from Monday. Shops and shopping centers will be closed for a week and a night curfew imposed.

Ferry accidents are relatively frequent in Bangladesh, a country streaked with a multitude of rivers. Millions of people depend on these boats for transportation. Last June, a ferry sank in Dhaka after being struck by another boat, and at least 32 people died. In February 2015, at least 78 people were killed when an overloaded ship collided with a freighter in a river in the center of the country.