“Beauvau of security”: the police “must modernize” and “adapt to the society of the image”, considers Gérald Darmanin 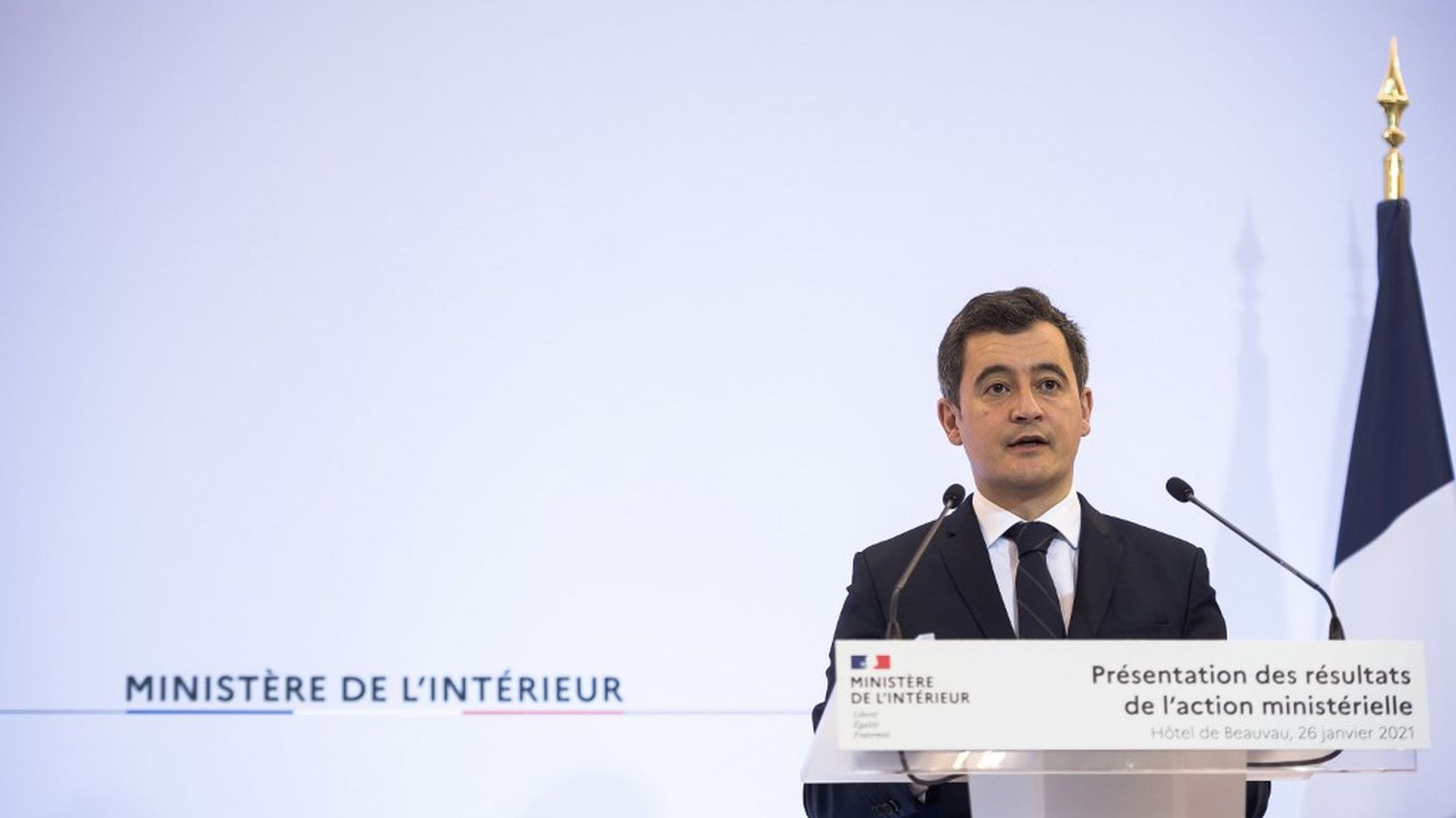 “Beauvau of security”: the police “must modernize” and “adapt to the society of the image”, considers Gérald Darmanin

“The security forces must constantly modernize.” The Minister of the Interior made this declaration Monday, February 8, during the “Beauvau de la Sécurité”, this unprecedented consultation on the police, which is to last until May, with debates every fortnight. “We absolutely must adapt to the society of the image”, specified Gérald Darmanin, who wishes “modernize” the “legislative tools” so that the police can better communicate on investigations and better “respond to attacks”.

During this first round table, devoted to relations between the police and the population, pollster Jérome Fourquet, from the IFOP institute, recalled that according to a survey carried out at the beginning of the year, 6 out of 10 French people feel “trust or sympathy” with regard to the police, a stable level since “June 2012”.

But there is “fluctuations depending on a number of cases”, he continued, citing in particular the Michel Zecler case, named after the black music producer, violently beaten by police in November. After this affair, “the institution lost 10 points” of confidence in December, according to Jérôme Fourquet, who recalled that “27% of the population is worried or hostile” vis-à-vis the police, “or 10 million French”.

“What we don’t do is to have a fairly important contact with the citizens”, for his part regretted the deputy LREM Jean-Michel Fauvergue, former police officer. “The police and the gendarmerie are essentially intervention police. The neighborhood police no longer exist in France”, lamented the former boss of the Raid.

“The administration must change its software”, again pleaded Jean-Michel Fauvergue. “Accept perhaps a little less quantified results, on the arrests “, especially. It is necessary “to convince oneself that identity control is not the alpha and omega of police work”, he said, recalling that this device was “widely criticized” by part of the population.