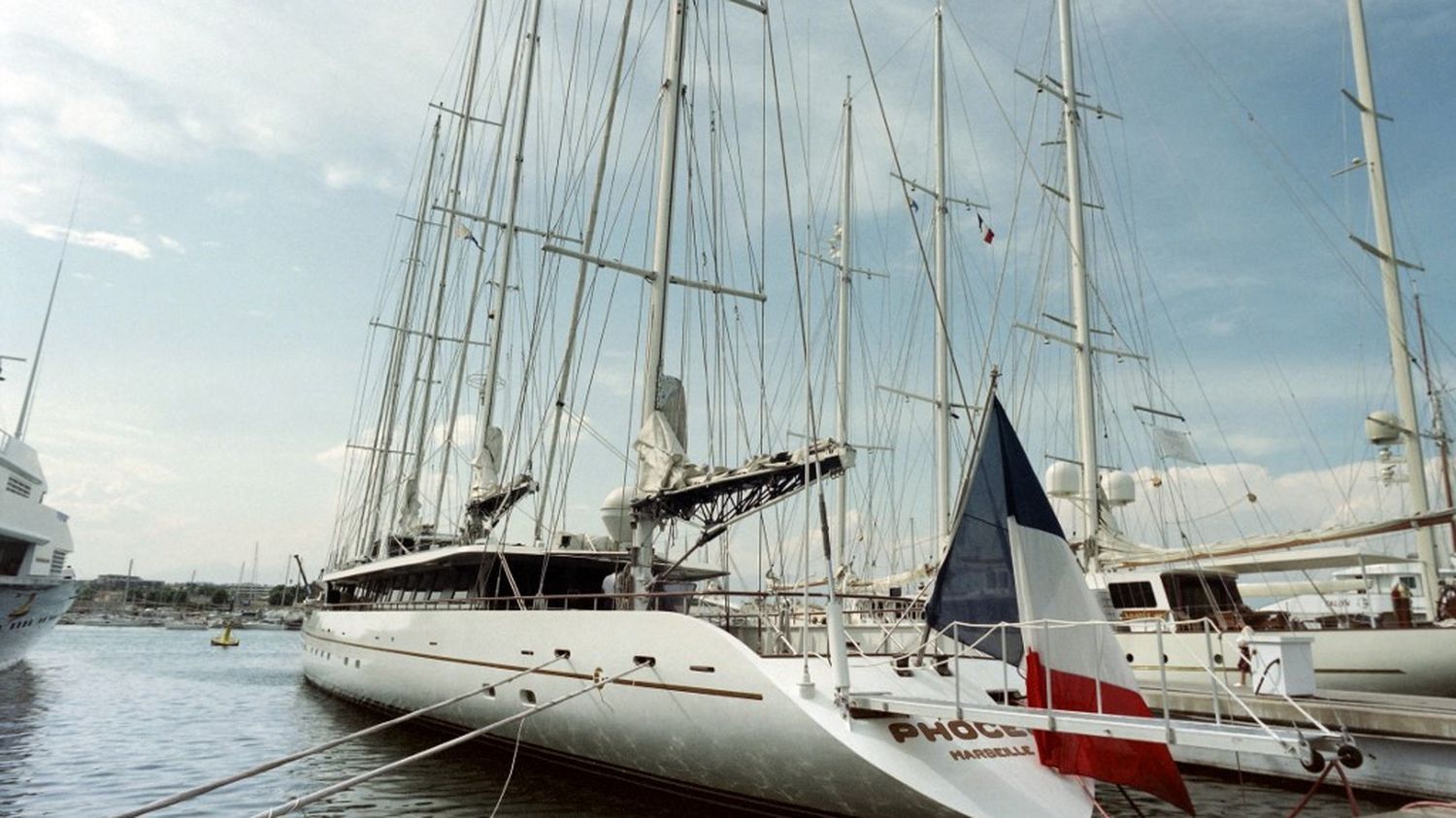 The yacht caught fire in as yet unknown circumstances. An investigation has been opened.

The Phocéa, a yacht that has belonged to several great fortunes including French businessman Bernard Tapie, sank off Malaysia a few days after catching fire, authorities announced on Sunday (February 21st).

The Malaysian coast guard said the Phocéa, a sailboat of nearly 75 meters, sank on Friday morning near the tourist island of Langkawi, the day after a fire that devastated the four-masted vessel. “The fire caused damage to the hull which may have sunk the yacht”, said an official.

An investigation was opened to find out the causes of the fire. Seven crew members were rescued by the emergency services. Built in Toulon for the navigator Alain Colas in 1976, the yacht is best known for having belonged to Bernard Tapie in the 1980s and 1990s. After the entrepreneur’s bankruptcy, she was bought in 1997 by the Lebanese Mona Ayoub for 36 , 5 million francs (7.5 million euros at the current price), according to media.