Biblical culture in a few clicks 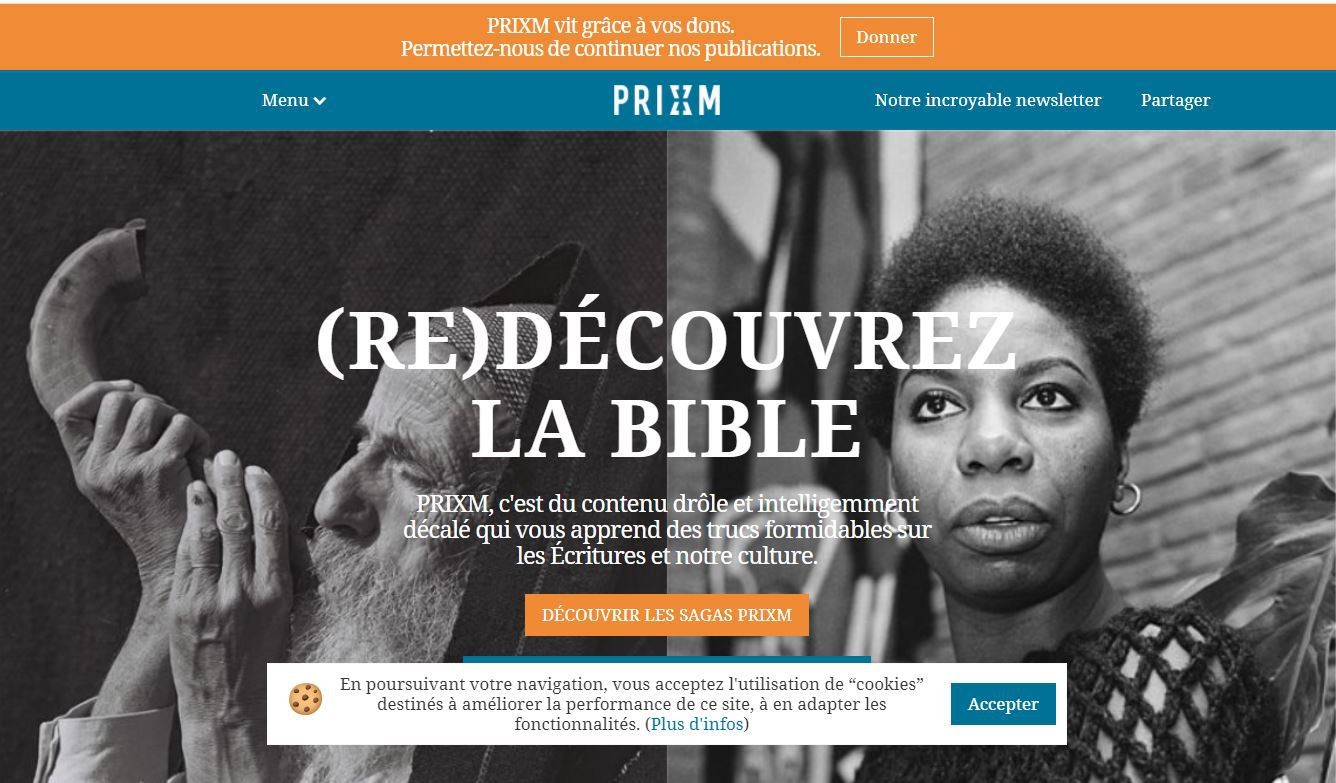 Biblical culture in a few clicks

What do the fantasy saga have in common The world of Narnia, the cartoon The Lion King, the tube Iron lion zion of Bob Marley and chapter 49 of the book of Genesis? Answer: the lion of Judah. In five minutes of reading, in a style both familiar and precise, in a pedagogical word, the article details the biblical origins of this royal and Christ symbol, its link with the antagonistic figure of the lamb, without omitting its variations. in popular culture.

This article is one example among many of the rich content offered by the prixm.org website, launched this fall, in free access. From repentant kings to doubtful apostles, including a few thousand-franc questions such as “Did Jesus have brothers?” Or “What does the word Amen mean?” », Around 150 articles intended for the general public aim to make biblical culture accessible. All of them are based on some of the countless works (pictorial, musical, literary, cinematographic) inspired by the Old and New Testaments.

Since 2016, Prixm already existed as a weekly newsletter, which was sent to over 170,000 people in all, but the content of which was not “stored” anywhere. With this site, articles are now accessible at any time, and classified in thematic reading paths. So under the somewhat provocative question “Jesus, are you a Jew? », We will find information on the circumcision of Jesus, his meeting with the Samaritan woman or the Last Supper.

In addition to its modern graphics and its playful tone, this site stands out for its scientific value, thanks to the contribution of the Dominicans of the French Biblical and Archaeological School of Jerusalem (Ebaf). Its director Jean-Jacques Pérennès also chairs the Prixm association. In Paris, a team of young Christians is responsible for popularizing the content proposed by these Dominicans, who have been working for several years on the ambitious research program “The Bible in its traditions”, dedicated to offering “An online Bible” enriched with all the resources offered by digital technology.