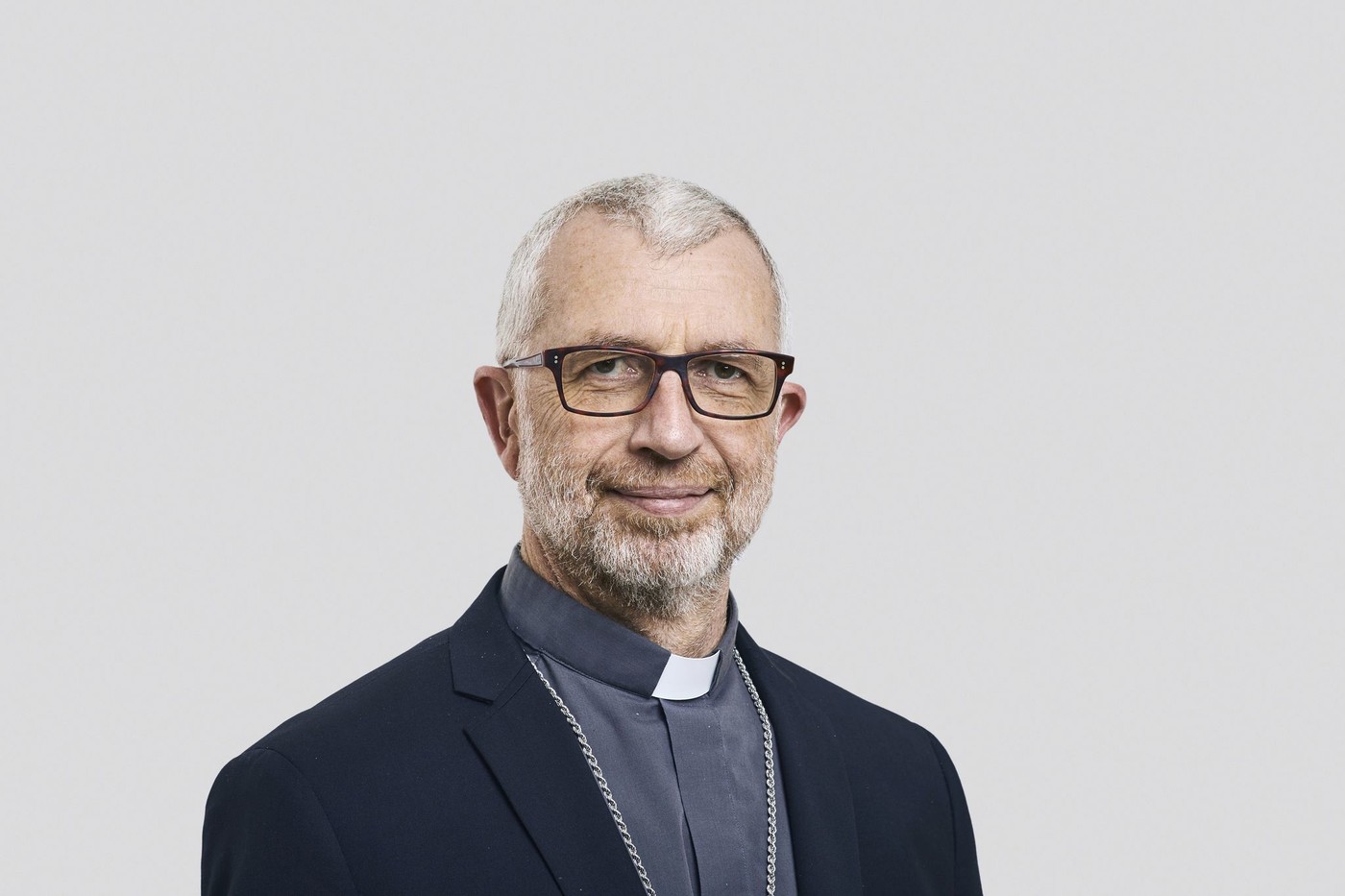 Already one of the youngest bishops in France, Mgr Bertrand Lacombe now becomes the youngest archbishop of mainland France. At almost 54 years old – he will celebrate them on November 5 – he was chosen by Pope Francis this Thursday, October 22 to take over the leadership of the diocese of Auch (Gers). He therefore takes over from Bishop Maurice Gardès, who has been 75 years old since February, the theoretical age of canonical retirement.

Although he is not from the Gascon country itself, Bishop Lacombe nevertheless exercised all of his ministry in the surrounding area. First in his diocese of origin, Montpellier for which he was ordained in 2001, then as a formator at the interdiocesan seminary of Toulouse, and finally as auxiliary bishop of Bordeaux since 2016. “I do not know the Gers well, but I cannot say either that I am arriving in unknown land”, smiles the new archbishop.

“After the Bordeaux metropolis, he continues, I am going to discover a smaller diocese, which will surely be a challenge on the ecclesial level. “ But it is also according to him the opportunity to “Join the current social movement, which wants to leave the big cities for more rural areas”.

While the diocese of Auch has only about fifteen active priests – out of a total of 45 – the challenge will also be for Bishop Lacombe to reach out to young people. This is moreover a constant preoccupation of his ministry: he was thus national chaplain of the Cubs and Brownies of the Scouts and Guides of France for six years, from 2009 to 2015. Likewise, he is a member of the council for the pastoral care of children and young people within the Conference of Bishops of France, particularly in charge of vocations.

This commitment to young people had notably earned Bishop Lacombe the choice of his peers – along with three other bishops – to represent them at the synod on young people, faith and vocational discernment in October 2018. “This experience allowed me to discover the importance of community accompaniment, demonstrating the thoughtfulness of the Church, especially for young people”, he recalls.

In addition to the Roman Synod, Bishop Lacombe also has experience at the level of a diocese since he arrived in Bordeaux when the disciples-missionary synod was opening. “These two synods, confides the new Archbishop of Auch, underlined the importance of the community dimension and made it possible to highlight theemergence of new faces of the Church as lay companions. “

If he doesn’t “Don’t want to use the word synod all the time” and does not arrive in Auch with synodal projects, Bishop Lacombe says he is marked by the need for collaboration between laity and consecrated persons. “I am convinced that fraternity is always to be stimulated”, he assures as well.

Bishop Lacombe will be installed as the new Archbishop of Auch on Sunday November 22 at the Sainte-Marie Cathedral. Until then, Mgr Robert Le Gall, Archbishop of Toulouse, is appointed apostolic administrator.