Breathing well to no longer stress, the recipe (miracle?) Of cardiac coherence 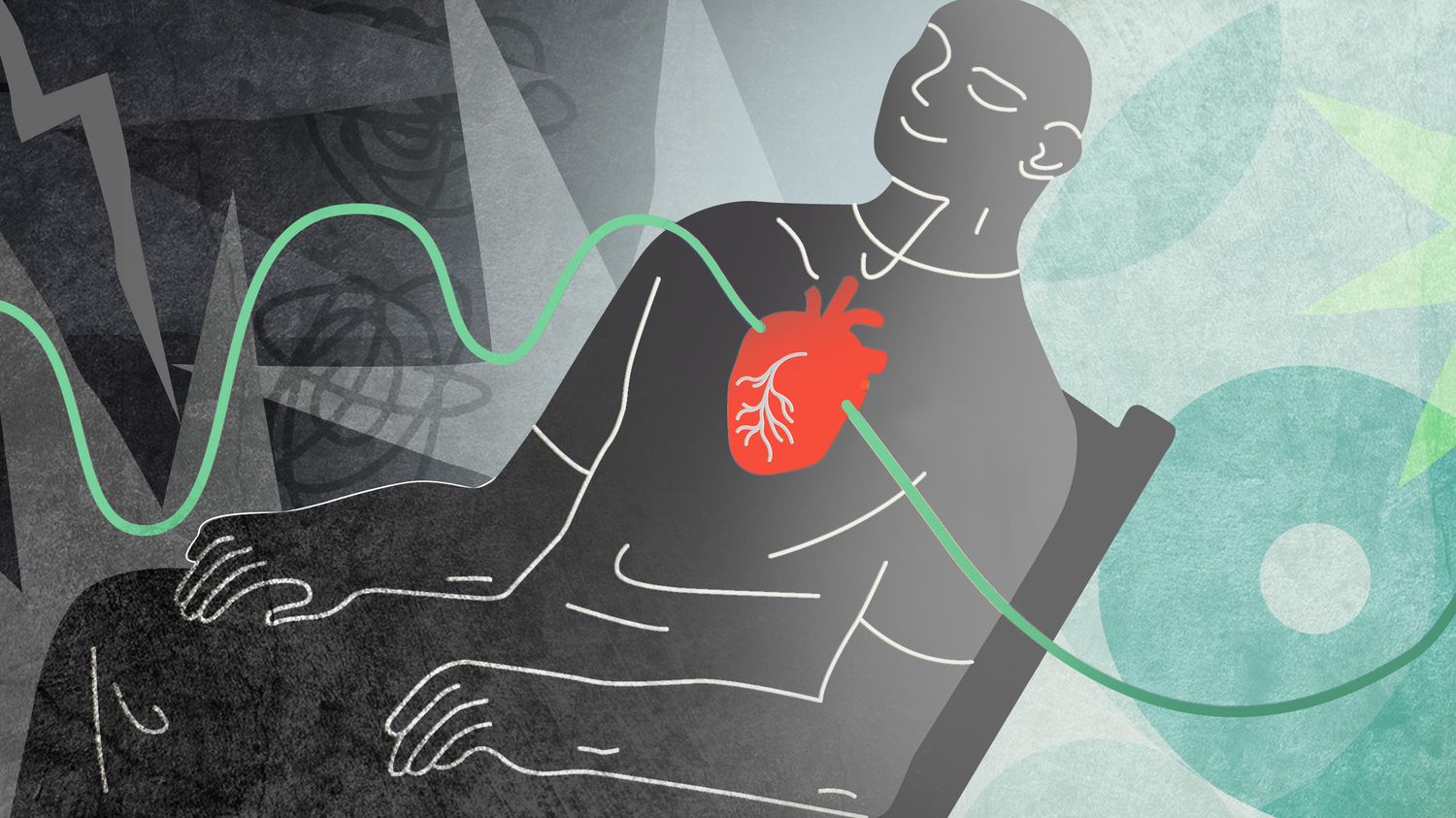 Breathing well to no longer stress, the recipe (miracle?) Of cardiac coherence

A virus, a first confinement, a second wave, a curfew for the inhabitants of several large cities and a new confinement … The Covid-19 crisis does not end, “but we are already measuring the impacts on mental health”, advises Franceinfo specialist in positive psychology Florence Servan-Schreiber. According to a survey by Public Health France reported by France Bleu, the number of people affected by a depressive state simply doubled between the end of September and November 6. “This epidemic is stressful, anxiety-provoking and can generate psychological suffering for many of us”, explained Tuesday, November 17 the director general of health, Jérôme Salomon, during his press briefing on the epidemic. To overcome this stress, a new method from the United States has made its way in France for ten years: cardiac coherence.

This method originated in California, where the HeartMath Institute (in English) “discovered the link between heart rate variability (HRV) and our nervous system”, traces to franceinfo Florence Servan-Schreiber. Heart Rate Variability (HRV) is a measure of the function of the autonomic nervous system. “Although the heart is relatively stable, the times between two heartbeats can be very different” and reflect the agitation of the nervous system, explains the specialist in positive psychology.

“The nervous system is on automatic pilot, depending on what we are going through, it reacts independently of our will. With cardiac coherence, we regain control of it”, enlightens the cousin of the doctor David Servan-Schreiber who was the first to introduce this method in France. The author of several bestsellers on health, Cure (ed. Robert Laffont, 2003) and Anticancer (ed. Robert Laffont, 2007), who died in 2011, democratized cardiac coherence.

“With cardiac coherence, we do not press any pedal, neither on the accelerator nor on the brake. This method neutralizes our impulses, in either direction.”

“It’s a physiological state, complete for franceinfo the doctor and nutritionist David O’Hare. But no one can say he invented it, just as the person who made the thermometer cannot claim to have invented the fever. ” David O’Hare has become one of the advocates of cardiac coherence since he discovered it twenty years ago “incidentally, by translating documents for biofeedback software”. This makes it possible to visualize, on a computer, thanks to the curve of the variability of the heart rate, the balance of the nervous system.

Author of several books on the subject, including Cardiac Coherence 3-6-5 – The Stress Relief Breathing Guide (ed. Thierry Souccar, 2019), David O’Hare went so far as to theorize a practice of cardiac coherence, the 3-6-5 method. “It’s an exercise to do three times a day for five minutes each time, he explains. During this exercise, you should take six breaths per minute, or one every ten seconds. ” Hence the name 3-6-5. “It’s a mnemonic device. Five minutes is a compromise, adds the doctor. I recommend doing this exercise every four hours or so because the effect of cardiac coherence gradually wears off after this time. “

All the specialists interviewed by franceinfo are unanimous: cardiac coherence can be prescribed in cases of stress and anxiety. “This technique lowers cortisol, the stress hormone”, says David O’Hare. “Cardiac coherence makes it possible to control the sympathetic and parasympathetic nervous system”, summarizes Laurent Uzan, sports cardiologist. “We can teach it to people who have anxiety attacks, to children to cope with the fear of exams, to manage worry or even sleep”, assures Florence Servan-Schreiber.

“This method is useful for very stressed patients and it presents absolutely no risk or side effects.”

This method was tested in particular in the academy of Poitiers (Vienne), where 800 students tested it, or in Reunion. David O’Hare had come to class to demonstrate this. “Primary school in particular takes three minutes to do synchronous breathing. All the children breathed together when they entered the classroom, after recess, after lunch, and after afternoon recess.”, he says. And the results are there, with “significant progress in mathematics, especially in geometry “, writes the daily The New Republic. The atmosphere in the classroom is also affected. “Since we put it in place, it’s been much easier to get to work, it really allows a transition between the time of recess when the children have a whole lot of emotions to deal with and the work where you have to channel yourself “, primary teacher Gaëlle Dudognon advances to France 2.

This method is also recommended by nutritionists in case of digestive pathologies. “When we practice cardiac coherence, we improve the parasympathetic which is critical for digestion, we use it to treat irritable bowel syndrome (stomach aches, bloating, constipation …)”, assures nutritionist Fabien Piasco. But be careful, this does not make you lose weight. “It would be a bit of a crass shorthand to say that, says nutrition specialist Carole Copti. But this is not totally wrong because stress can lead to overweight, so cardiac coherence could have an indirect effect. “

Twenty years after it was discovered, cardiac coherence already has its followers, as evidenced by the ten applications available in smartphone stores on this subject or the videos (this one or this one) seen several million times on YouTube. “More than 4,000 healthcare professionals have taken our training”, says David O’Hare, whose programs are available on his website. But studies on the subject are lacking, to the chagrin of the doctor who regrets that all scientific studies on this issue are carried out or funded by the HeartMath Institute, which manufactures the world’s best-selling cardiac coherence software. “About ten theses are in progress or in project to my knowledge, it is a good thing because they will be university publications, there will be nothing to sell”, rejoices the doctor. Marie-Josée Grasso, psychotherapist, often recommends it to her patients. “In psychotherapy, we work on the origins of stress and anxiety, but patients need tools to manage them, so that’s one of the things I can offer”, she assures.

“It doesn’t cure the cause of stress, but it’s a good addition to therapy.”

“It’s a super-attractive concept, but the 3-6-5 method will not lower the risk of heart attacks by 30%, it is an element that can be used in addition, says Laurent Uzan. But it will not replace a healthy lifestyle, regular sports practice and a healthy and balanced diet. “

Florence Servan-Schreiber and David O’Hare understand the doubts and skepticism sometimes encountered. “It’s so simple that you could underestimate its impact, ensures the first. We are free to test or not, if we are curious or if we feel the need. It turns out that there is an effective technique, astonishingly simple. ” This method, once explained and demonstrated with software, proves convincing, according to the doctor: “This method has the best profit / investment ratio. I tell people ‘take a breathing guide, it’s on the internet or in smartphone stores, give yourself three weeks, take 15 minutes a day and you’ll see what happens.’ ”