Brexit: in trade with the United Kingdom, France is a winner 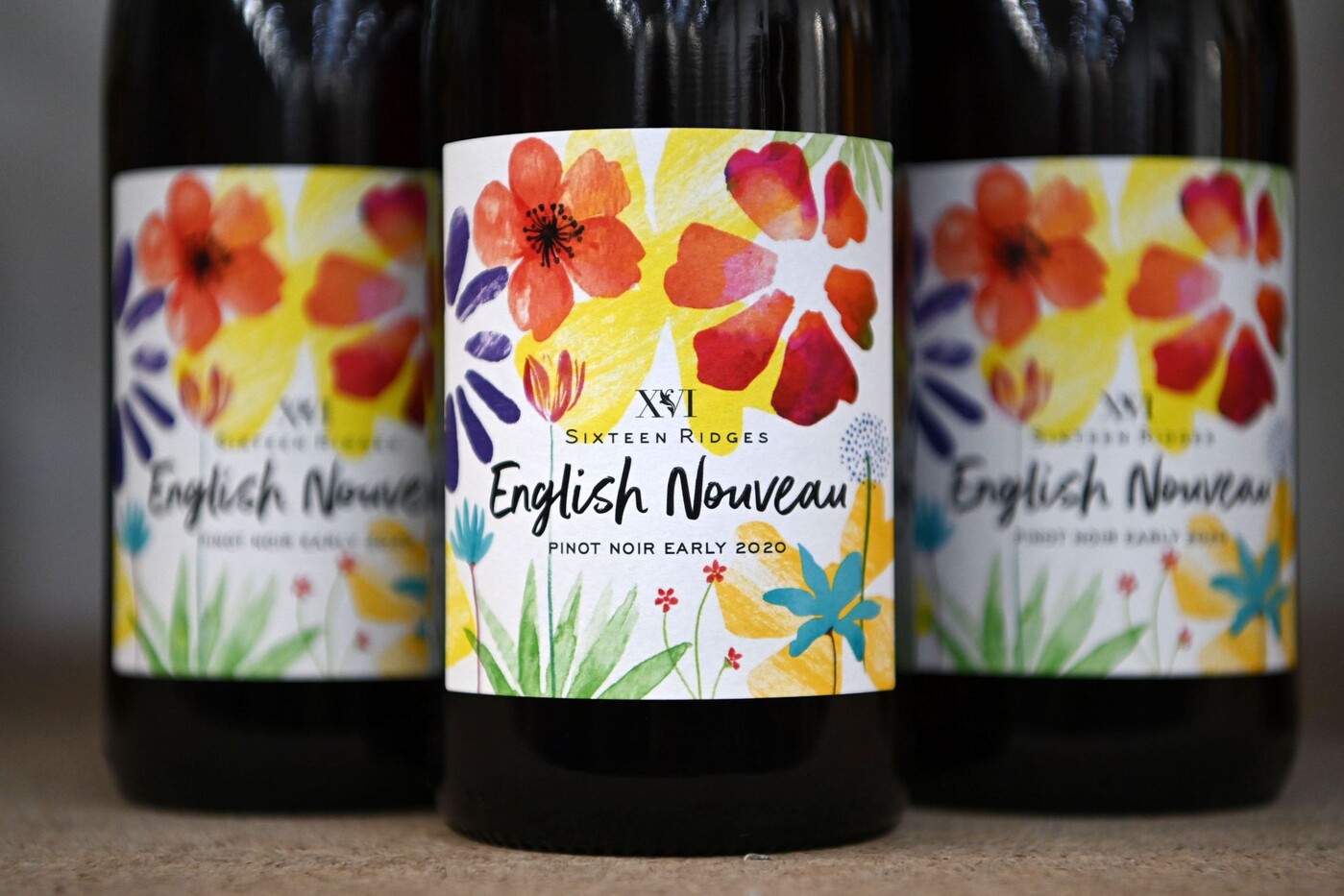 Brexit: in trade with the United Kingdom, France is a winner

For France, the UK is an essential trading partner. In 2019, it was its fifth supplier and its fourth customer. In France, there are nearly 120,000 companies having a commercial link with the United Kingdom: nearly 20,000 for export and 100,000 for import. Despite this differential, France exports much more in value than it imports. In 2019, the trade surplus in favor of France amounted to 12.5 billion euros, up more than 4% compared to 2018.

→ READ. Brexit: is the new Covid crisis upsetting the negotiations?

French exports had benefited from the dynamism of British demand, and a storage effect, due to the prospect of a lack of an agreement on Brexit. While British imports grew by a total of 9% in the first half of 2019, imports from France increased by 15%.

Airbus wings made in Wales

In terms of value, products from aeronautical and space construction constitute the main trading post between the two States. Airbus, long presented by European leaders as the symbol of an integrated European industry, has two sites across the Channel, in Filton and Broughton. In the second, located in north-east Wales, the wings of all aircraft models are manufactured.

These wings incorporate components manufactured on the European continent, before being assembled and then transported by cargo plane to Toulouse or Hamburg to be connected in turn to the aircraft. Since the Brexit vote, the aircraft manufacturer has been studying all the possibilities, including that of repatriating the construction of the wings to the European continent, in order to avoid the payment of customs duties each time goods cross the border.

The UK is an important market for French automakers, while French drivers import Opel models made (under the Vauxhall brand) in the UK, or Nissan, which has a large plant in Sunderland. A third sector that contributed to the increase in the trade surplus is that of jewelry and jewelry.

If the British exit from the single market is damaging for the French, it will be even more so for the Germans, by far the UK’s leading suppliers, ahead of China, the United States and the Netherlands.

The announced agreement will be scrutinized by all, including the agricultural community. Fishing has focused the attention of all commentators in recent weeks, but other sectors are not left out: France exports to the United Kingdom – traditionally very dependent on agricultural imports – for nearly 5 billion euros of products. agriculture and agrifood, with a favorable balance of nearly 3 billion euros.

At the top of the products sold, wines and spirits, followed by dairy products (including cheeses) and cereals. Trade in meat is a little more balanced: the United Kingdom imports mainly from Ireland and it sells quality pieces (flank steak, sirloin) intended for catering to France.

In the Hauts-de-France, every effort was made to prepare for the re-establishment of the border, in order to make traffic as fluid as possible. Large sums have been invested to modernize the ports. “Many companies have waited until the last moment to learn and train”, nevertheless worries Philippe Hourdain, president of the chamber of commerce and industry of the region. This has 8,000 companies in more or less frequent contact with the United Kingdom.

For them, the novelty lies in the anticipation of administrative formalities, by declaring the transport of goods as early as possible. Philippe Hourdain, however, says he is confident in the management of the new border, emphasizing “The extraordinary work of French customs”.