‘Brown fat’ can provide protection against many chronic diseases, know how it is different from white fat? 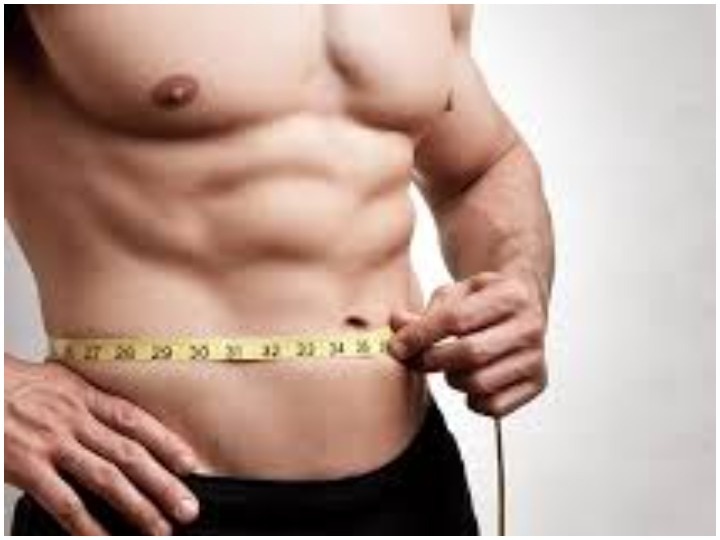 ‘Brown fat’ can provide protection against many chronic diseases, know how it is different from white fat?


There are two types of fats in humans, good and bad. Now, scientists have revealed surprising facts about brown fat. Scientists at Rockefeller University in New York have told how bout fat is good for health. Brown fat is also called brown adipose tissue. Its main function is to convert the food being eaten to physical heat. Brown fat helps maintain your body temperature when it is very cold, while white fat stores calories.

Researchers found abnormally high cholesterol 14 percent lower in people with brown fat. In addition, the risk of increasing type 2 diabetes has reduced by half. Also, the risk of congestive heart failure, high blood pressure and coronary artery disease has also decreased. Brown fat burns when activated by cold temperatures while producing body heat. It is usually found around the kidney and spinal cord in addition to the neck and upper back. Its deficiency can be met through exercise, adequate sleep and exposure to cold.

Brown and white fat are found in human body

Brown fat is completely different from white fat or white adipose tissue. According to the report published in Nature Medicine, researchers looked at PET scans of 52 thousand patients. He concluded the results by comparing the conditions of two groups of patients. During this time, he found that people with brown fat had less to do with cardiac and metabolic problems. This means that of the people who had very little brown fat and did not show up in the scan, 9.5 percent had type 2 diabetes while those who had brown fat in the scan, only 4.6 percent had type 2 diabetes. got to know. In addition, 22.2 percent of those who did not detect brown fat had abnormal cholesterol, while those with brown fat had 18.9 percent abnormal cholesterol.

“For the first time, the relationship between low risk of specific conditions is revealed,” said researcher Doctor Paul Cohen of Rockefeller University Hospital. He told that now the possibility is being considered that brown fat tissue does more work than consuming glucose and burning calories and perhaps actually contributes to signal hormones to other organs. For future testing, researchers hope that research will explain why some people have more brown fat than others.

Health Tips: These are the initial symptoms of asthma, do not mistake to ignore

Health Tips: These 5 things make your immune system weak, make distance from them