Burma: 137 NGOs ask the UN for an arms embargo to weaken the junta 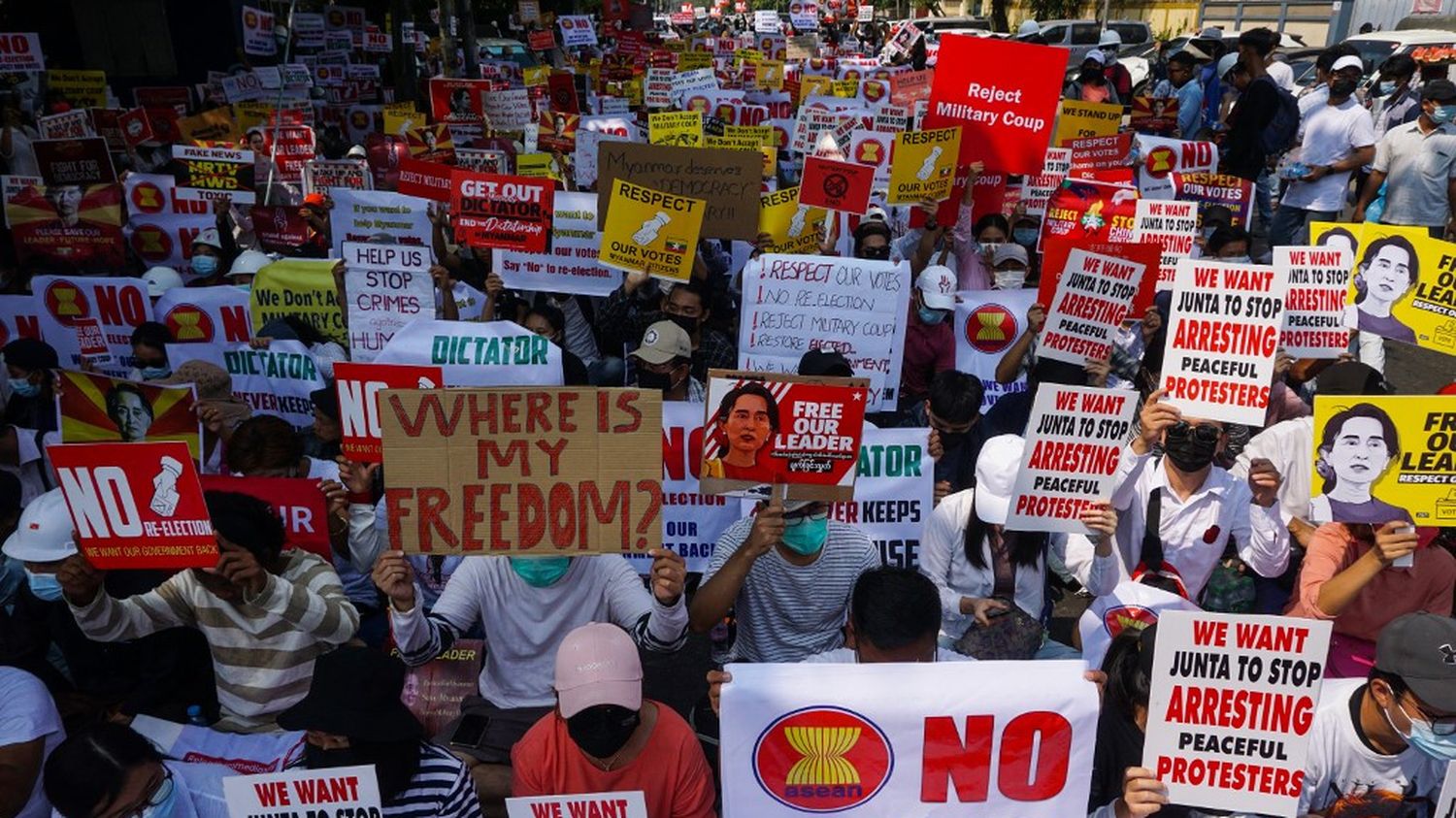 Burma: 137 NGOs ask the UN for an arms embargo to weaken the junta

Over the past three weeks, the generals have continued to step up the use of force to weaken the mobilization for democracy in Burma.

One hundred and thirty-seven non-governmental organizations from 31 countries called on Wednesday February 24 in an open letter to the UN Security Council for the urgent imposition of an arms embargo on Burma “in order to dissuade the junta from committing further abuses”.

“Governments which allow the flow of arms to Burma – including China, India, Israel, North Korea, the Philippines, Russia and Ukraine – must immediately stop the supply of arms, ammunition and related equipment “, add these NGOs.

Among the countries mentioned, China and Russia (two countries with a veto right), as well as India, a non-permanent member since January, sit on the Security Council. The UN Security Council “should also impose targeted sanctions, travel bans and asset freezes for junta leaders”, claim the signatories of the letter which include, in addition to Human Right Watch, dozens of Asian NGOs.

Over the past three weeks, the generals have continued to step up the use of force to weaken the pro-democracy mobilization in Burma, where thousands of people have challenged them by taking to the streets daily. They used tear gas, water cannons and rubber bullets against the demonstrators. Isolated shots with live ammunition also took place.

The death toll since the coup rose to five on Wednesday, after the death of a 20-year-old man who was arrested with a leg injury after a protest last weekend in Mandalay, the second largest city in the country.