Can vaccine production in France make up for the delay in the vaccination campaign? 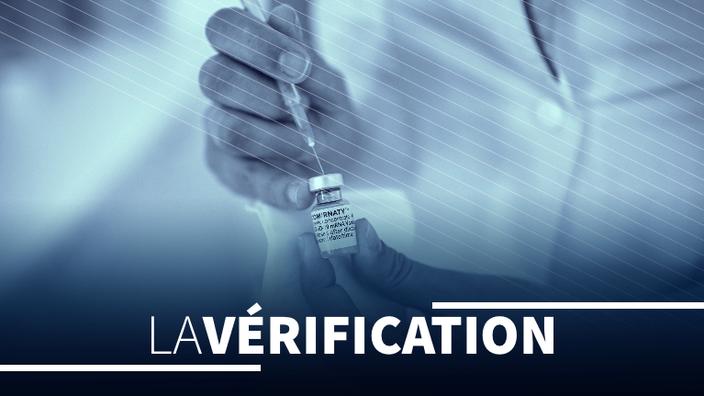 Can vaccine production in France make up for the delay in the vaccination campaign?

THE CHEKING PROCESS – After heavy delays in vaccine deliveries, France embarked on Wednesday April 7 in the production of 250 million doses on national soil. Good news ?

THE QUESTION. “The issue is not how to vaccinate […] but to have the vaccines arriving in greater numbers“, Declared Monday April 5 the Minister of Health on TF1. Olivier Véran thus recalled the objective of “10 million first-time vaccinated on April 15“. An ambition held, and from this April 8, assured this Thursday Jean Castex. An acceleration of the vaccine campaign, expected and hoped for at a time when hospital tension continues to intensify despite the containment measures. To win this race against time, the government has bet on forty “mega-centers” punctuated by 10,000 weekly injections, a more pronounced involvement of the army as well as a French manufacture of vaccines. “250 million doses produced by the end of the year», Announced Wednesday, April 7 Agnès Pannier-Runacher, the Deputy Minister in charge of Industry. Can we see this as an opportunity for France to catch up and hope to keep its commitments?