Cannabis, a risk of brain damage in adolescents 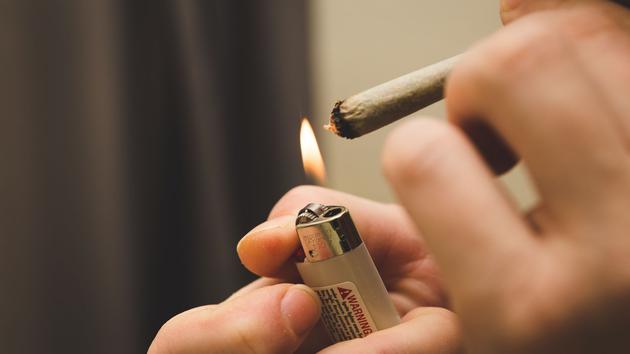 Cannabis, a risk of brain damage in adolescents

DECRYPTION – Appreciated for its euphoric and relaxing effects, it can cause problems from the first consumption.

Often perceived as a “soft” drug, cannabis is appreciated for its euphoric, disinhibiting and relaxing effects. Its detractors, for their part, denounce its deleterious impacts on health, especially among teenagers. Far from the heated debates, what does science say about the risks associated with cannabis consumption?

“They are rather well known, it is mainly about neuro-psychic effects such as the alteration of the capacities of learning, memorization, judgment, effects on the emotions, anxiety, exposes the Pr Nicolas Authier, psychiatrist and pharmacologist at Clermont-Ferrand University Hospital. Smoking cannabis can also lead to anxiety or panic attacks. ” Problems that can appear from the first consumption, but which occur especially in regular consumers.

As a reminder, cannabis is a plant containing more than 500 organic compounds, the best known of which are tetrahydrocannabinol (THC), responsible for the majority of psychoactive effects,