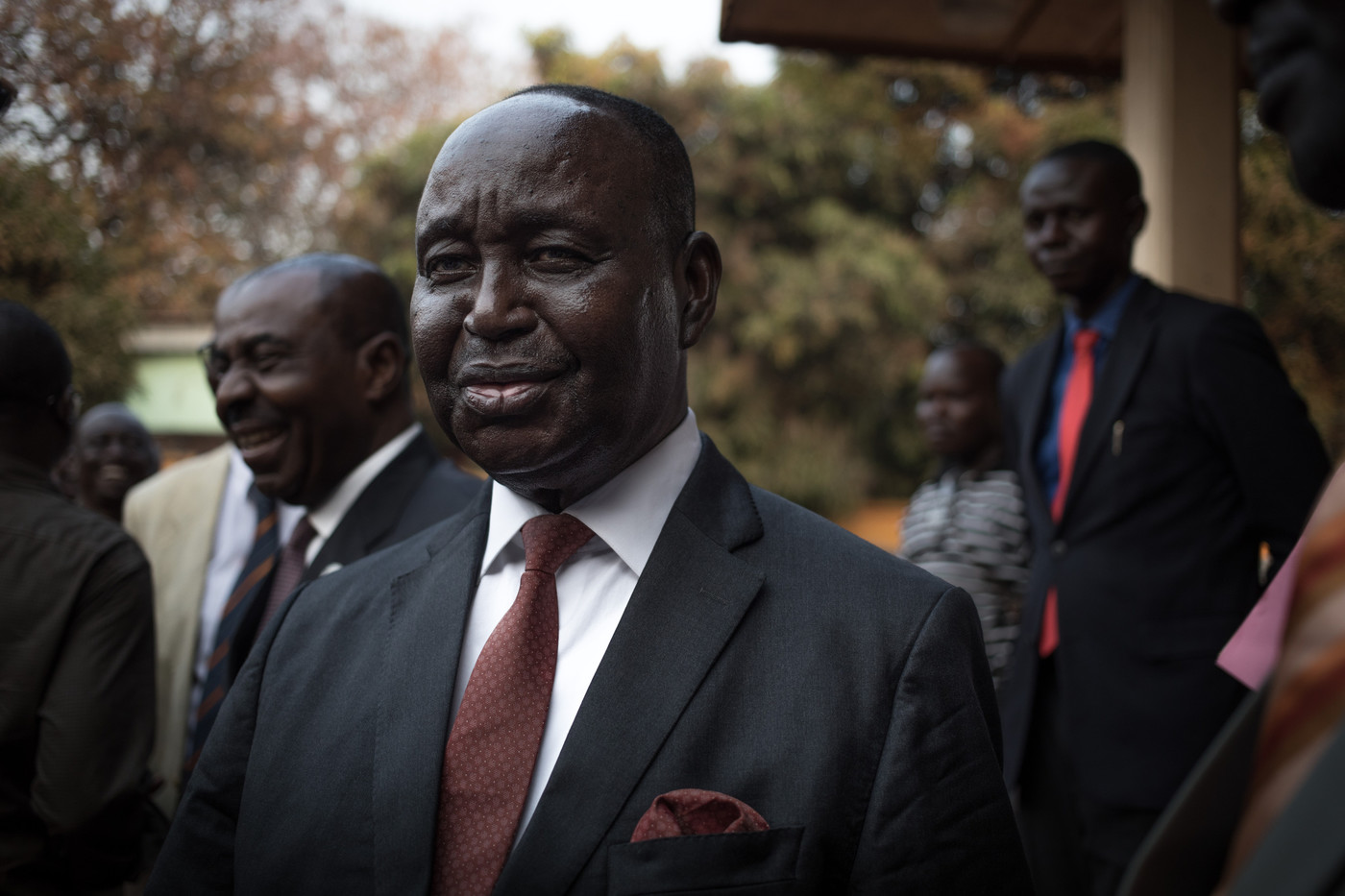 He fell from a height. Former President François Bozizé has just seen his candidacy for the Central African presidential election of December 27 rejected by the Constitutional Council which explained, Thursday, November 3, the reason. It is ” the subject of an international arrest warrant issued against him on March 31, 2014 “ before the courts of his country, in particular “For assassinations, arrests, kidnappings, arbitrary detentions and torture”. And since he is also under UN sanction, ” it derogates from the criterion of good character set out in the Electoral Code ”.

After being overthrown in March 2013 by a coalition of armed groups from the north of the country (Séléka), François Bozizé returned to the Central African Republic (CAR) at the end of last year. Welcomed by his supporters, he had been quite discreet, preferring to spend most of his time abroad while receiving his supporters and reactivating his networks in view of the presidential election in December. He had announced his candidacy in July 2020, and appeared as the main opponent of the outgoing president, Faustin-Archange Touadéra.

A victory for the outgoing president

This eviction is therefore good news for Faustin-Archange Touadéra. Now none of the other presidential candidates are able to bring together so many people on their behalf. If other known candidates are in the race like Anicet-Georges Dologuélé, Martin Ziguélé, Karim Meckassoua, Nicolas Tiangaye and Catherine Samba-Panza, president of the transition between 2014 and 2016, their electoral base remains limited, in a country fractured by insecurity and community allegiances.

Only François Bozizé (a Gbaya, one of the most numerous peoples in the country) could hope to mobilize enough votes to compete with the outgoing president. If this invalidation flattens the electoral game in favor of the presidential palace, it is not without threat to the stability of the country.

François Bozizé is suspected of having been behind the anti-balaka, these armed groups responsible for crimes against humanity against Muslims, mainly between 2013 and 2014. Even today, the CAR is divided between several warlords, including much of it came from the anti-balaka. The concern of a use of force to seize power is all the greater as François Bozizé is used to violence.

This career soldier, raised to the rank of general under Emperor Bokassa Ier, had been in charge, for example, of the repression of demonstrations by high school students, from January 15 to 20, 1979, killing dozens of young people. After making several attempts to seize power by force, he succeeded in 2003, at the cost of several hundred deaths.