Césars: Jean-Pascal Zadi, Benjamin Voisin, Julia Piaton … here is the list of the 24 hopes in the running for the revelations of the 2021 edition 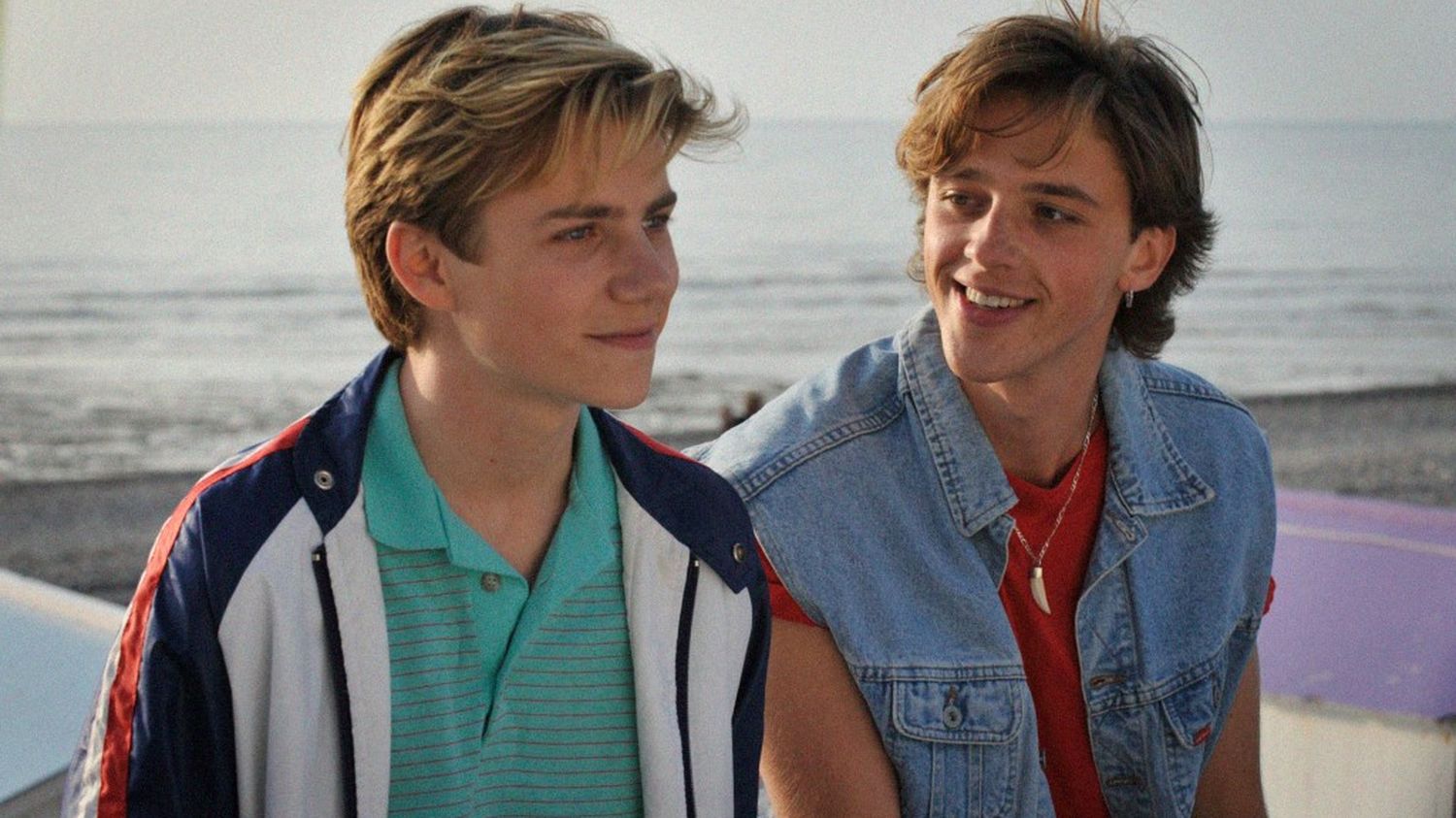 Césars: Jean-Pascal Zadi, Benjamin Voisin, Julia Piaton … here is the list of the 24 hopes in the running for the revelations of the 2021 edition

Jean-Pascal Zadi, in Simply black, Aïcha Ben Miled, in A couch in Tunis, or even Félix Lefebvre and Benjamin Voisin in Summer 85, are among the 24 actors and actresses selected for the 2021 César nominations for female and male hopefuls, the list of which was made public on Friday 27 November. This list of 12 actresses and 12 actors, chosen by a committee made up of 20 directors and casting directors, will be sent to members of the Academy, according to a press release from the Academy of Cinema Arts and Techniques.

The 2021 Revelations will be gathered in a short film directed by Yolande Zauberman, who won the César for best documentary film in 2020, for M. This film, accompanied by portraits of young hopefuls, will be made available to the media and cinemas to make them better known. The evening of Revelations should be held during the month of next January, under conditions that are not specified, given the Covid-19 epidemic.

Among the actresses, we find Noée Abita, in Slalom by Charlène Favier, and Nisrin Erradi in Adam, debut film by Moroccan actress Maryiam Touzani. But also Julia Piaton, revealed in The things we say, the things we do, by Emmanuel Mouret. Among the actors, Benjamin Voisin is also on the list, as the protagonist of Félix Lefebvre in Summer 85, directed by François Ozon. Same scenario or almost for A real man, by Benjamin Parent, including two actors, Thomas Guy and Nils Othenin-Girard, are selected. Bastien Ughetto was chosen for his role in Goodbye idiots by Albert Dupontel.