Cinema: the Louis-Delluc Prize 2020 awarded to the documentary “Adolescentes” by Sébastien Lifshitz 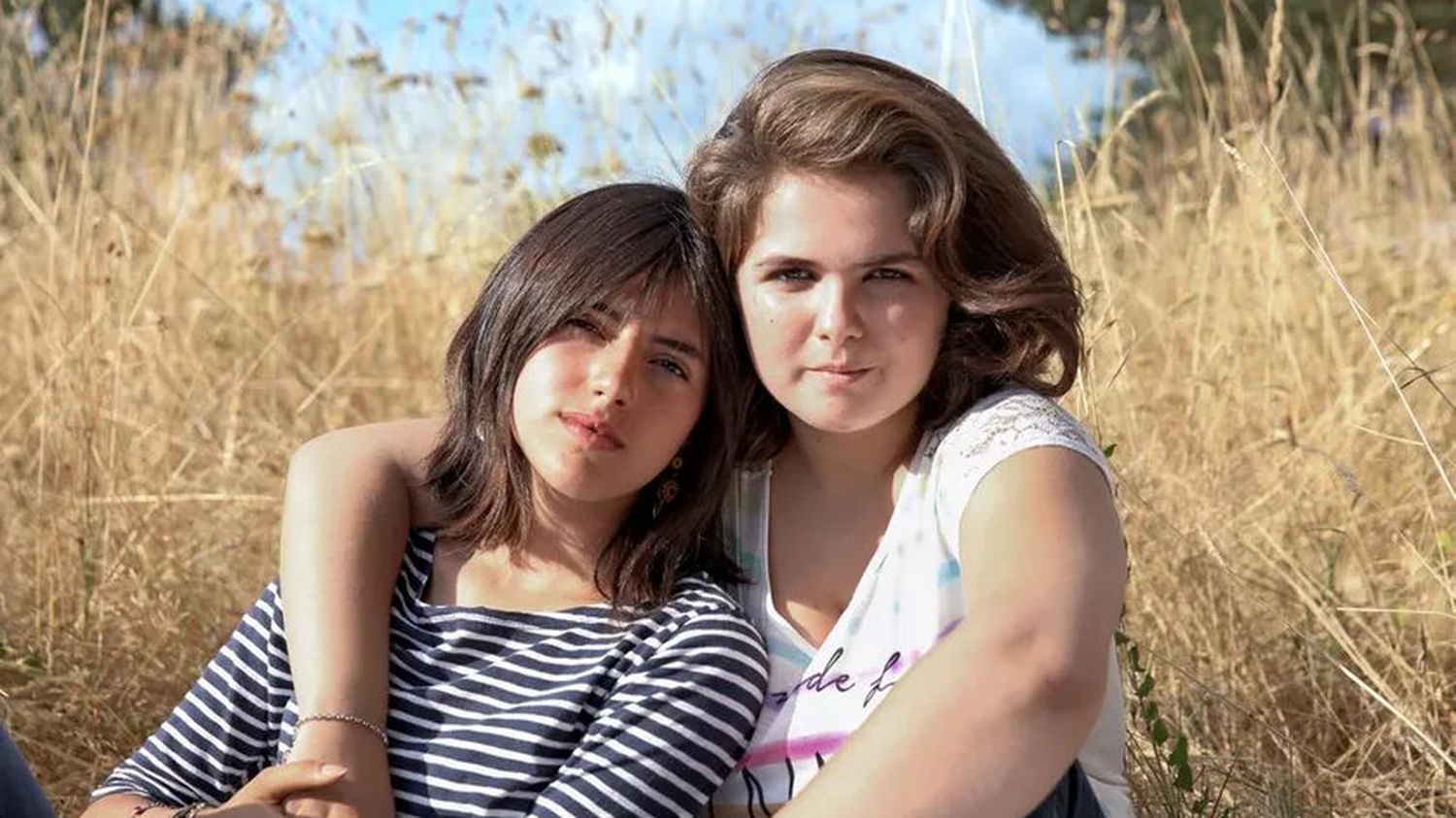 Cinema: the Louis-Delluc Prize 2020 awarded to the documentary “Adolescentes” by Sébastien Lifshitz

Teenage girls, the documentary by Sébastien Lifshitz, wins the Louis-Delluc Prize 2020, announced the president of the jury Gilles Jacob on France Inter on Tuesday, January 26. “Sébastien Lifshitz has shown the French territories today as few people have shown. He joins Raymond Depardon or Nicolas Philibert who are also great French documentarists.”

The documentary Teenage girls follows two teenage girls living in Brive-la-Gaillarde (Corrèze), from their 13 years old to their majority. “This is the accuracy of this documentary” which seduced the jury chaired by Gilles Jacob. “A documentary that has been made with meticulousness for five years.”

We talk a lot about old people, but young people also suffer a lot.

“It’s a prize that is important in cinema”, reacts the winner Sébastien Lifshitz, 53 years old. “The entire cinema pantheon is there, so I am extremely touched. (…) I am thinking of Emma and Anaïs, the heroines of the film today with this award. I hope it will be like a kind of support , because at the moment the context is not easy for them. “

In this exceptional year, it is not at Fouquet’s restaurant in Paris but on France Inter that the prizes have been awarded. The Louis-Delluc 2020 First Film Prize is dedicated to animated films Josep by Aurel. The Louis-Delluc Prize, awarded since 1937, is a trophy intended for “the best French film of the year”. It is often regarded as the “Goncourt cinema prize”.