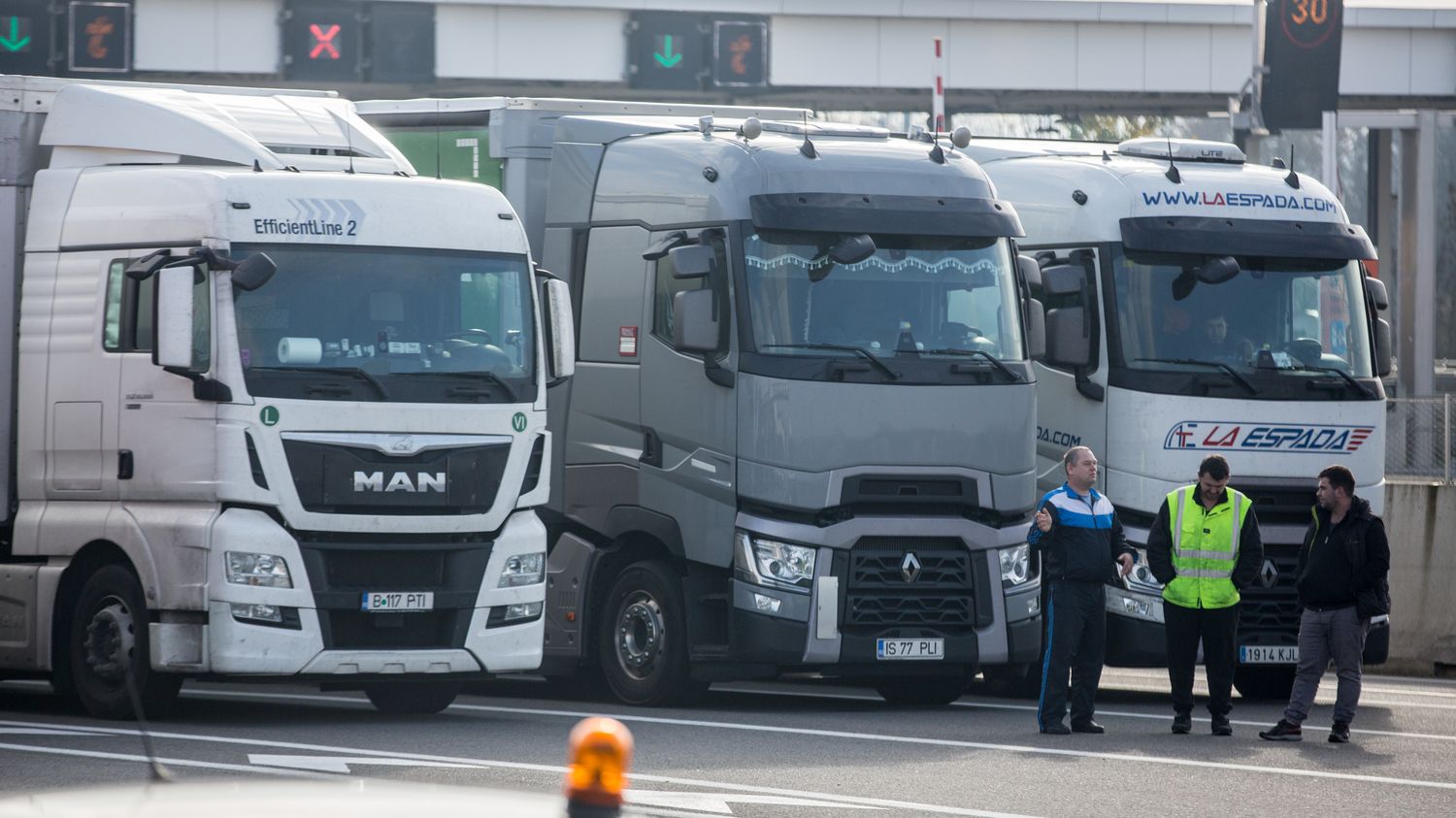 For the right, this goal for 2030 is wishful thinking and risks having significant economic consequences.

The countdown begins. The deputies programmed Saturday April 10 the abolition of a tax advantage on road diesel fuel by 2030, despite warnings from the right on its consequences on the road transport sector, during the examination of the draft “climate” law.

The National Assembly widely adopted this measure with 73 votes in favor, six against and nine abstentions. The majority thus wish to give a boost to the renewal of heavy vehicle fleets for the benefit of trucks running on hydrogen, bio-gas or bio-diesel. With a horizon: the end of the sale of heavy goods vehicles to “fossil fuel” in 2040 voted in the hemicycle.

For the right, this objective for 2030 is wishful thinking and risks having serious consequences, both social and economic, on a French flag already weakened by dumping, mainly from Eastern European countries.

“The increase in taxation which will result from the adoption of this article will handicap French companies”, was alarmed the deputy LR Vincent Descoeur. For the LR deputies who have tabled a string of deletion amendments, transporters will automatically find themselves in an impasse because they will not be able to switch massively to low-carbon vehicles due to the weakness of the industrial supply.