Cold wave: the agricultural disaster regime will be implemented, announces the Minister of Agriculture 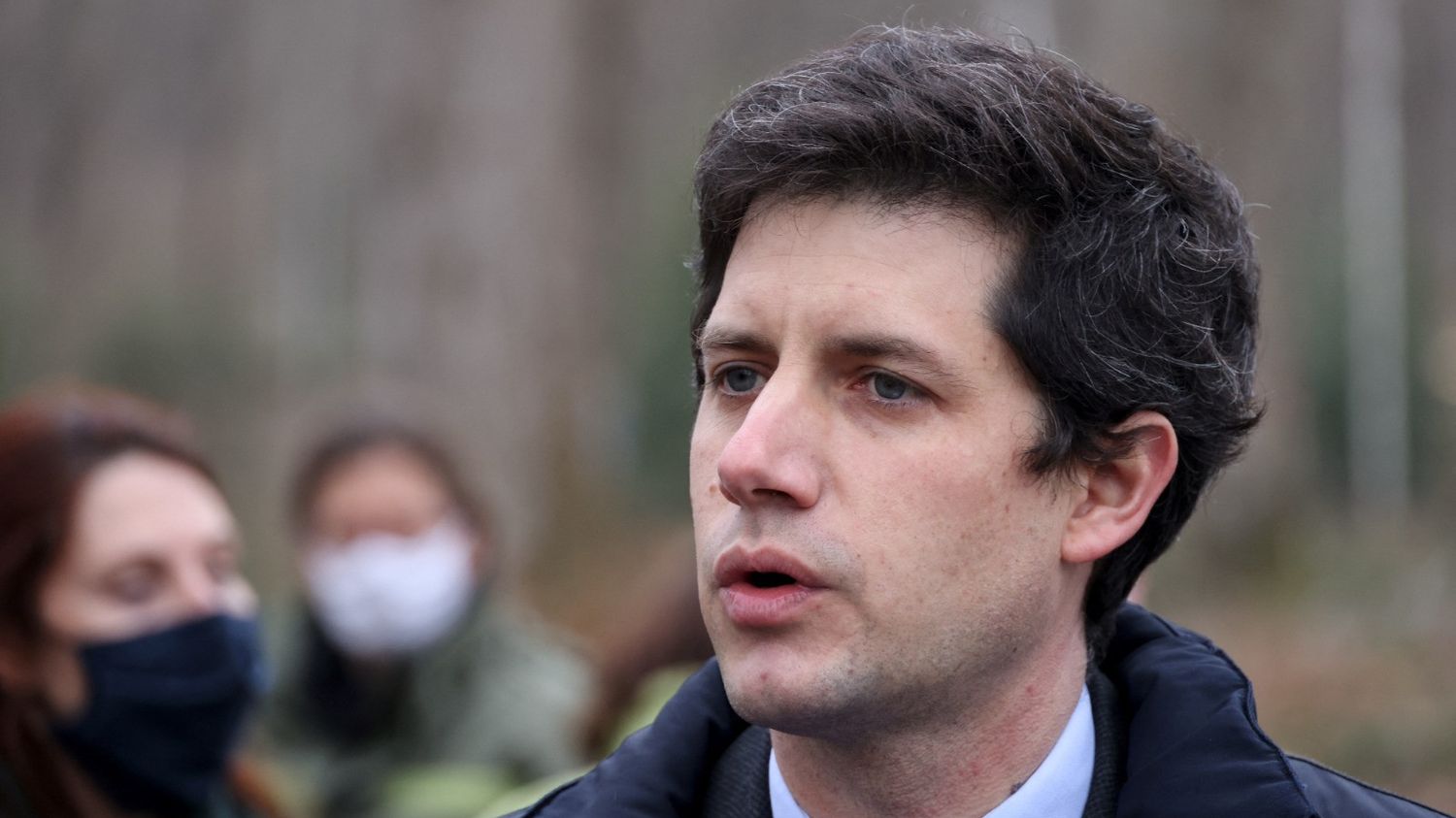 Cold wave: the agricultural disaster regime will be implemented, announces the Minister of Agriculture

After the cold snap and the return of frost in recent days which caused significant damage to crops in several regions, the Minister of Agriculture, Julien Denormandie announces, on franceinfo, Thursday, April 8: “the implementation of what is called the regime of agricultural disasters”.

franceinfo: Do ​​you already have, at the Ministry of Agriculture, a first quantified estimate of the damage?

Julien Denormandie: Today we are faced with a completely exceptional and particularly difficult situation which affects a large number of cultures. Viticulture of course, arboriculture, but also field crops such as beetroot and rapeseed. First, we had very hot weather and therefore the plants made the buds hatch. And then, overnight, we had a very sudden drop in temperatures, sometimes with several tens of degrees. We sometimes went from + 20 degrees to – 5 degrees and there, the buds froze completely. And once the bud freezes, the whole harvest is deeply damaged, sometimes even completely lost. A lot of regions are impacted today, whether in the north of Ile-de-France, to the south-east and part of the center of the country. This situation is obviously particularly difficult.

The FNSEA is already calling for a rapid reaction from the public authorities, asking for compensation measures. What can you say to the operators, to the worried farmers?

Our mobilization is total so that the accompanying measures are put in place as quickly as possible. And these accompanying measures are first and foremost state measures. In particular, we are going to launch the implementation of what is called the agricultural disaster regime. We will also study the usual tax systems that we can make available to farmers who are facing these difficulties. But the mobilization is also that of insurers, obviously. A few minutes ago, I was with the president of the Insurance Federation to ensure the full mobilization of insurers. And then it is also the mobilization of bankers, who are obviously also key players here. So, you see, we are in the process of organizing this total mobilization so that the accompanying measures can be put in place as quickly as possible in order to ensure that no one is left behind.

Do we already have an idea of ​​the envelope?

This will obviously amount to significant losses and therefore support that will have to be equal to the part of the State, insurers and bankers. The precise estimate has not yet been made. It is too early. First of all because the frost episodes have just happened and therefore we must see the concrete consequences on nature and on our cultures. But also because unfortunately, new episodes of freezing are to be feared in the coming days which we are following with great attention and which could add to, if I may say so, the already very difficult situation we are facing.