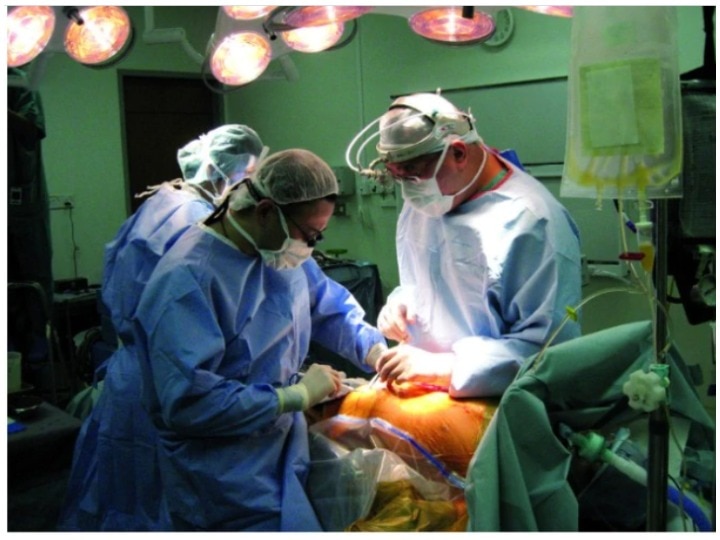 
Coronavirus disease Kovid-19 has affected millions of people worldwide. Vaccination work is going on after the introduction of Kovid-19 vaccine. But due to lack of strong options, medical professionals are making untiring efforts for treatment. Therefore, the anti-viral drug remadecivir, the arthritis drug tocilizumab, the anti-malarial drug hydrochloroquine Kovid-19 have been included in the treatment of patients. Now another medicine can also help in treating moderate to severe infection of the corona virus.

Will leprosy medicine be able to cure corona virus infection?

According to the latest research, the drug used in leprosy can help in the fight against Kovid-19. Leprosy is a contagious disease that causes severe damage to the skin. Due to illness, white rashes are started on the body. The affected person does not feel pain due to piercing the pointy object on the affected area. The spots can start on any one part of the body and due to not getting proper treatment, they can also spread throughout the body.

For the experiment, scientists tested clofagamine on animals such as corona virus-infected mice. Research published in the journal Nature showed that the leprosy drug exhibited strong anti-viral activity against the corona virus, which helped prevent severe inflammation associated with Kovid-19. Based on the results, the second phase of human trials is being said to start soon.

Researcher Sumit Chanda of Sanford Burnham Prebys in the US said, “Clofafazimine is an ideal candidate for Kovid-19. It is safe, affordable, used as a pill and can be provided on a global surface.” Sumit Chanda told, “We hope that in the second phase of human trials Clofafazimine will be used to detect the effect on corona positive people who are not hospitalized.”

Currently not having outpatient treatment for corona-positive people can reduce the effects of clofafagamine disease, which is especially important now because we are seeing new variants of the virus being exposed and against which the vaccine seems less effective. “Scientists found that clofafazimine reduced the amount of virus in the langs, including giving the drug to healthy animals before infection. The drug also reduced lung damage and inhibited the cytokine strom.

Professor Ren Sun of the University of Hong Kong says, “The animals that were given clofafagamine had less damage to the lame and reduced the viral load, especially when given before infection.” Let us tell you that Clofagamine is approved by the FDA and is included in the list of essential medicines of the World Health Organization. Clofafazimine was discovered in 1954 to treat leprosy.

Does eating mango cause weight gain? Know the right way to eat the king of fruits

Broccoli Benefits: Why is eating this vegetable important for you? Know the reason