Coronavirus: Portugal on the verge of rupture 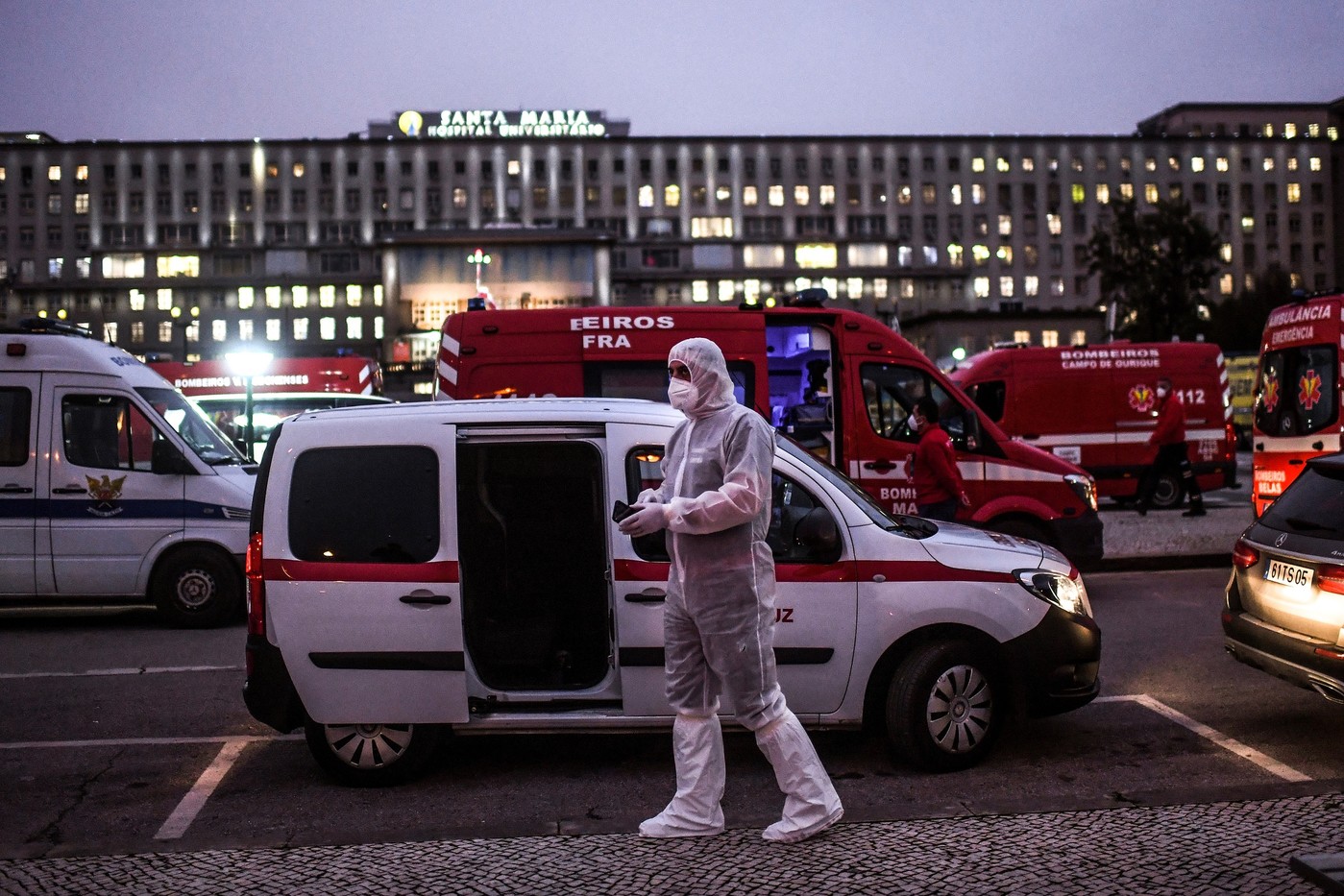 Coronavirus: Portugal on the verge of rupture

Manual describes more than difficult work situations. “While my hospital is in the Covid sector, I have only been tested twice, the first in April, the second two days ago …” He regrets the absence of guidelines in the management of the health crisis. “Can you imagine someone coming out of a bar drunk?” Well it’s the same when it comes to the Covid, it zigzags and we’re going into the wall ”, the nurse protests.

A situation that risks getting worse

The situation in the country is now described as dramatic. “On Wednesday January 27, we passed the fateful mark of 300 daily deaths. It’s psychologically hard ”, admits epidemiologist Ricardo Mexia, president of the association of doctors in the public health sector. ” Worst, he continues, with the very high number of new cases that we are recording – more than 15,000 per day – we know that the impact will be on mortality in seven or ten days. It is very worrying. “

The specialists are clear: the peak of the current wave has not been reached in Portugal. Established two weeks ago, confinement has still not caused a drop in new cases, without specialists knowing how to explain the phenomenon. Undoubtedly an entry into force too late after the permissiveness at Christmas time.

Health professionals, emergency managers and hospital directors were the first to sound the alarm. They now observe a cautious silence. Journalists are kept away from hospitals, communication becomes cloudy.

However, the lines of dozens of ambulances that do not decrease in hospital courtyards speak volumes about the current extreme tension. In Santa Maria, Lisbon’s main hospital, red, white or yellow vehicles are constantly shuttling. “We had to welcome several dozen patients from the Amadora Sintra hospital, in the northern suburbs, because there was an overload of patients and a problem of oxygen supply”, explains Pedro Marques, spokesperson for the Santa Maria Hospital.

The Covid service of this establishment may be isolated, patients who have come for consultations or other care are worried. “Inside, for us everything is normal. But these lines of ambulances overflowing on the street, it’s scary. It could be a son, a father ”, admits Sonia, coming to accompany a loved one for dental treatment.

Fernando, he goes home. This biomedicine technician has superimposed two masks on his face, on which the anguished expression can be read all the same. “I only intervene in the non-Covid zone, thank God, he sighs. And sanitary measures are reinforced. But my wife is pregnant, so I don’t want to take any chances. “

“For this third wave, it’s obvious, things are going really badly, Prime Minister Antonio Costa acknowledged in a televised interview on Wednesday 27 January. There is an explosion of new cases, with more and more hospitalizations. This puts enormous pressure on the entire health sector. And the number of deaths is dramatic. “ Antonio Costa, for the first time, admits a situation that has become almost unmanageable.

The state of emergency, renewed from January 31, extends the confinement decreed on January 15. Portugal, transformed into a besieged fortress from the interior, wants to prevent the spread to the rest of Europe, which the presence of the coronavirus variants could provoke. It becomes impossible to leave the country, by any means whatsoever, except for a reason qualified as essential, whether one is a Portuguese national or a foreign resident – except to reach his home if one has a previous transport ticket. when the decree comes into force on January 31. Land border control has been reestablished with Spain.

But hospital walls cannot be pushed back indefinitely. In the event of an obligation to transfer patients abroad, Portugal has already asked for help from Europe. Several countries responded positively.

The most damaged country today

It is also the country with the most deaths currently, still in relation to its population, with 303 additional deaths in 24 hours on January 28. Across the country, it is as if France had 2,000 deaths per day.