Coronavirus: the number of hospital deaths remains stable in France, with 198 deaths in 24 hours 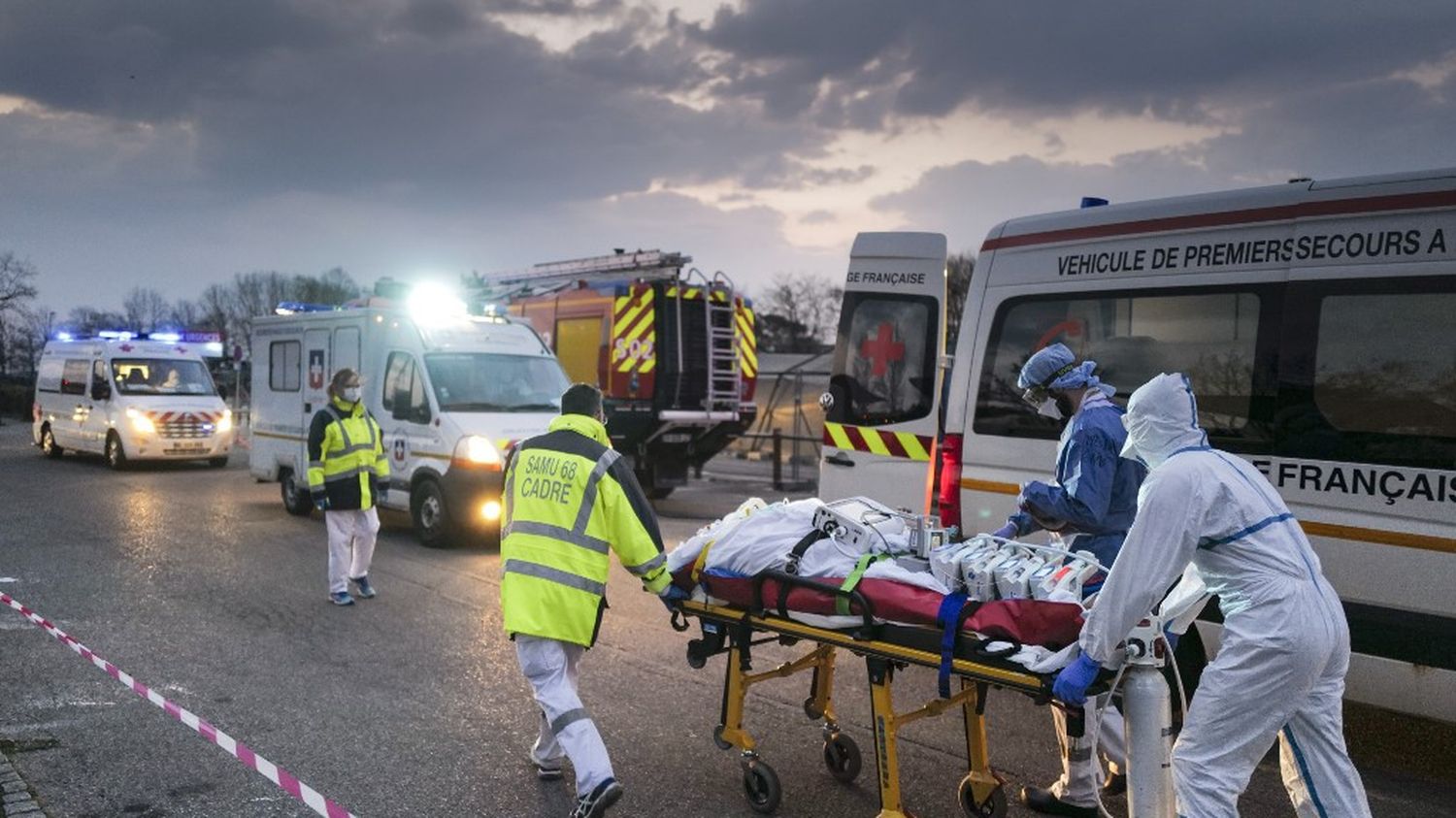 Coronavirus: the number of hospital deaths remains stable in France, with 198 deaths in 24 hours

The Covid-19 epidemic killed 198 people in hospital in 24 hours, Sunday, November 29, against 213 on Saturday, a stable trend far from recent peaks, according to data from Public Health France. The total number of deaths in France since the start of the epidemic now stands at 52,325. The highest number of deaths recorded in 24 hours in a hospital environment, during the second wave, was 551 on November 9.

These figures were noted as small and large businesses, deemed non-essential since the re-containment, reopened on Saturday and restrictions on personal travel were eased.