Covid-19: a case of British variant contamination detected in Corsica 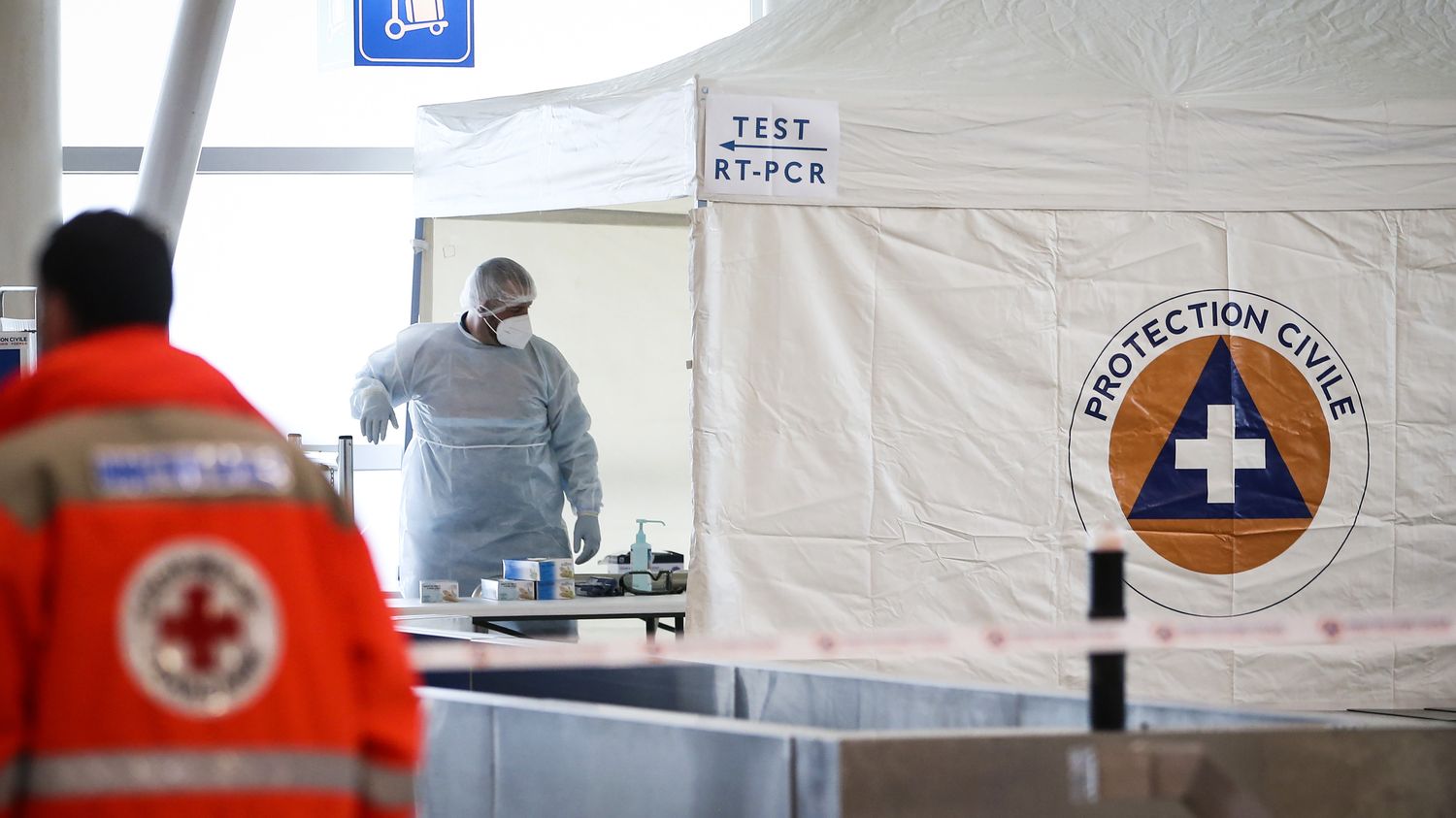 Covid-19: a case of British variant contamination detected in Corsica

The Island of Beauty closely watched. A case of contamination with the British variant of the virus responsible for Covid-19 was detected in Corsica, on a person returning from London, said, Monday, January 4, the director of the Regional Health Agency (ARS) of the Isle. “The policy of tests on arrival in Corsica made it possible in particular to identify a traveler coming from London on whom the British variant was identified”, said Marie-Hélène Lecenne, during a press conference in the prefecture, in Ajaccio.

Asked if he was a British national, Marie-Helene Lecenne replied in the negative and specified that the person was isolated at his home. “We detected only one traveler and we deployed the usual isolation protocol and contact tracing procedure”, she added, telling AFP that no contact case had been identified on the island.

The presentation of a proof of negative test carried out in the 72 hours preceding the trip has been made compulsory for any person entering Corsica between December 19 and January 8: out of the 58,000 checks carried out since the implementation of this measure , “750 people were not able to justify a test and were therefore tested on arrival”, said the prefect of Corsica, Pascal Lelarge.

# COVID19 Press conference in progress at the prefecture of #Corsica Marie-Hélène Lecenne and @ Prefet2A : update on the system put in place during the #Christmas :
▪️58,000 people checked, ▪️ less than 1.5% were not in order
▪️39 verbalizations pic.twitter.com/UliyHPakN7

Only 39 people, who “tried to free the line”, were fined, welcomed the prefect, judging that this result “unexpected” was the sign of‘”a great success” for this measure justified by a significantly lower incidence rate of the virus on the island than on the mainland.