Covid-19: a PCR test will be mandatory for all European travelers arriving in France from midnight Sunday 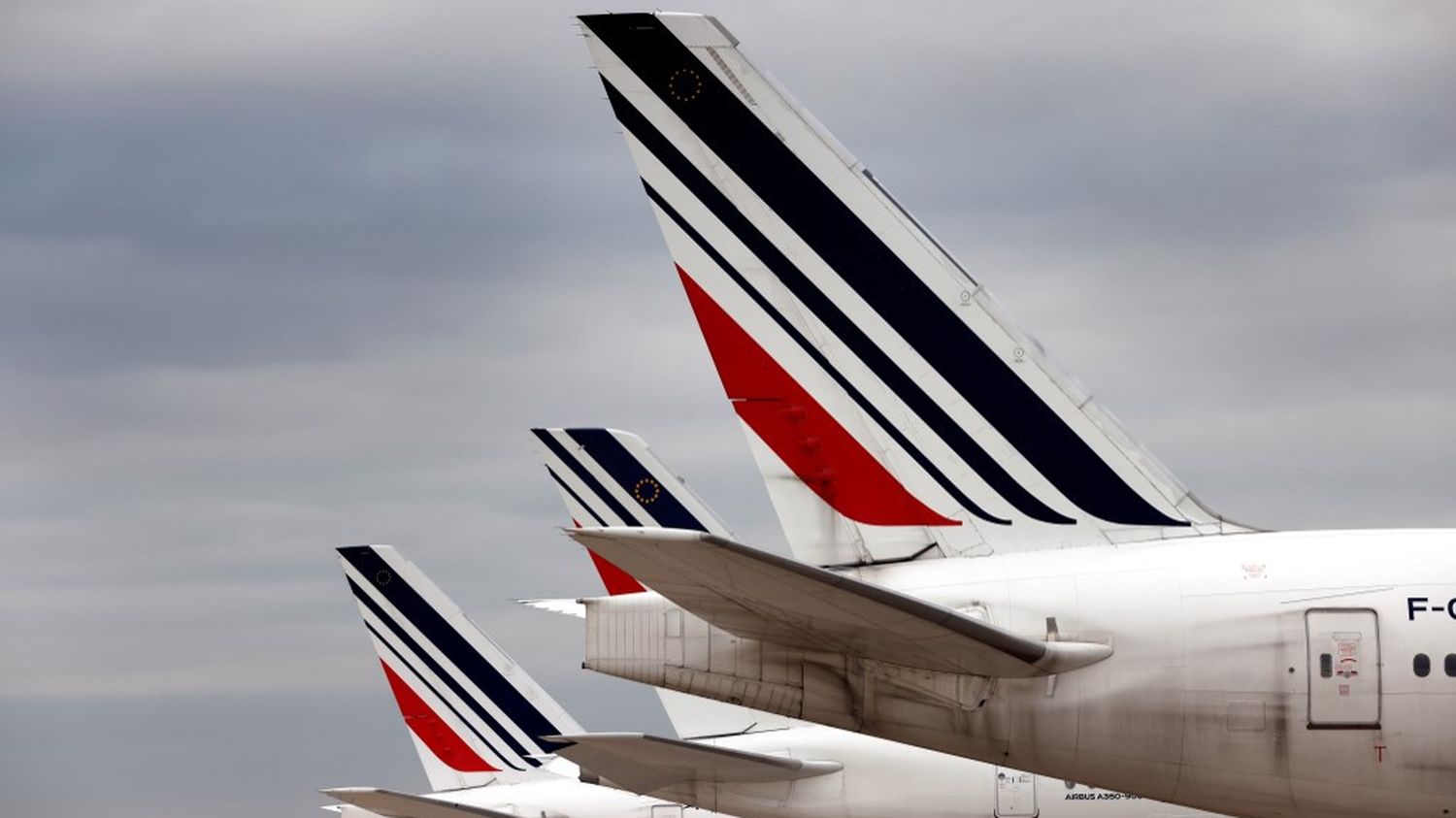 Covid-19: a PCR test will be mandatory for all European travelers arriving in France from midnight Sunday

France is stepping up its controls within the European Union to fight against the spread of variants of the coronavirus. Emmanuel Macron announced, during the European Council devoted to the health crisis, Thursday January 21, the introduction of an obligation to present a PCR test carried out 72 hours before departure for all European travelers (excluding so-called essential trips) arriving in France, France Télévisions learned from the Elysée. Frontier workers and land transport will be exempt from this obligation. These measures will apply from midnight Sunday.

The French President reiterated the need for enhanced coordination on tests and quarantine measures for travelers from third countries.

He recalled that France had already decided to systematically impose the presentation of a negative PCR test of less than 72 hours, a quarantine of seven days and a second test at the end of the quarantine on travelers for all external countries. to the EU, UK included.