Covid-19: a slight decrease in hospitalizations observed in France 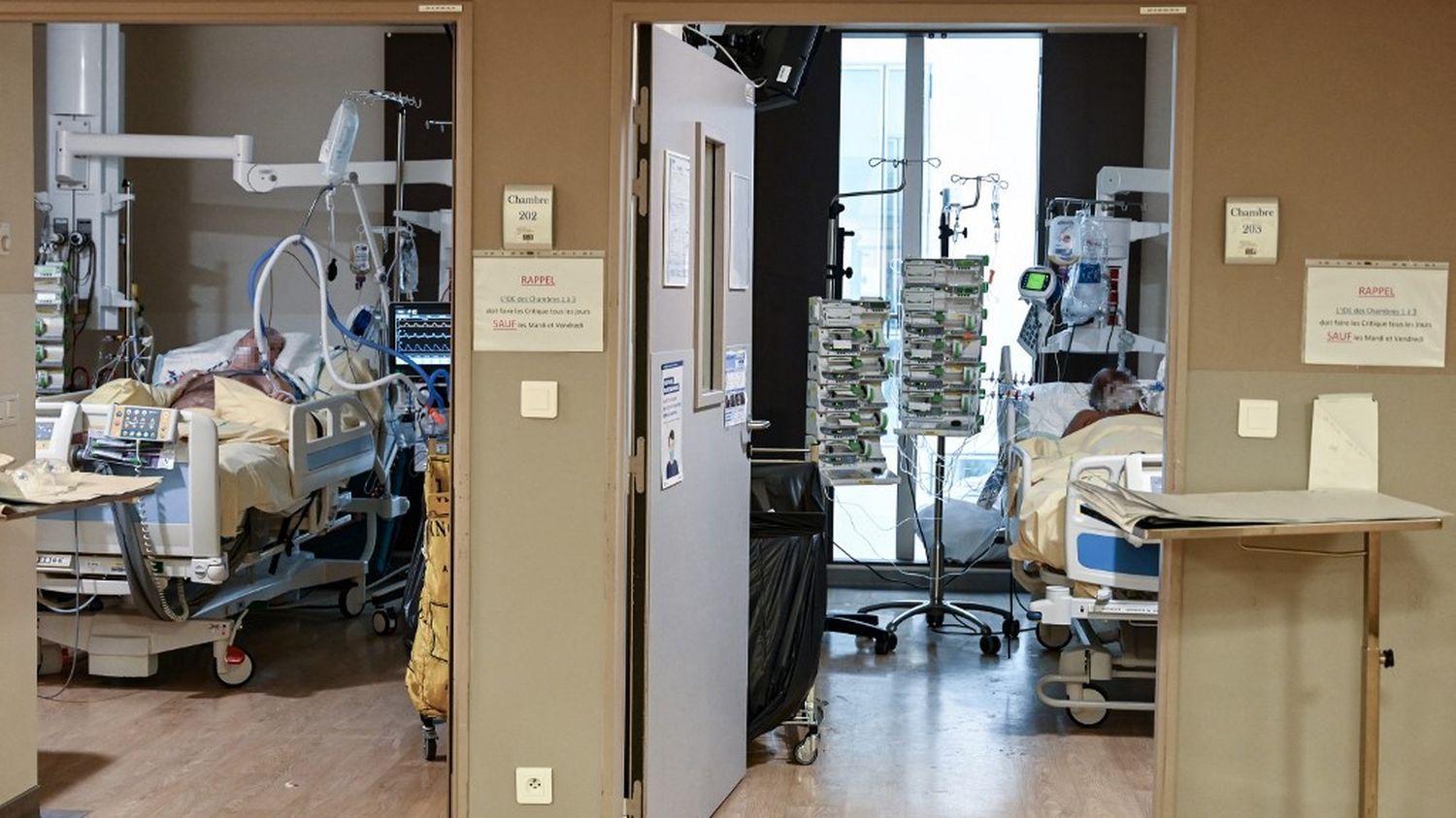 Covid-19: a slight decrease in hospitalizations observed in France

A slight decline to be considered with caution. The figures for hospitalizations and intensive care of Covid-19 patients over 24 hours are down compared to the day before, according to data from Public Health France published Wednesday, February 10. Hospitals now accommodate 27,417 patients with Covid-19, against 27,634 the day before, with 1,525 admissions in the last 24 hours (+1 931 Tuesday).

Of these patients, 3,309 are in an intensive care unit (which receives the most serious cases), against 3,332 on Tuesday. In previous waves, the number of patients in sheaves had reached 7,000 in the spring and 4,900 in the fall. The intensive care services have admitted 282 patients in the last 24 hours (+334 the day before).

The disease killed 297 people in 24 hours, according to figures from Public Health France. The total number of deaths since the start of the epidemic stands at 80,443.

The number of cases tested positive stood at 25,837, compared to 18,870 on Tuesday, and the positivity rate (positive people compared to all those tested) remained stable at 6.3%, as the day before, down from 6.7% recorded the previous Wednesday, February 3.

As of Wednesday, nearly 2.5 million people had received at least one vaccine injection: 2,057 received a first injection only and 443,000 both injections, according to the statement from the Ministry of Health.