Covid-19: aid up to 1,500 euros for companies in difficulty prolonged by two months 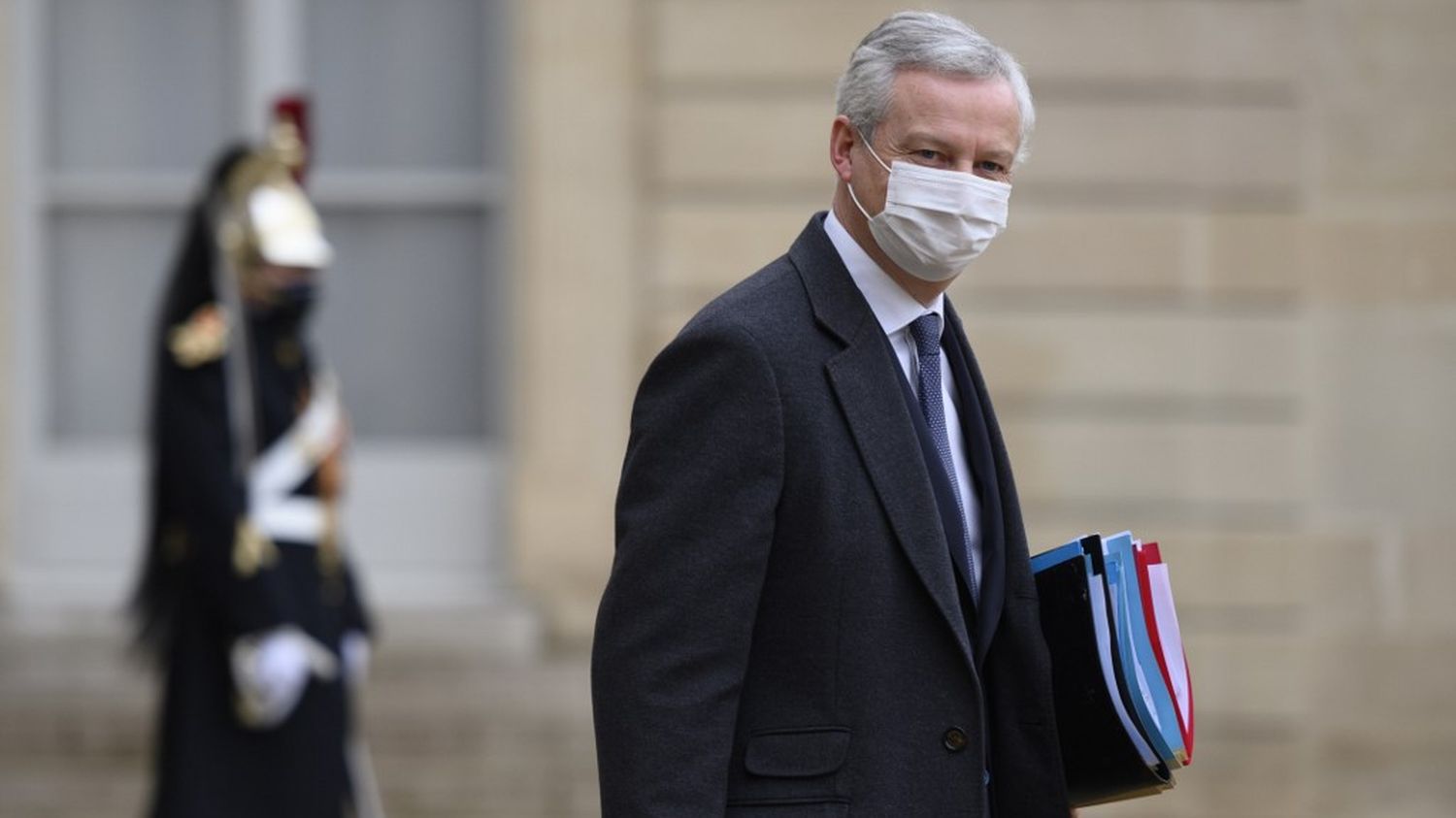 Covid-19: aid up to 1,500 euros for companies in difficulty prolonged by two months

This aid is available to small businesses with fewer than 50 employees and which have recorded a loss of activity of at least 50% as a result of the crisis.

A little respite for small businesses in difficulty. The universal component of the solidarity fund, which allowed them to obtain monthly aid of up to 1,500 euros, will finally be extended for the months of January and February, announced Wednesday, February 10, the Minister of the Economy Bruno Le Mayor, before the Economic Affairs Committee of the National Assembly.

This aid is available to small businesses with fewer than 50 employees and which have recorded a loss of activity of at least 50% due to the coronavirus crisis.

“We anticipated that the health crisis could be behind us at the end of 2020, this is not the case, so it is legitimate to maintain this safety net, in particular for the self-employed”, justified Bruno Le Maire.

In addition to this basic component, the solidarity fund has grown considerably since the start of the crisis. The compensation ceiling can now go up to 200,000 euros per month, within the limit of 20% of turnover for companies in administratively closed sectors and those who depend on them closely, regardless of their size. .

In addition, the fixed costs of the largest structures can be covered at 70%, within a limit which was raised from 3 to 10 million euros after EU agreement.