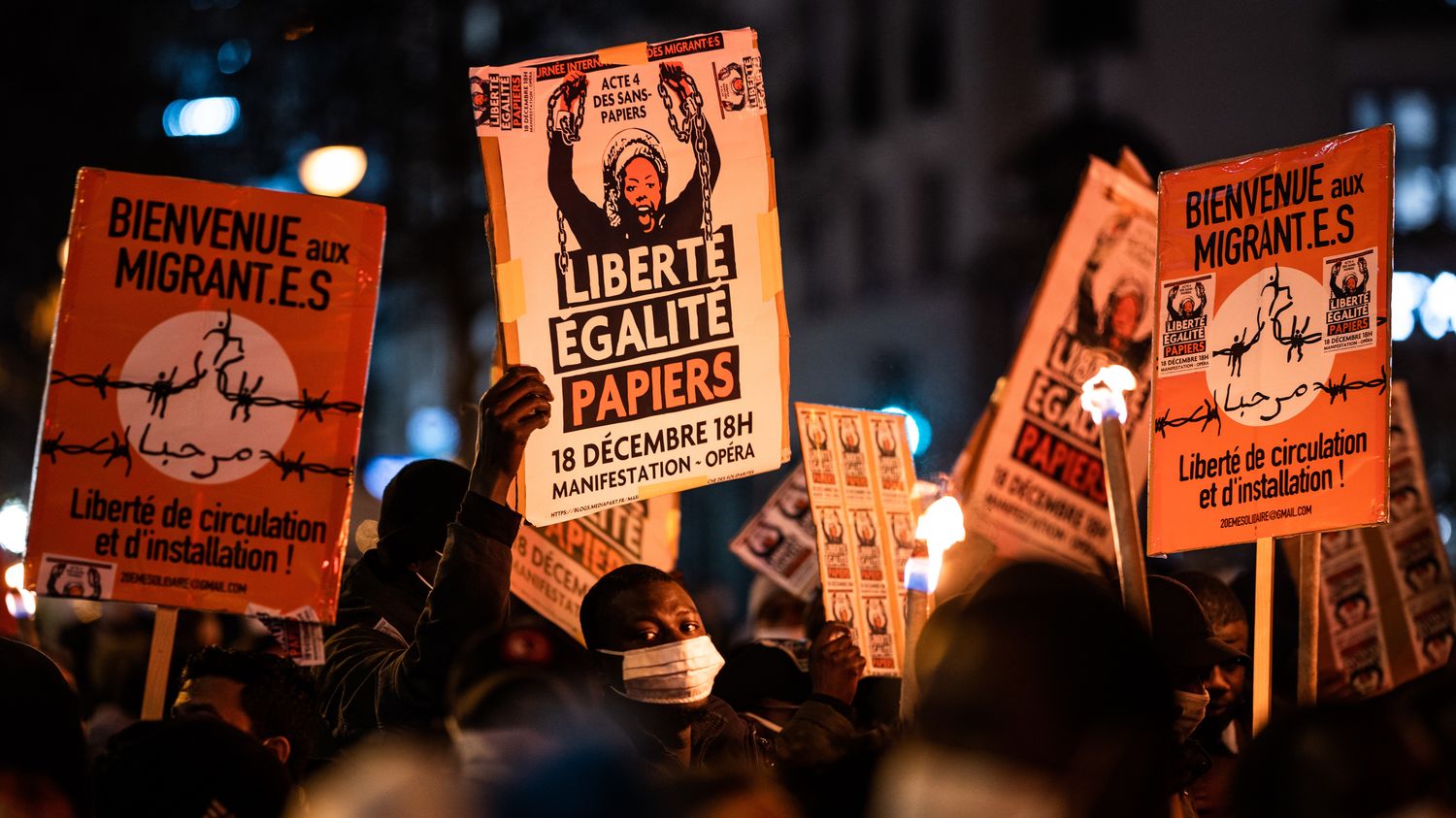 The number of asylum applications fell by 41% in France last year under the effect of the health crisis. This marks a sharp break after years of rising since the 2015 migration crisis, according to immigration statistics released Thursday, January 21.

“Such a drop is explained by the health crisis of Covid-19 and more precisely by the impact of confinements on the activity of GUDAs (One-stop shops for asylum seekers) and on the movement of foreigners”, commented the Ministry of the Interior by publishing these provisional figures.

In 2020, 81,669 first asylum requests were made at these counters compared to 138,420 in 2019, while 115,888 requests for all situations (reviews, Dublin procedures, etc.) were taken into account last year compared to 177 822 the previous year. This decline in France is part of a European trend, after several months of the closure of the Union’s external borders: in Germany, the number of asylum applications has also fallen by 30%.