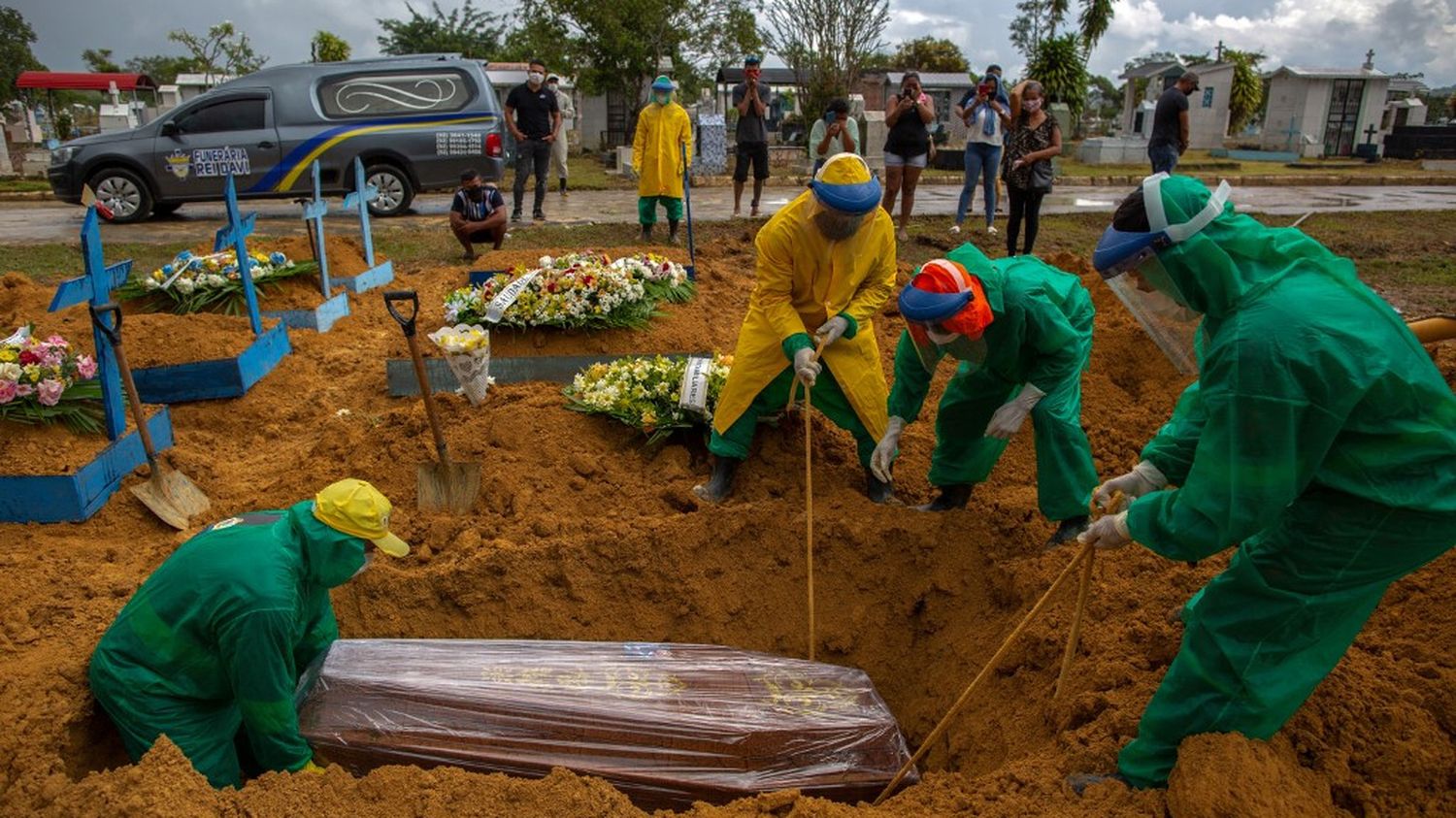 Nearly 90,000 new cases of contamination have been recorded Wednesday, said the Brazilian Ministry of Health.

Brazil has crossed the threshold of 300,000 deaths linked to Covid-19, the Ministry of Health announced on Wednesday March 24. In the past 24 hours, 2,009 new deaths have been recorded in the country, as hospitals in almost every state are at the breaking point. The total toll of the epidemic is now 300,685 dead, making Brazil the second most bereaved nation in the world behind the United States.

Steadily accelerating since the last week of February, mortality due to Covid-19 will beat all monthly records in March since the start of the health crisis. Nearly 90,000 new cases of contamination were recorded on Wednesday, said the Brazilian Ministry of Health, whose data are considered underestimated by many scientists. This brings the total number of confirmed coronavirus cases to 12.2 million in the country of 212 million people, where vaccination started very slowly in mid-January.