Covid-19: Celebrities call on the G7 to give vaccines to poor countries 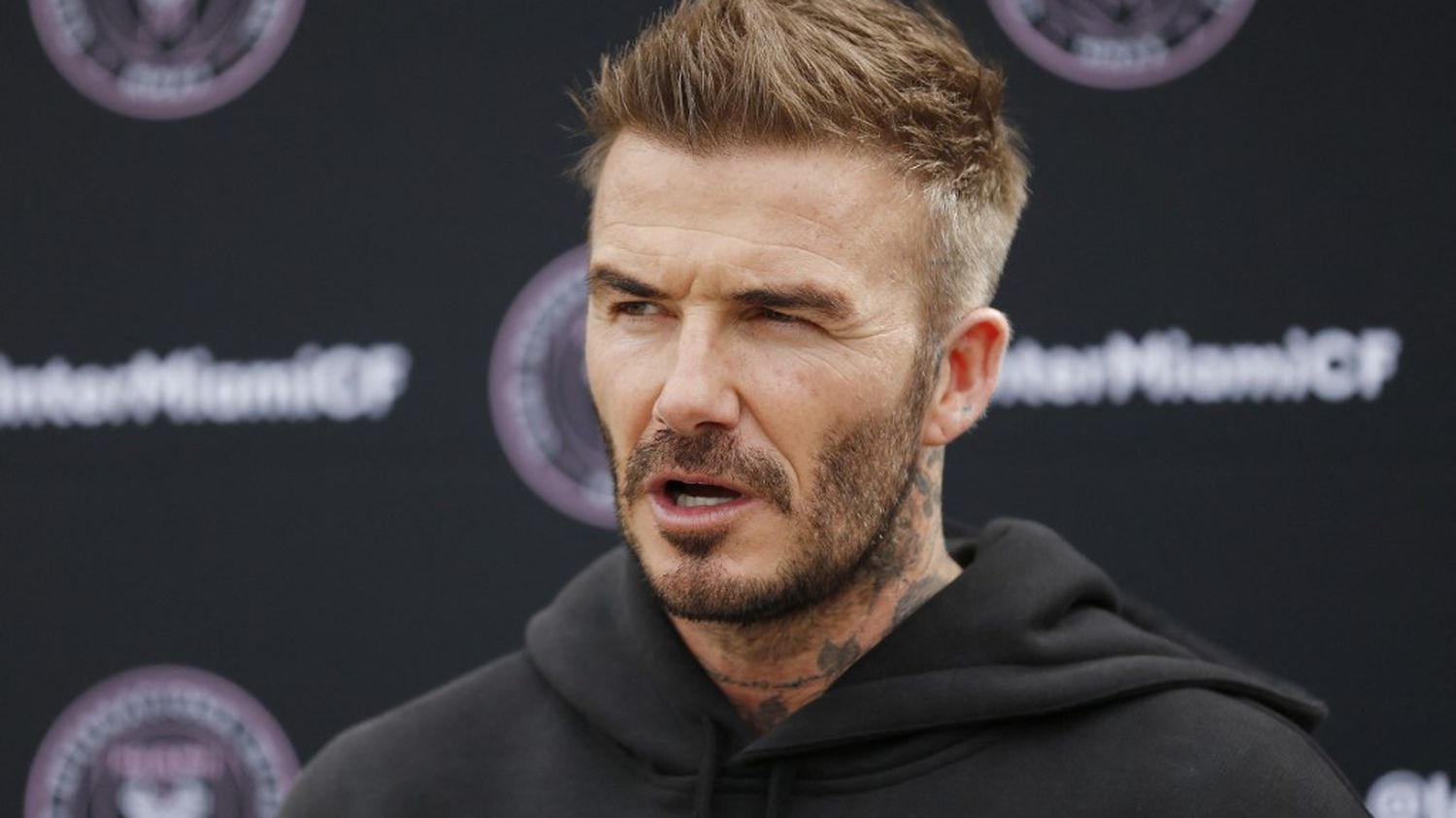 Covid-19: Celebrities call on the G7 to give vaccines to poor countries

Celebrities like Orlando Bloom and David Beckham urge G7 leaders to urgently share at least 20% of their vaccine supply to underprivileged countries.

Liam Neeson, Orlando Bloom, David Beckham ... In an open letter, about thirty celebrities called on Tuesday, June 8, members of the G7 to give poor countries doses of vaccines against Covid-19, in the run-up to the next world summit, from June 11 to 13 in Cornwall, England.

“The world has spent a year and a half fighting the Covid-19 pandemic, but the virus is still spreading to many countries and producing new variants that may send us all back to where we started,” warn celebrities in their message.

The signatories, among whom are actors and actresses Liam Neeson, Orlando Bloom, Priyanka Chopra Jonas, Whoopi Goldberg or footballers David Beckham and Sergio Ramos, urge the leaders of the United Kingdom, France, Italy, Canada, Japan, Germany and the United States to commit to sharing urgently with poor countries at least 20% of the vaccine supply.