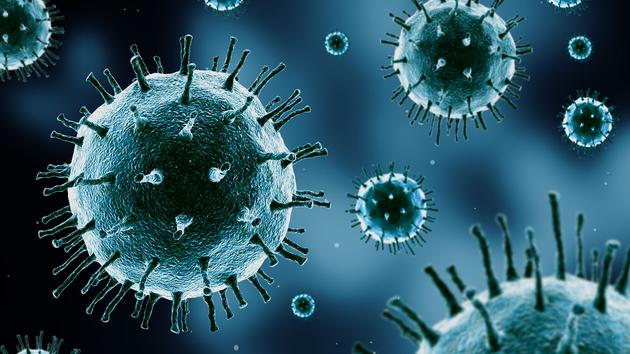 DECRYPTION – In April, the “flash surveys” will be weekly to better monitor the spread of variants and the appearance of mutations.

Not fast enough, not strong enough and not rigorous enough. This could be the summary of the criticisms of several experts about the genomic surveillance of Sars-CoV-2 in France. But the French strategy to monitor the spread and emergence of variants of the virus is evolving.

The first change concerns the so-called screening strategy, which continuously searches for precise mutations in the cases of Covid detected in France (see below). As the English variant is now dominant in the country, with around 80% of contaminations, screening will now focus on three so-called “worry” mutations. Finally, they will make it possible to distinguish the relative proportion of the South African and Brazilian variants, previously counted together.

The other change involves sequencing, ie the “reading” of all the genetic code of viruses during “flash surveys” carried out at regular intervals. The frequency of these surveys should increase to one per week