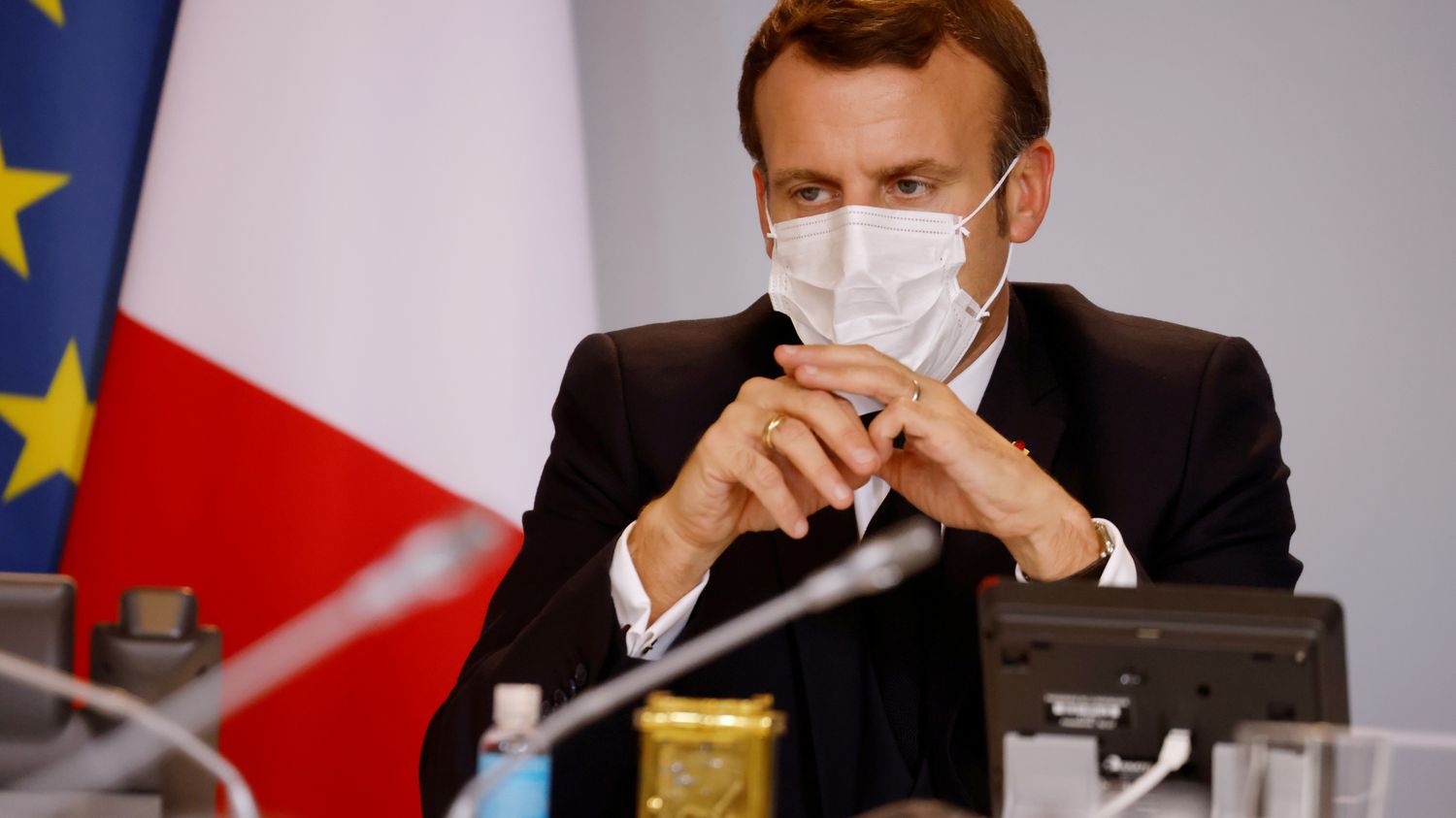 
Emmanuel Macron is positive for Covid-19. “This diagnosis was established following an RT-PCR test performed as soon as the first symptoms appeared”, specifies the Elysee in a press release published Thursday, December 17. The French head of state has been placed in isolation, as have his contact cases, including Prime Minister Jean Castex, President of the National Assembly, Richard Ferrand, but also President of the Spanish government Pedro Sanchez.

Since the start of the epidemic, around ten world leaders and ex-leaders have been diagnosed positive for Covid-19, which has so far killed more than 1.6 million people worldwide. Franceinfo looks back on the remission of eight of them.

Boris Johnson was the first international executive to be diagnosed positive. The 55-year-old man tested positive on March 26. He was hospitalized ten days later at St. Thomas Hospital in London before being transferred to intensive care on April 6, where he spent three nights. “It was hard, I don’t deny it “, he confided in early May to Sun. The British Prime Minister was showing severe symptoms of the disease and the government had then prepared for the eventuality of his death.

A few days before Boris Johnson, Prince Albert II of Monaco announced that he was positive. Its contamination was made public on Thursday March 19. The prince suffered only mild symptoms, which did not require specific care.

Prince Charles, heir to the British crown, also tested positive for the new coronavirus in March. His diagnosis was announced on March 25. The 71-year-old son of Elizabeth II suffered only mild symptoms, he told Sky News in an interview (in English), which did not require hospitalization.

Brazilian President Jair Bolsonaro announced that he was positive for Covid-19 on July 7, while he questioned the severity of the epidemic and prided himself on not respecting the barrier gestures. Isolated in the presidential palace of Aurora, in Brasilia, the 65-year-old head of state promoted his treatment with hydroxychloroquine throughout his remission. effectiveness disputed by many studies. He had mild symptoms, mainly fever and discomfort in his lungs, which did not require hospitalization.

Donald Trump, President of the United States, in October

This fall, another skeptic in favor of hydroxychloroquine tested positive. In the middle of the presidential campaign, on October 2, Donald Trump announced his diagnosis. Taken to military hospital in suburban Washington by “precautionary measure” according to his relatives, the president of 74 years did not follow the same therapeutic protocol as its Brazilian counterpart. He received an innovative treatment based on monoclonal antibodies. After three days in the hospital, the candidate for re-election was able to return to the White House.

The Polish President, Andrzej Duda, tested positive at the end of October, as Poland faces an upsurge in the pandemic. The president has since returned to his duties.

75 years old, lhe president Abdelmadjid Tebboune, was diagnosed positive for Covid-19, announced on November 3, 2020 the Algerian presidency. The man who hasgranted Less than a year ago President Abdelaziz Bouteflika, forced by the streets to give up power, was treated in a hospital in Germany. He reappeared on television on Sunday, December 13: “I am recovering. It will take another two or three weeks for me to regain my physical strength”, he explained after almost two months of absence.

Ukrainian President Volodymyr Zelensky tested positive for coronavirus, announced his press service Monday, November 9, specifying that the Head of State was feeling good. LOn November 12, local media reported that the president had been hospitalized. The latter announced in a video published at the end of November that he had recovered from Covid-19. The 42-year-old head of state had only mild symptoms, isolating himself first at home and then in a government clinic, his spokesperson explained.