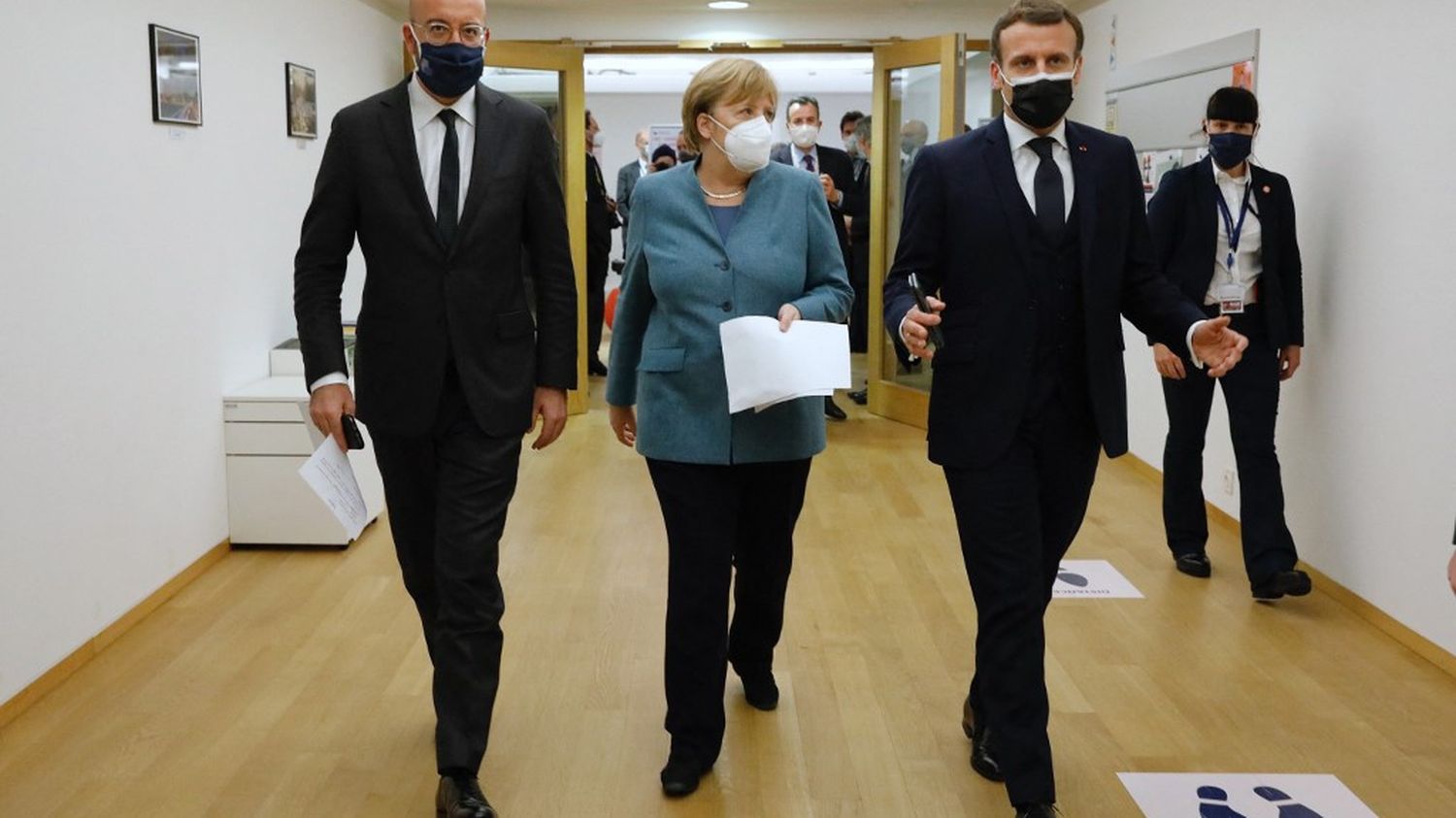 They combine their pens to face future health crises. The leaders of some twenty countries, the President of the European Council and the head of the WHO are calling for the development of a “international treaty on pandemics” in a tribune published Monday evening March 29 in The world, and which was to be published in many foreign dailies on Tuesday.

While the Covid-19 “takes advantage of our weaknesses and divisions”, “such a renewed collective commitment would be an important step in consolidating pandemic preparedness at the highest political level”, they write in this column. “There will be other pandemics and other large-scale health emergencies. No government or multilateral agency can face this threat on its own.”, insists the text.

Also signatories, the President of the European Council Charles Michel and the head of the World Health Organization (WHO) Tedros Adhanom Ghebreyesus will present this draft treaty to the press on Tuesday – which could be based on the “International Health Regulations”, a legal instrument adopted in 2005.

To reinforce “resilience” in the face of pandemics supposes to “strongly consolidate international cooperation to improve, for example, warning systems, information sharing, research, as well as production and distribution” vaccines, drugs, diagnostic products and protective equipment, continues the forum.

In this regard, “We are committed to ensuring universal and equitable access to safe, effective and affordable vaccines, drugs and diagnostics for this pandemic and those that will follow. Immunization is a global public good.”, say the 25 signatory leaders. A treaty “should lead to greater mutual accountability and shared responsibility” and “promote transparency and cooperation within the international system”, they add, calling for “learn lessons” of Covid-19 and to work with civil society and the private sector.