Covid-19: Emmanuel Macron considers it “intolerable” that Africa is disadvantaged in access to vaccines 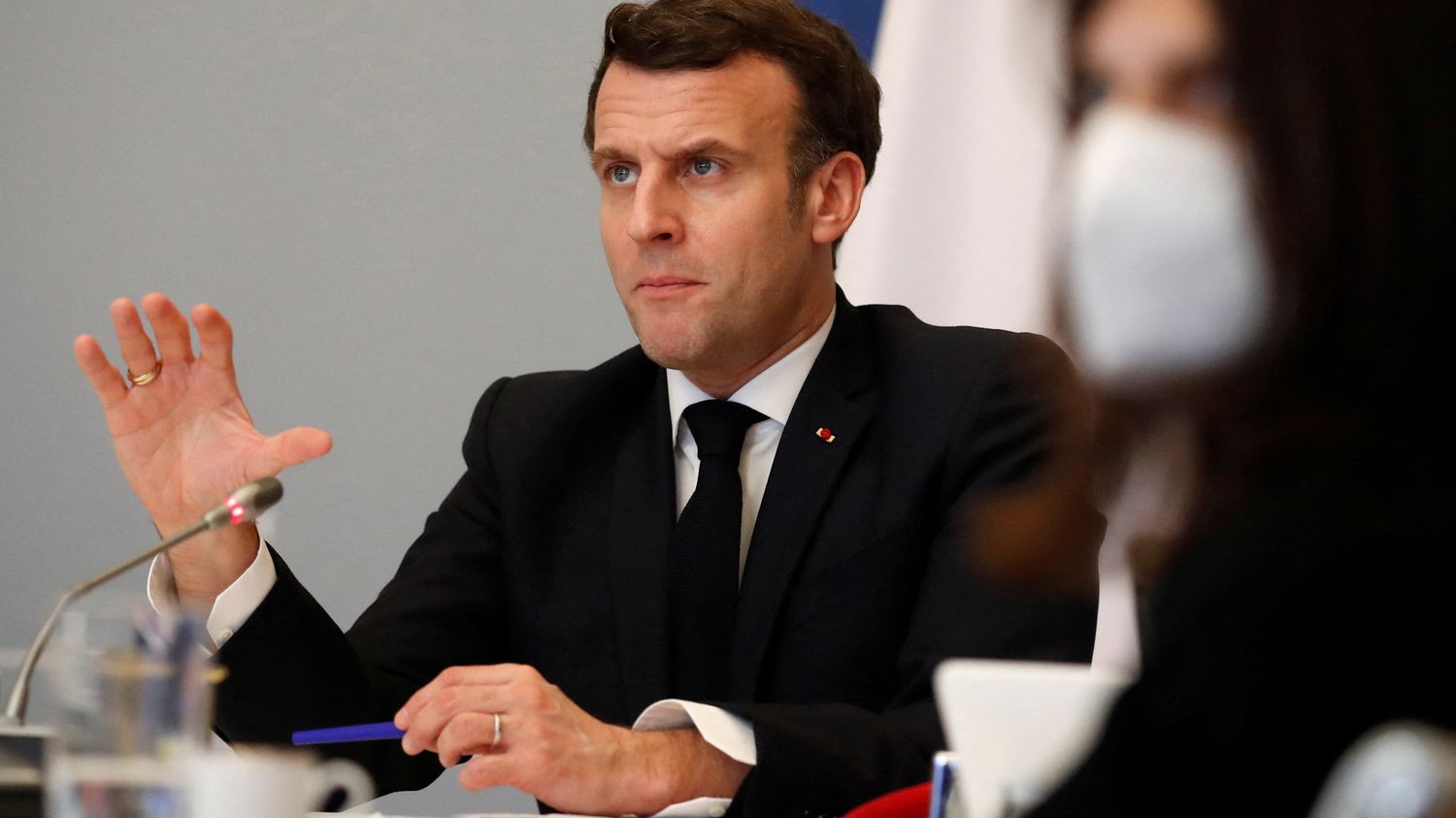 Covid-19: Emmanuel Macron considers it “intolerable” that Africa is disadvantaged in access to vaccines

Emmanuel Macron ruled, Wednesday February 17, “inexplicable and intolerable” the slow start of the vaccination campaign against Covid-19 in Africa, victim of “inequality” between poor and rich countries in access to vaccines. “We must respond to this glaring inequality”, said the president during a videoconference with his Egyptian counterparts Abdel Fattah al-Sissi, Senegalese Macky Sall, South African Cyril Ramaphosa, DRC Félix Tshisekedi and Comoros Azali Assoumani.

This meeting aimed “to identify the priority areas of effort” African countries in order to “carry their voices” at the videoconference of G7 leaders, scheduled for Friday, which will be devoted in part to the Covid-19 crisis, the Elysee said. “The slowness of the vaccination campaign in poor countries, especially in Africa, is inexplicable and intolerable”, estimated Emmanuel Macron, and “we are at a moment of truth if we want to act more effectively”. “Morality and interest well understood” ask because “if we do not eradicate this virus from all over the world, it will continue to run and make variants”.

This situation is due to “bottleneck” in global vaccine production and distribution, he said. For him, the priorities are“increase production capacities” in Africa, by imposing in particular “transparency on the price of vaccines on the part of manufacturers”. It is not acceptable, according to Emmanuel Macron, that some African countries buy more expensive doses than Western countries.

The French president also proposed that the G7 agree to give a “joint mandate” to the World Health Organization (WHO) and the World Trade Organization to “lift the barriers” access to the vaccine, considered a “common good”.

Emmanuel Macron has participated in recent days in several meetings on this issue, with the Director General of WHO, then with the Bill and Melinda Gates Foundation as well as with the founders of Act-A. This mechanism, launched by the UN, aims to facilitate access to treatment for all and, through its Covax system, to distribute at least two billion doses of vaccines in nearly 100 emerging countries.